Get your ears lowered and your pants raised.

That may have been the business model of a strip bar that was allegedly run out of a barber shop in Orange County, Florida.

MBI investigator Lt. Mike Gibson said the agents visited the barbershop by day and saw it turn into an illegal strip bar every Saturday night.

“On each and every occasion they were serving alcohol and they had strippers. And, not strippers following local law, but strippers that went completely nude,” Gibson told WFTV TV.

Along with the barber pole in front of Super Fades, there was a stripper pole installed inside the establishment.

"That would have been a piece of equipment that was there even when they operated during the day while they acted as a barbershop," Gibson said, according to UPI.com

Agents purchased $20 worth of illegal vodka at Super Fades early Sunday morning before discovering one of the dancers was a 17-year-old female.

Derrick Price, 43, the owner of Super Fades, was arrested and charged with allowing a worker to engage in nudity, allowing a person under 18 in an adult entertainment establishment, operation of an establishment without a valid license and possession of alcohol without a license with intent to sell.

He was released after posting bond and is due in court on Monday.

The 17-year-old who was allegedly stripping was also arrested.

Gibson said the stripping pole has since been removed. 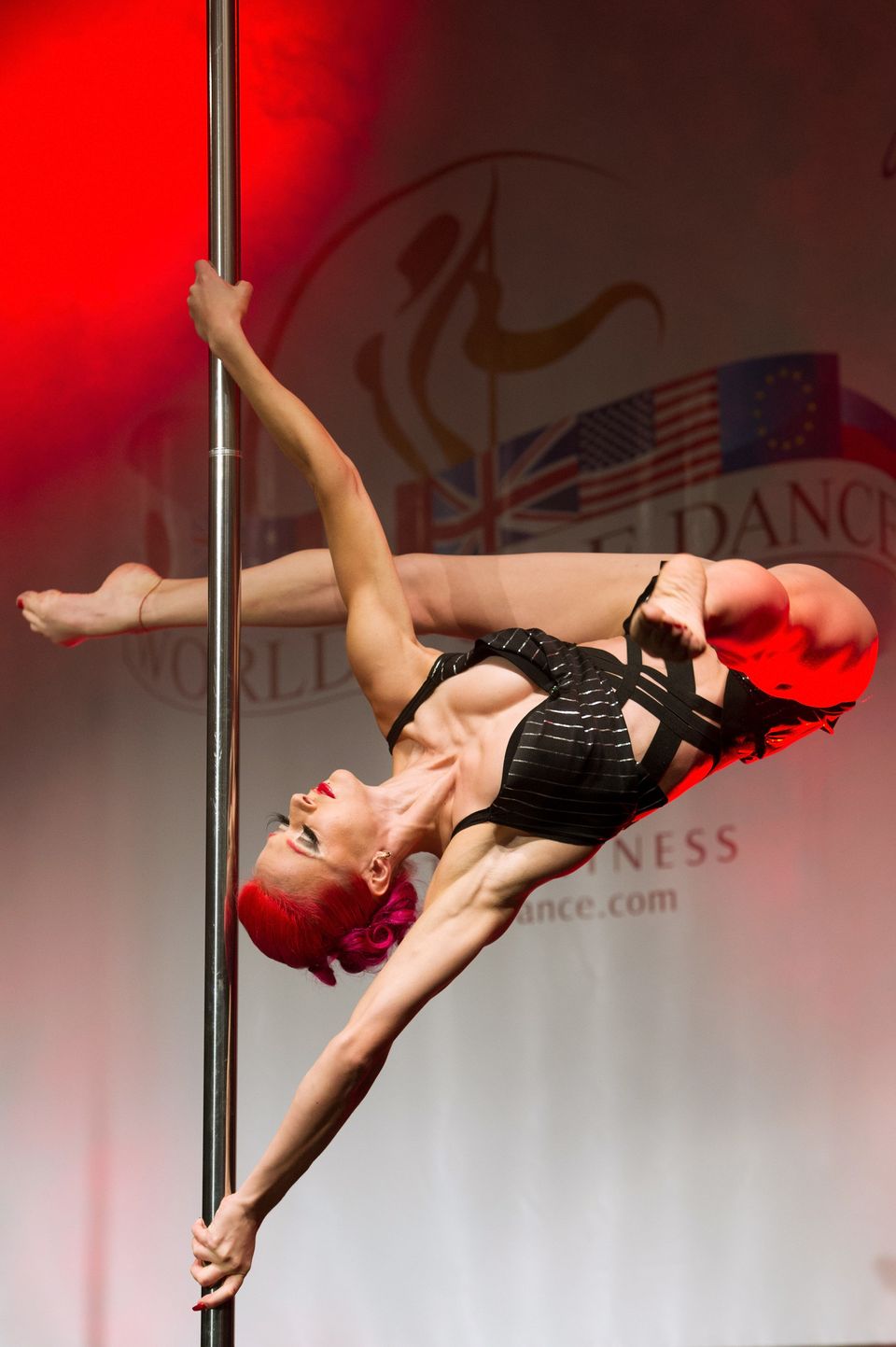