Sum 41 frontman Deryck Whibley has gone public with his life and death battle with alcoholism in a new blog post titled, "Rock Bottom."

The 34-year-old revealed that he's been "very sick in the hospital for a month" from all the "hard boozing" he's been doing over the years, which "finally caught up with [him]." Whibley wrote that he was "drinking hard" every day, until one night he was sitting at home, just pouring himself another drink, when he suddenly "didn't feel so good." The rocker collapsed, lying unconscious on the ground. His fiancee drove him to the hospital where he was admitted to the intensive care unit.

The Canadian musician wrote that after being completely sedated for a week, doctors told him his liver and kidneys had "collapsed on [him]," which, "needless to say scared [him] straight."

"I finally realized that I can't drink anymore," Whibley wrote on his blog on May 16. "If I have one drink the doc's (sic) say I will die. I'm not preaching or anything, but just drink responsibly. I didn't, and look where that got me."

Meanwhile, Whibley's ex-wife, Avril Lavigne, who he was married to from 2006 to 2010, tweeted in support of her ex, writing, "Spoke to @Sum41 Deryck today. I am so proud of him. He is family to me and always will be. #StayStrongDeryck."

Whibley also posted several photos from his time in the hospital as part of his warning to others to drink responsibly. 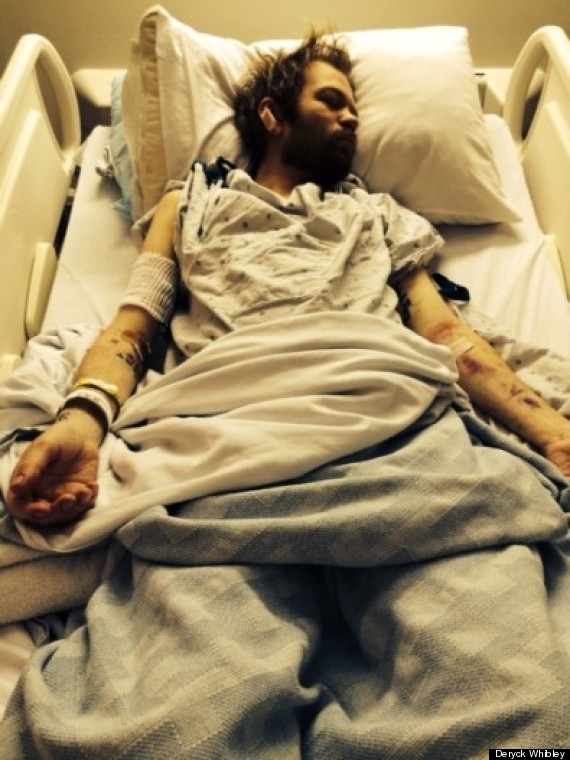 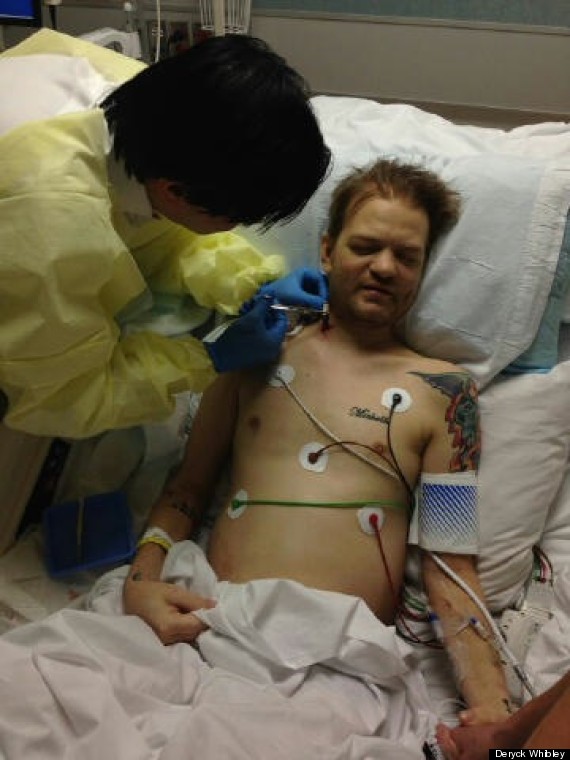 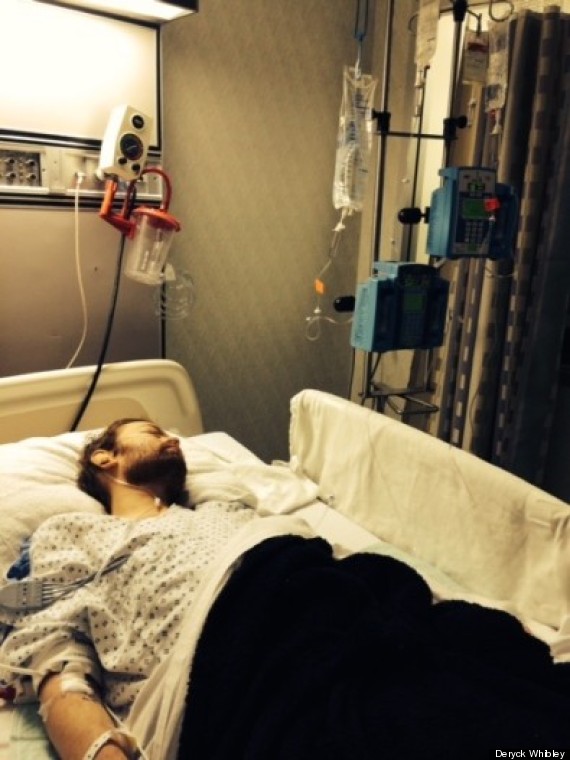 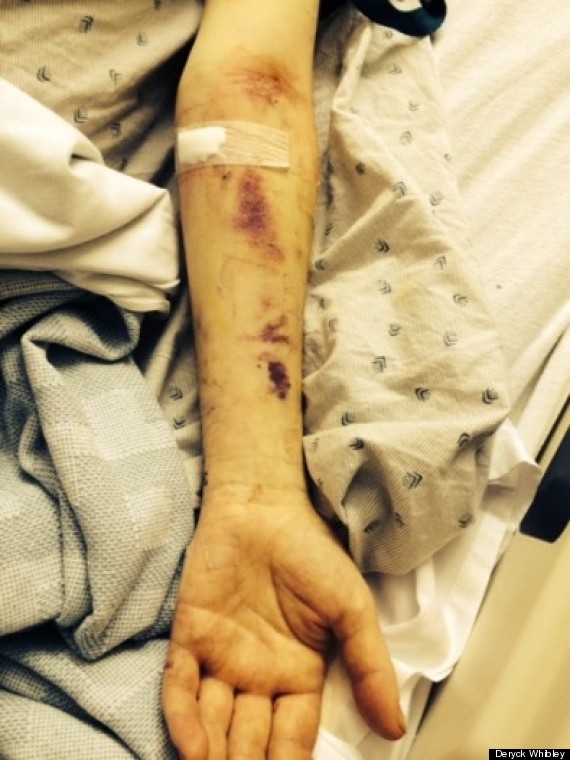