DeSean Jackson's career took a step forward on Tuesday night with the debut of his BET reality show, "Home Team," but the Washington Redskins wide receiver couldn't help but spend a portion of the episode dwelling on his previous employer.

“When I was released by the Eagles, I felt they tried to paint a picture that definitely wasn’t true," Jackson said. "It was a slap in the face coming off one of my best seasons in the NFL. It’s like, bro, the Eagles tried to blow me up. That’s cold how they did me.”

At the time, Jackson, who grew up surrounded by crime and violence in South Los Angeles, denied involvement with any gangs. On last night's episode of "Home Team," he explained that his background, rather than his actions, were responsible for last year's trouble.

In one scene, a friend of Jackson's asserts that the Eagles tried to “persecute” him because of his rough upbringing and the company he keeps.

Jackson wholeheartedly agreed, saying, “That’s why I think they fired me. You know? Have I went to jail? Am I in federal? I ain’t did none of that.” 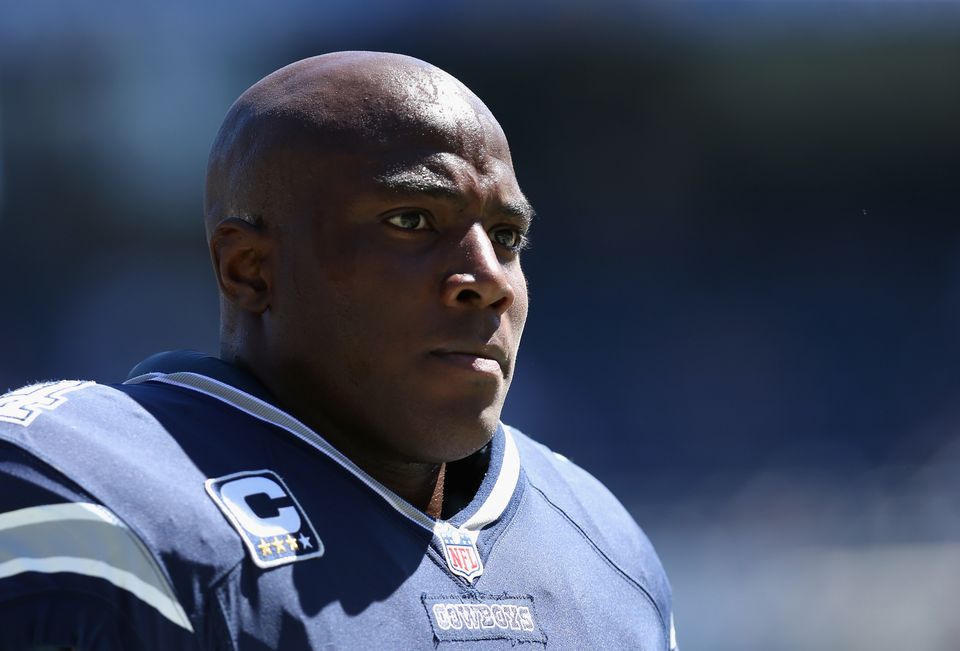 1 / 8
DeMarcus Ware
The Dallas Cowboys cut their franchise sacks leader defensive end DeMarcus Ware and saved $7.4 million in cap space. The 31-year-old, a seven-time Pro Bowler and four-time first-team All Pro, was set to make $12.75 million in salary and bonuses in 2014, <a href="http://www.usatoday.com/story/sports/nfl/cowboys/2014/03/04/demarcus-ware-tony-romo-restructured-contracts-salary-cap-dallas/6035677/" target="_blank">per USA Today Sports. </a>
Getty Images