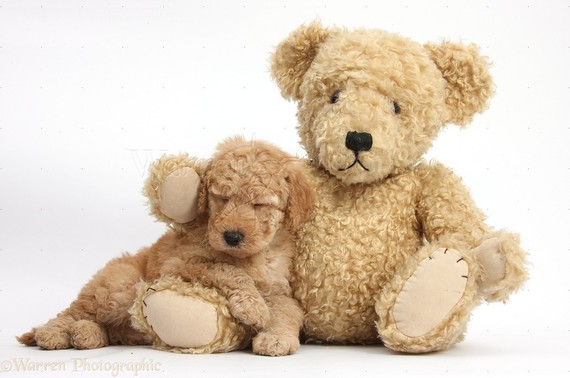 What do Arianna Huffington, Adam Grant, and Daniel Amitay have in common? They're what I call big designers - and together they have re-designed your sleep.

Wait a minute, how can sleep be re-designed? Doesn't design only refer to artificial stuff like products? And isn't sleep a natural, biological condition?

Sleep may be natural but our sleep experiences are products too - actively shaped by multiple cultural and market actors. Meet three recent ones.

The first one is Huffington Post founder and journalist Arianna Huffington. Arianna collapsed a few years ago due to persistent lack of sleep and wrote a book about it called "The Sleep Revolution: Transforming Your Life, One Night at a Time." As the title suggests, the book is a celebration of work and performance. But also one that describes how sleep and procrastination could make us more productive - if only we managed it more effectively.

I call people like Arianna "agenda setters" because their passionately expressed views can put an issue or problem on the map. We can also distinguish between enabling and disabling agenda setters. Arianna frames sleep in a way that is congruent with today's marketplace and its demands on the individual. From a market-building standpoint, that makes her an enabler. What if she had made the opposite case? What if she had called for the end of stressful capitalism so that we can all have better sleep? Such an anti-market stance would have made her, you guessed right, a disabler.

In today's world, enabling and disabling agenda setters engage in a very noisy and ongoing debate about all kinds of issues - from abortion and immigration to nutrition and sleep. That's why Arianna may be in a position to sell millions of copies of her book. But because her story constantly competes with other agenda setters, she would rarely be in a position to single-handedly re-design your sleep. Recall that her book talks about a very personal story - one that may or may not necessarily reflect yours.

To put it on a broader basis, another actor is needed: an expert. Experts can be enabling or disabling too but what sets them apart from regular agenda setters is that their voice fundamentally transcends the personal. Through their authority and methods, experts can transform a personal experience into a "finding" - something way more powerful.

There are many experts on the broader linkage between sleep/procrastination and productivity. A particular visible one at the moment is Wharton psychologist Adam Grant. When Arianna Huffington makes her personal claim about the relationship between sleep and productivity relatable, Adam - a productivity expert - is the right guy to help generalize it, not only through scientific studies but also through more popular formats such as his recent TED talk.

As Adam's and other experts' findings are circulated and influence popular understandings, something remarkable happens: Arianna's original claim about the relationship between sleep and productivity strikes a much more resonant chord. When, as psychologists convincingly argue, sleep and procrastination naturally fall into the domain of production (or better when the logic of work so naturally takes over the domain of sleep and daydreaming), Arianna may be right: we too may need to rethink our sleep and look for better solutions.

But what solutions? When experts authenticate the claims of agenda setters, developers turn them into concrete reality. Meet the third actor of our story: Daniel Amitay. Daniel may be far less famous than Arianna or even Adam but chances are either you or one of your friends or family members may have used his product.

Daniel has developed "Sleepbot," one of dozens of sleep cycle tracker apps that allow you to measure and optimize the quality of your sleep. Sleepbot provides trend graphs including your sleep times, wake times, and sleep length. At the current point in time, thousands of developers are working on sleep optimization technology. Luciding, another recent sleep innovation, for example, offers an elastic band that is placed around your head and measures your Rapid Eye Movement to stimulate your frontal cortex through electrical impulse. The Sproutling Baby Monitor - my personal favorite - will communicate the baby's mood and sleep performance to the parents via an app.

The implications of this marketplace redesign seem quite significant. The more we manage, measure, and scrutinize our own sleep, the more our sleep data becomes a truly competitive resource to be leveraged, shared, and also potentially abused. 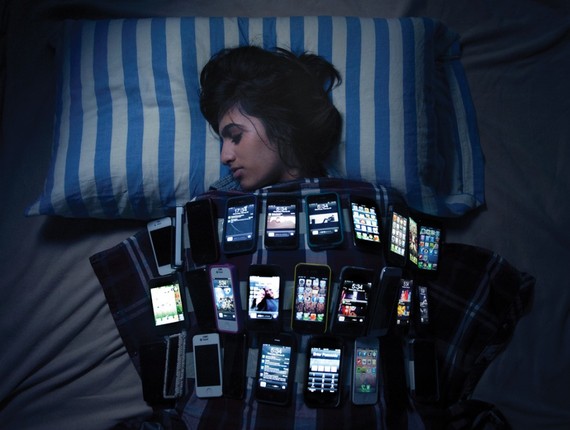 But before you feel tempted to quote Heinrich Heine - "Thinking of capitalism by night/Sweet sleep takes flight" - none of the previously mentioned types of market designers can change an experience single-handedly.

Plus there is a fourth and most important actor: the actual sleeper. Far from passive recipients of a pre-fabricated sleep tyranny, regular consumers actively participate in the design process as well. From a repository of available and often contradictory market sources, they will create their own personalized sleeping program.

So in the end, re-designing sleep is no small task. It's a real team effort. At least four types of market actors are needed to make the change: agenda setters, experts, developers, and yourself.

----
This post was originally published on the Big Design Lab Blog.