When Liu Xiaobo won the Nobel Peace Prize in 2010 for his dedication to human rights in China, he and his wife were under house arrest. To this day, the couple has been confined to their duplex in downtown Beijing with no Internet or phone lines, the AP reports.

Desmond Tutu, Nobel Peace Prize winner, has spearheaded a petition on Change.org demanding Xiaobo’s release. So far it has received over 300,000 signatures with a goal of 500,000.

“This flagrant violation of the basic right to due process and free expression must be publicly and forcefully confronted by the international community,” Tutu writes on Change.org explaining the rationale behind the campaign.

Xiaobo, is the only imprisoned Nobel Peace Prize Laureate. He is a longtime human rights activist who helped author Charter 08 -- the first statement of its kind which called for an end to China's one-Party rule, the Wall Street Journal reports. Just over a year after its publication, Xiaobo was found guilty of “inciting subversion of state power" by the Chinese government, according to nobelprize.org.

In addition to the online campaign, Tutu and 134 other Nobel Laureates wrote a group letter to the incoming Chinese President Xi Jinping urging Xiaobo’s unconditional release, according to a statement.

“Across all disciplines, the distinguishing feature which led to our recognition
as Nobel Laureates is that we have embraced the power of our intellectual
freedom and creative inspiration to do our part to advance the human condition.
No government can restrict freedom of thought and association without having a negative
effect on such important human innovation.”

Tutu and his supporters see Xiaobo’s imprisonment as both a hindrance towards a democratic China and a stain on the country’s international stature, according to a statement.

“Our effort is not to embarrass China but rather to implore the government to take a different approach that would help China develop in the best way for all its people,” Tutu said in the statement.

Two days before his imprisonment on Dec. 23, 2009, Xiaobo made a personal statement describing the hope he sees for China’s future.

“I firmly believe that China's political progress will not stop, and I, filled with optimism, look forward to the advent of a future free China. For there is no force that can put an end to the human quest for freedom, and China will in the end become a nation ruled by law, where human rights reign supreme,” he wrote. 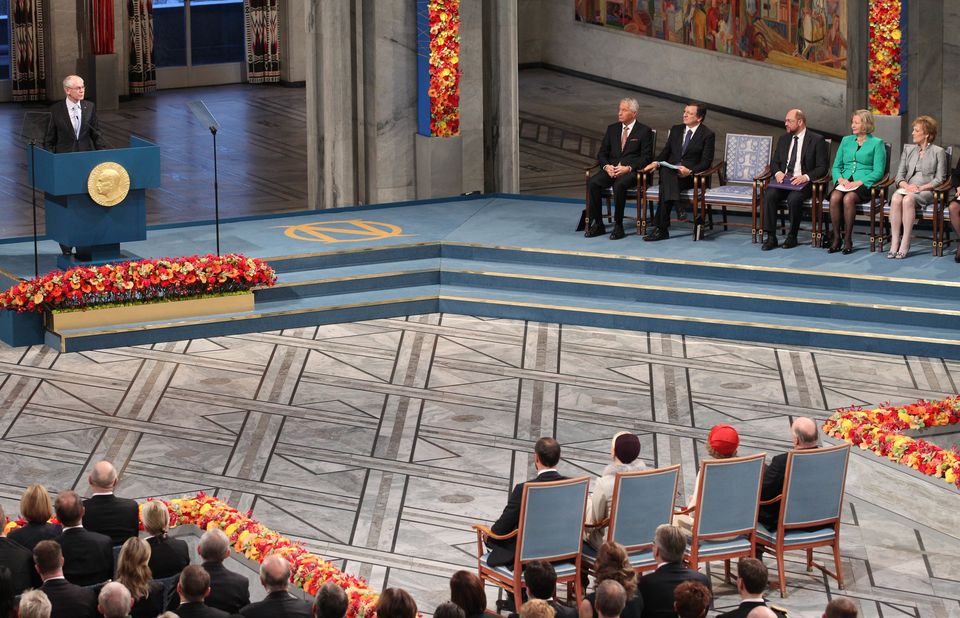