Works of Art Worth Millions Stolen from Corktown Warehouse: MyFoxDETROIT.com

Nineteen works of art, including a silkscreen by artist Andy Warhol, were stolen from a private collection in Detroit, Fox 2 reported Monday.

According to the Detroit News, the original silkscreen by Warhol for his "Flowers" print was one of the 19 pieces taken between April 27 and 29 from storage in the Corktown neighborhood. The collector's identity is being kept under wraps.

Combined, the artworks are worth millions. The FBI believes the thieves knew the value of the art and likely already have taken the pieces across state lines, and potentially out of the country, according to Fox 2.

Art is sold on its own black market, but some thieves have more personal (and perhaps crazier) motives, like Mark Lugo, who was recently caught taking expensive pieces to spruce up his own home.

Take a close look at some of the missing pieces in the photo gallery below. If you see any of them adorning the walls of a friend's home, make sure to alert the FBI at (313) 965-2323. There is a $5,000 reward being offered, according to the Associated Press.

It's not likely that the pieces will turn up, unfortunately -- less than 15 percent of stolen artwork is ever recovered.

See Fox 2 for the full report, and if you can't get enough of suspenseful art heists, check out some of the greatest thefts of all time. 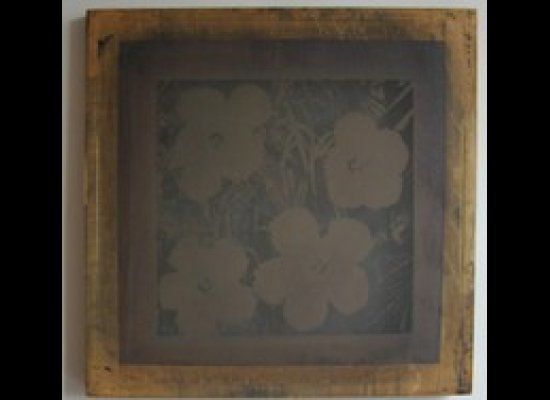