The works in the Detroit Institute of Arts collection owned by the city have a value between $450 and $870 million, according to a preliminary valuation report released Wednesday.

The Christie's report was delivered to Detroit Emergency Manager Kevyn Orr, who hired the auction house to appraise the DIA collection in light of the city's looming debts, estimated at over $18 billion, and bankruptcy proceedings. U.S. Judge Steven Rhodes ruled that Detroit is eligible for Chapter 9 bankruptcy protection Tuesday, sparking questions about what will happen to the museum's art collection.

Orr has repeatedly said that DIA art must be considered an asset that could be monetized as the city negotiates with creditors. While Rhodes did not rule on whether the art collection could be used to settle city debts, he warned against fixing city finances with one-time cash infusions and said Detroit “must take extreme care that the asset is truly unnecessary in carrying out its mission.”

Of the museum's 66,000 artworks, Christie's is appraising the approximate 2,800 pieces purchased by the city. They have completed valuation of pieces on display and those in storage with perceived values over $50,000 to arrive at the estimate of over $450 million. 11 of the appraised works, currently on display at the museum, make up 75 percent of the total value.

The figure is much lower than some estimates that put the collection's value in the billions, including Orr's Tuesday reference to a total of $1 to $2 billion. Christie's findings, which are based on fair market value and not auction estimates, aren't expected to change significantly when the auction house delivers their full report the week of Dec. 16.

The DIA said in a statement Wednesday that its collection's "true value is in the education and enjoyment of the public."

"The DIA continues to maintain its position that the museum collection is a cultural resource, not a municipal asset, and consequently has no comment on the preliminary evaluation report issued by Christie's," they said.

Museum officials say they are legally obligated not to sell work, citing an opinion by Michigan Attorney General Bill Schuette, who said the collection is "held by the city of Detroit in charitable trust for the people of Michigan, and no piece in the collection may thus be sold, conveyed, or transferred to satisfy city debts or obligations."

The next step after the bankruptcy ruling is for city officials to draw up a plan of adjustment, which may include plans to monetize the DIA collection.

Beyond selling pieces of the collection, which many have criticized as a way to permanently disable the DIA's ability to acquire art and attract future donors, there are other possible money-making solutions, like renting out entire sections of the collection to other museums or hoping a benefactor will purchase, and then donate, the collection. The DIA has so far nixed all of these options, but Christie's said they plan to include five alternatives to selling art in their final report.

"We trust our findings will provide a useful foundation for the City to engage in further discussion with the creditors and the DIA, and for all parties involved to make informed decisions about best use of the City's assets,” said Christie's Americas President Doug Woodham in a statement.

Detroit Art Owned By City Valued At Less Than $870 Million, According To Preliminary Report
Top U.S. Museums, According To TripAdvisor.com Poll 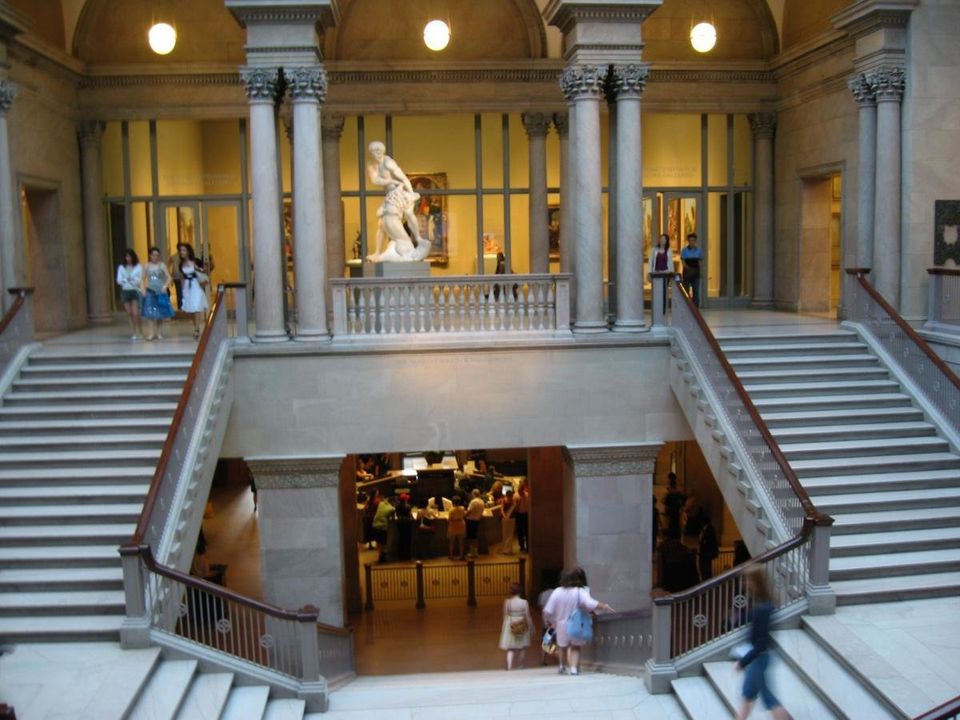