NEW YORK (Reuters) - With its violent crimes, high unemployment, dwindling population and financial crisis, Detroit was named on Thursday as the most miserable city in the United States.

It toppled Miami, which held the title last year, and surpassed Flint, Michigan, Rockford and Chicago in Illinois and Modesto, California, which rounded out the five most unhappy urban areas.

"Detroit's problems are hardly news. It has been in a four-decade decline paralleling the slide in the U.S. auto industry," according to Forbes.com, which compiles the yearly ranking.

Earlier this week, a panel of experts said the automotive city was facing a fiscal emergency and potential bankruptcy, as well as a possible financial takeover by the state.

Flint, which is being run by an emergency manager appointed by the state governor more than a year ago, faces similar problems and has some of the worst crime rates in the country and a jobless rate of 11.3 percent, according to Forbes.com.

To compile the list, Forbes looked at 200 of the country's largest urban areas and ranked them on factors including crime rates, foreclosures, taxes, home prices, commute times, weather and decreasing populations.

Violent crime, high foreclosure rates and declining home prices pushed Chicago into the fourth spot, along with the high expense of living there.

New York, which came in at No. 10, was also cited for its high cost of living. The Big Apple has one of the country's highest income tax rates and longest average commuting time at 36 minutes.

The full list of the top 20 most miserable cities can be found at www.forbes.com/sites/kurtbadenhausen/2013/02/21/detroit-tops-2013-list-of-americas-most-miserable-cities/ 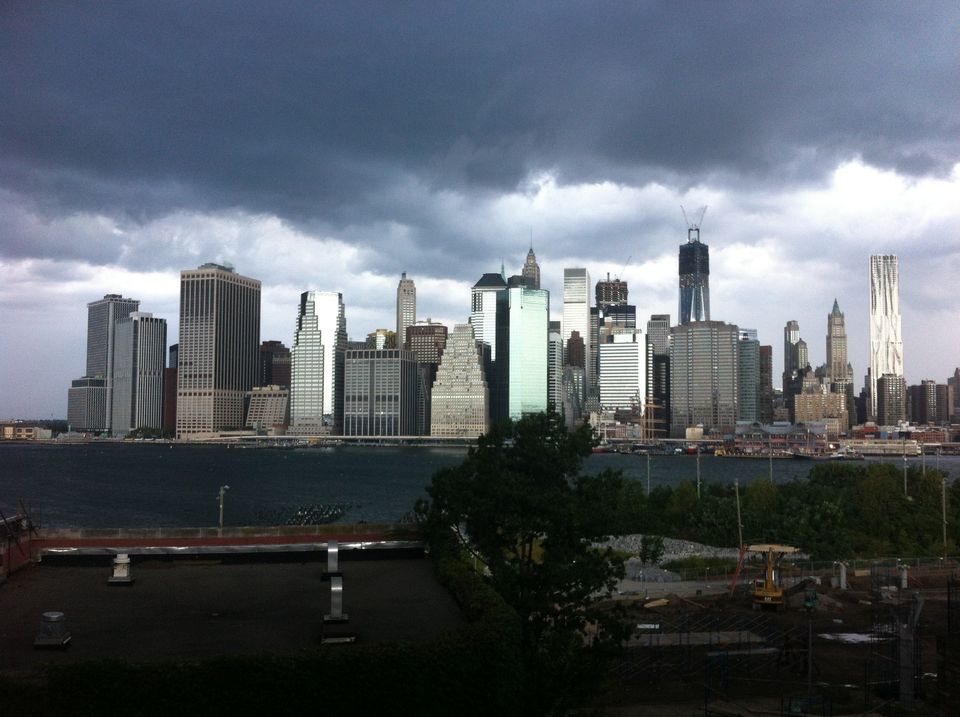