Two-thirds of Detroiters can't afford basic needs like housing and health care, even when family members are employed, according to a new report.

On Sunday, the United Way released a study that found 40 percent of Michigan households, and 67 percent of Detroit families, are either under the poverty line or what it identifies as "ALICE" -- asset-limited, income-constrained, employed.

Yes, Detroit's poverty rate is 38 percent, but the United Way study looks at the cost of living -- factoring in housing, child care, food, transportation and health care -- compared to income by county to identify families that are above the federal poverty line but still struggling.

"There's this whole other group of people -- could be you or me -- (who are) one failed transmission away from going over the cliff to poverty," Nancy Rosso, executive director of the Livingston County United Way, told the Livingston Daily.

More than 900,000 people in Michigan who aren't technically considered poor fit the ALICE definition. Including those below the poverty line, 1.5 million Michigan families can't afford to meet their basic needs.

The study's findings reinforces anecdotes about the struggles of the working poor and Detroiters who cannot afford basic services. The city has shut off water to thousands of residents in the last several months, sparking protests and claims that the city is violating the human right to safe drinking water.

The water department has said the shutoffs are meant to prompt delinquent customers to pay up and that many do just hours after their water is turned off. The department offers payment assistance as well. But local activists have vehemently opposed the idea that most people aren't paying for water because they don't want to.

In July, former autoworker Tyrone Travis told The New York Times that he faced getting his water turned off because he couldn't afford his bill.

“I’m on a fixed income like a lot of Detroiters, and by the time I get through buying medicine, gas and a little food, I just don’t have it,” he said.

But the report emphasizes that employment isn't keeping families from struggling -- those is ALICE households are employed, often in jobs that are "vital to the Michigan economy."

More than 60 percent of all jobs in the state pay less than $20 an hour, or $40,000 annually for a full-time employee. Michigan's minimum wage was increased to $8.15 hourly Monday and will be raised in increments until it reaches $9.25. However, that increase will happen gradually over the next four years, while the cost of living in the state increased by 9 percent from 2007 to 2012, according to the report.

The report "sheds some light on a terrible reality that some area families are facing," Ken Toll, president and CEO of United Way of Jackson County, told MLive. "It questions the American dream, and if we're setting up families to achieve it."

PHOTO GALLERY
Most Stressful Jobs Of 2014

Most Detroit Families Can't Afford Their Basic Needs: Report
Most Stressful Jobs Of 2014 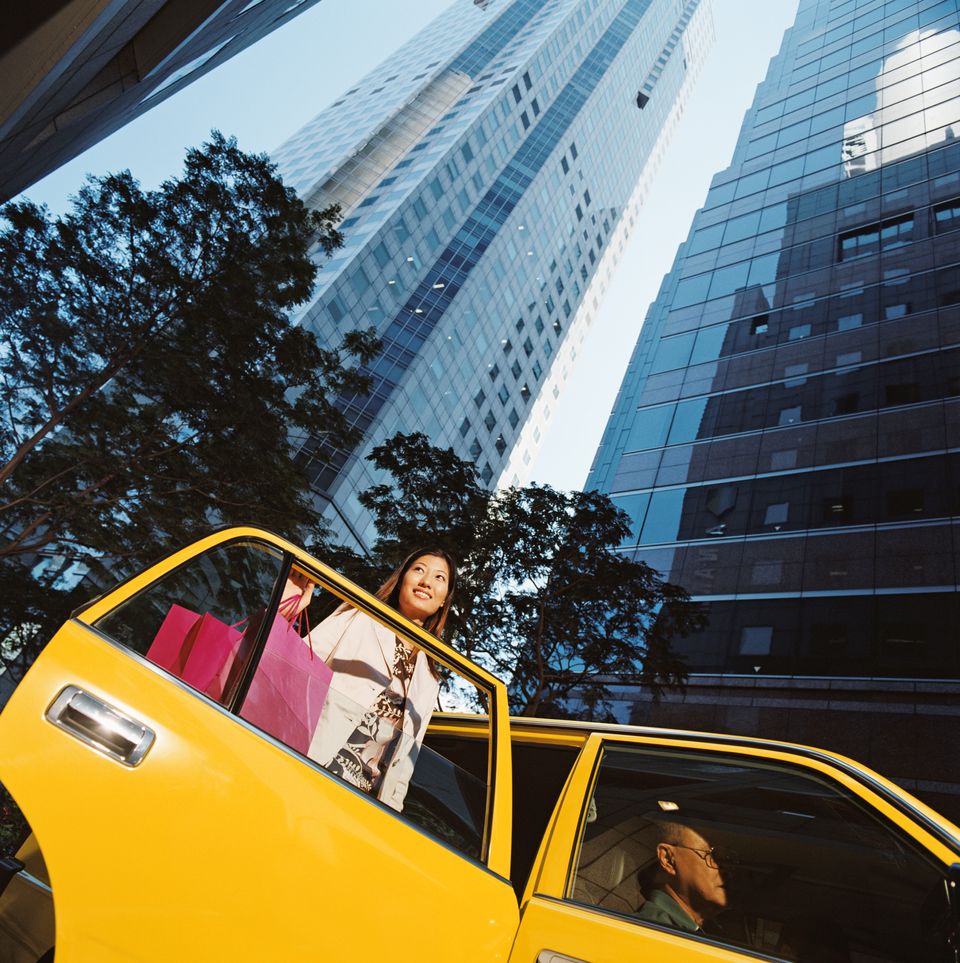