(Reuters) - Detroit Public Schools closed nearly all of its 97 schools on Monday as hundreds of teachers called in sick to protest the cash-strapped city's revelation that it will soon run out of money to pay employees.

The shutdown due to "teacher sickouts" was announced on the website for Michigan's largest public school system with 45,786 students, which has been under state control since 2009.

Detroit Federation of Teachers Interim President Ivy Bailey said in a statement on Sunday that the district was "effectively locking our members out of the classrooms" by failing to guarantee that teachers will be paid once the fiscal year wraps up on June 30.

"There's a basic agreement in America: When you put in a day's work, you'll receive a day's pay," Bailey said in a statement.

The Michigan legislature approved $48.7 million in supplemental funding but that will allow the district to meet payroll only through the end of June, said Steven Rhodes, a former federal bankruptcy judge who is the schools' emergency manager.

He urged state lawmakers to approve a $715 million rescue plan that would create a new DetroitEducation Commission, with broad authority to control new school openings for the next five years.

Without that extra money, teachers on an annual 26-paycheck cycle will go unpaid and there will be no funds available for Summer School or year-round special education services, Rhodes said.

"Working without pay is the straw that breaks the camel’s back," Bailey said. 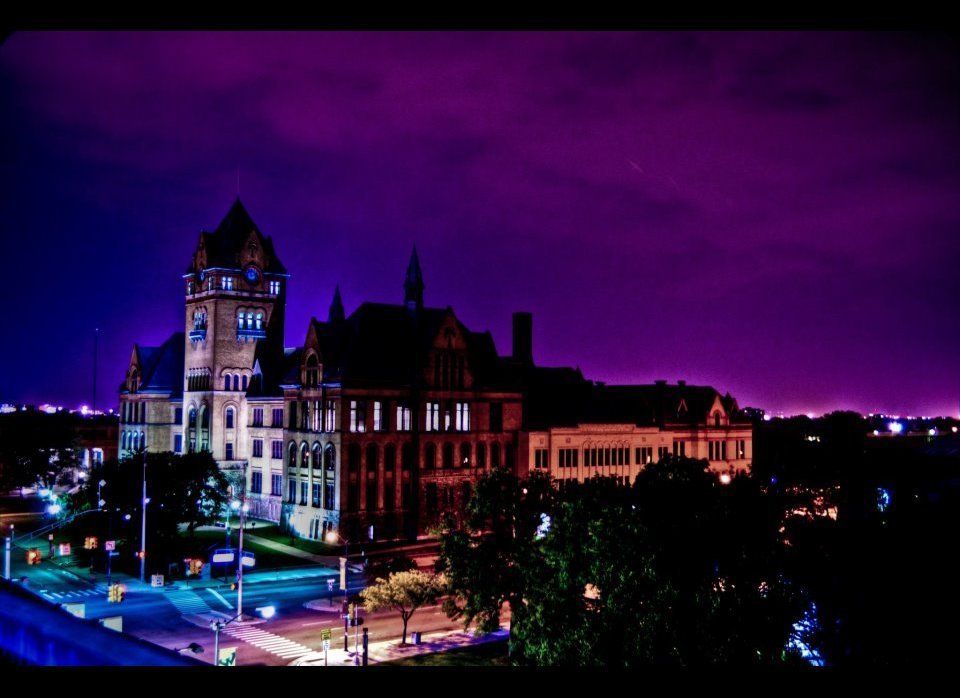