Detroit's tech industry growth is outpacing national hubs like Silicon Valley, Boston and Chicago in a number of categories, according to the latest annual report from Automation Alley.

East Lansing's Anderson Economic Group was asked by the tech business association develop a study that benchmarked Southeast Michigan's progress in developing a thriving technology sector. Metro Detroit was ranked against 14 select other metropolitan areas, many of them Midwestern (Silicon Valley/San Jose was included, but not New York City).

This study counts jobs in advanced automotive and manufacture design and engineering, IT and computer-oriented careers, and even non-tech jobs created by companies in those fields. That includes the Detroit Big Three and auto-related companies, who dazzled the world at this year's Detroit Auto Show, tech startups big and small who are coming together to create a thriving community downtown, the attraction of companies like Twitter and Google, and young Michiganders learning the latest in mobile innovation who are the future bearers of this state's economy.

New to this year's report are stats tracking the number of STEM university degrees granted, which reflects Southeast Michigan's commitment to education a future talent pool. Another statistic on patents granted by region demonstrates corporate and entrepreneurial investments in innovation.

For the purpose of the study, seven counties across Southeast Michigan were counted as part of Metro Detroit, a region encompassing more than four million people. And one thing's clear -- after living through the Great Recession and watching jobs and population migrate away to other states, Metro Detroiters looking for jobs have plenty to celebrate.

"Every day at Automation Alley, businesses from around metro Detroit share exciting anecdotal evidence of the region’s emersion from the recession, providing plenty of fuel for an optimistic outlook. But the data presented here is hard evidence of the region’s leadership position and global reach in the technology industry," wrote Automation Alley Executive Director Ken Rogers in the report. "That’s fuel for rebuilding a reputation.”

Click through the slideshow for seven reasons to get seriously excited about Detroit's tech scene.

CORRECTION: A previous version of this story stated incorrectly that Ken Tucker is the executive director of Automation Alley. His name is Ken Rogers.

PHOTO GALLERY
7 Reasons To Get Excited About Detroit's Tech Industry 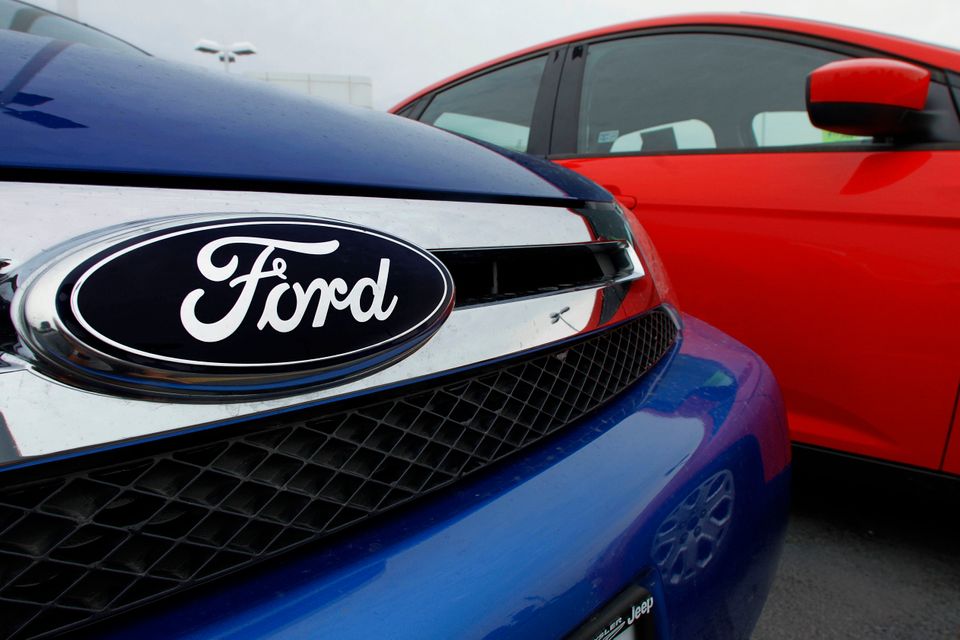