Transformers Explosions from PishPosh.tv on Vimeo.

Yes, this is downtown Detroit, not the streets of Hong Kong. Those are explosions -- purposeful, contained ones. On Wednesday night, the "Transformers 4" crew filled the air with blasts during a shoot with Mark Wahlberg, who stars in the upcoming Michael Bay blockbuster.

According to MLive, this likely isn't the last explosion on the the set of the fake streets of Hong Kong. Filming will take place through Sunday, as well as Aug. 7 and 8, and could include "simulated gunfire, controlled pyrotechnic explosions, precision driving involving squealing tires, controlled vehicle crashes and smoke."

More photos and videos from the shoot here.

Apparently, Wahlberg is having a blast of his own. He told late night show host Jimmy Fallon that Detroit "is a great, great city."

"Detroit is not what people think,” he said. “I love the city … great people. I hope they turn it around."

PHOTO GALLERY
Summer Blockbusters From The Past

Explosions Rock The 'Transformers 4' Set In Detroit.. Purposeful Ones, Of Course (VIDEO)
Summer Blockbusters From The Past 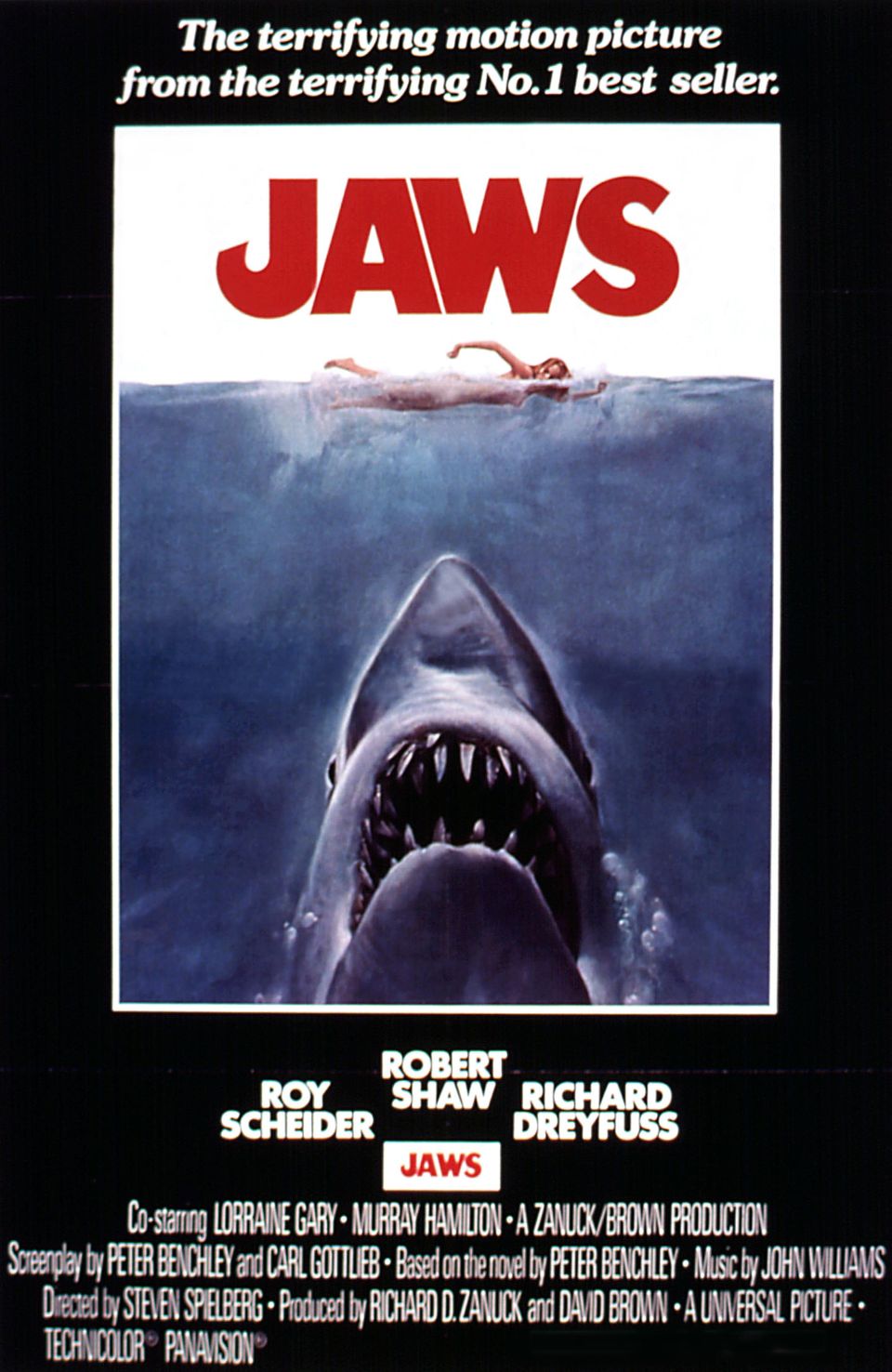