"Initially when we went there, we were just looking for this Phoenix story. We were hoping there were people on the ground there that were really gonna just fix the place. But after spending a couple of years filming there and spending time with our characters we realized that was just a very dishonest story." - Rachel Grady, Co-Director of Detropia in her interview for the Sundance Film Festival.

"The issues that Americans actually care about right now and the anxiety we feel about our future ... they've been feeling that way in Detroit for, like, 15 years." - Heidi Ewing, Co-Director of Detropia in her interview with PBS. 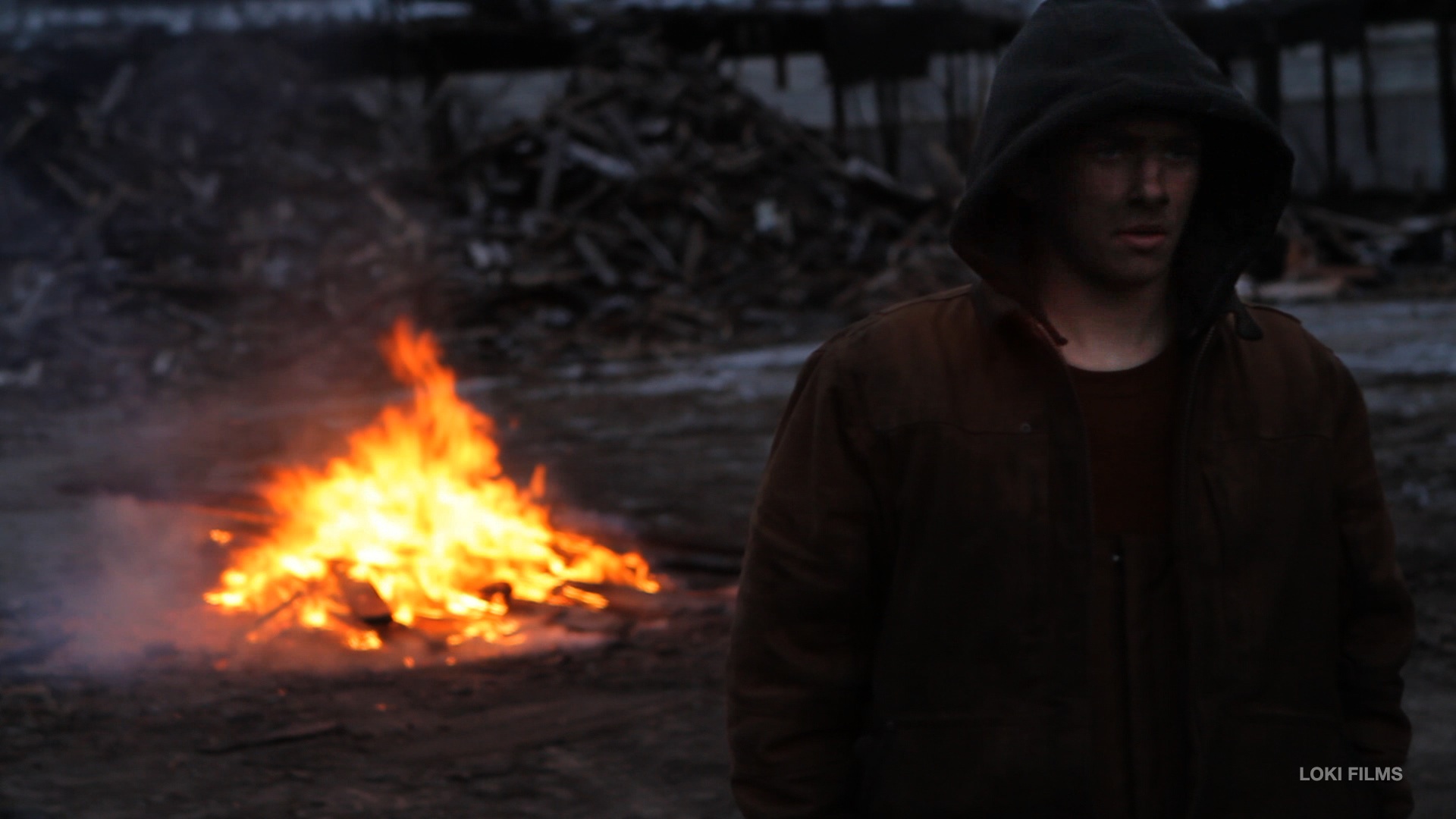 Let me underscore the following by pointing out that I've yet to see Detropia. It's premiering at Sundance this Saturday and so far only the hype-machinists of the film review community have been able to screen it. So everything I'm about to say is based on what I've read from them, and from video interviews with the filmmakers themselves.

Let me also disclaim that as a filmmaker who is also doing a documentary about Detroit, I was rooting for them to weave a story of hope and promise and not dredge up the same old ghosts of ruin and despair that so many filmmakers and journalists have done before them.

Alas, it seems like the blight temptress has claimed her latest victims. To say, as Rachel Grady did, that angling for revival would have been "just a very dishonest story," is as dishonest as it gets. It's almost impossible to walk through Detroit without stumbling into something amazingly positive and hopeful and beautiful. Claiming otherwise is disingenuous.

Are scenes of renewal as sexy and filmic as a van tow-yanking dilapidated buildings to the ground for scrap metal? Of course not. But that's the shit that wins cinematography awards.

It's harder -- much harder -- to create an award-worthy film about something that's on the rise. Recent Oscar-winning documentary downers include movies like Bowling for Columbine, An Inconvenient Truth, and Born Into Brothels. Rare is the festival-winning doc that leaves you feeling like you want to go out and French kiss a stranger.

Detropia could actually be regarded as an apocalyptic story. You can almost hear the helicopters flying from above the city calling for the remaining inhabitants to evacuate for their own safety and survival.

What a far cry from the "Phoenix" story Ewing and Grady went in to tell. The one they should have told.

I don't begrudge the directors for wanting to make a film that impresses festival judges. Hell, I want the same thing. But these are talented filmmakers with a worldwide audience. Their previous acclaimed films, The Boys of Baraka and Oscar-nominated Jesus Camp, earned them license to make any film they wanted. So it saddens me to learn they've chosen the dark side when their initial intentions seemed so bright.

The world is rooting for Detroit, and to tell another version of its struggles on such a wide stage as Sundance only sets it back, like, 15 years.

Editor's Note: This post has been updated since its original publication.