Hear a baby crying in an unattended stroller on the street? Of course you should investigate it. Just be warned that said baby might be part of a viral marketing stunt that will scare the living bejesus out of you.

The folks at Thinkmodo rigged this remote-controlled stroller with a demonic animatronic infant, replete with the ability to headbang, vomit, and just look downright possessed:

When the Thinkmodo team took their creation to the streets of New York, many a Good Samaritan fell victim to the devilish prank, and the reactions are priceless. (Our favorite reaction is at the one-minute mark.)

You might remember Thinkmodo from their last viral video creation: the telekinetic coffee shop prank in Manhattan, which, as it turned out, was a promotion for the movie "Carrie."

And lo and behold, turns out "Devil Baby Attack" is also part of a promotion, this time for found-footage horror film, "Devil's Due," which opens this weekend.

Thinkmodo founder, Michael Krivicka, told Yahoo News that he thought the project "was an interesting social experiment to see how many people would bother to check on an abandoned stroller."

We will definitely still be checking every abandoned stroller we see, but if we come across this little guy, we're sending him straight to daycare. 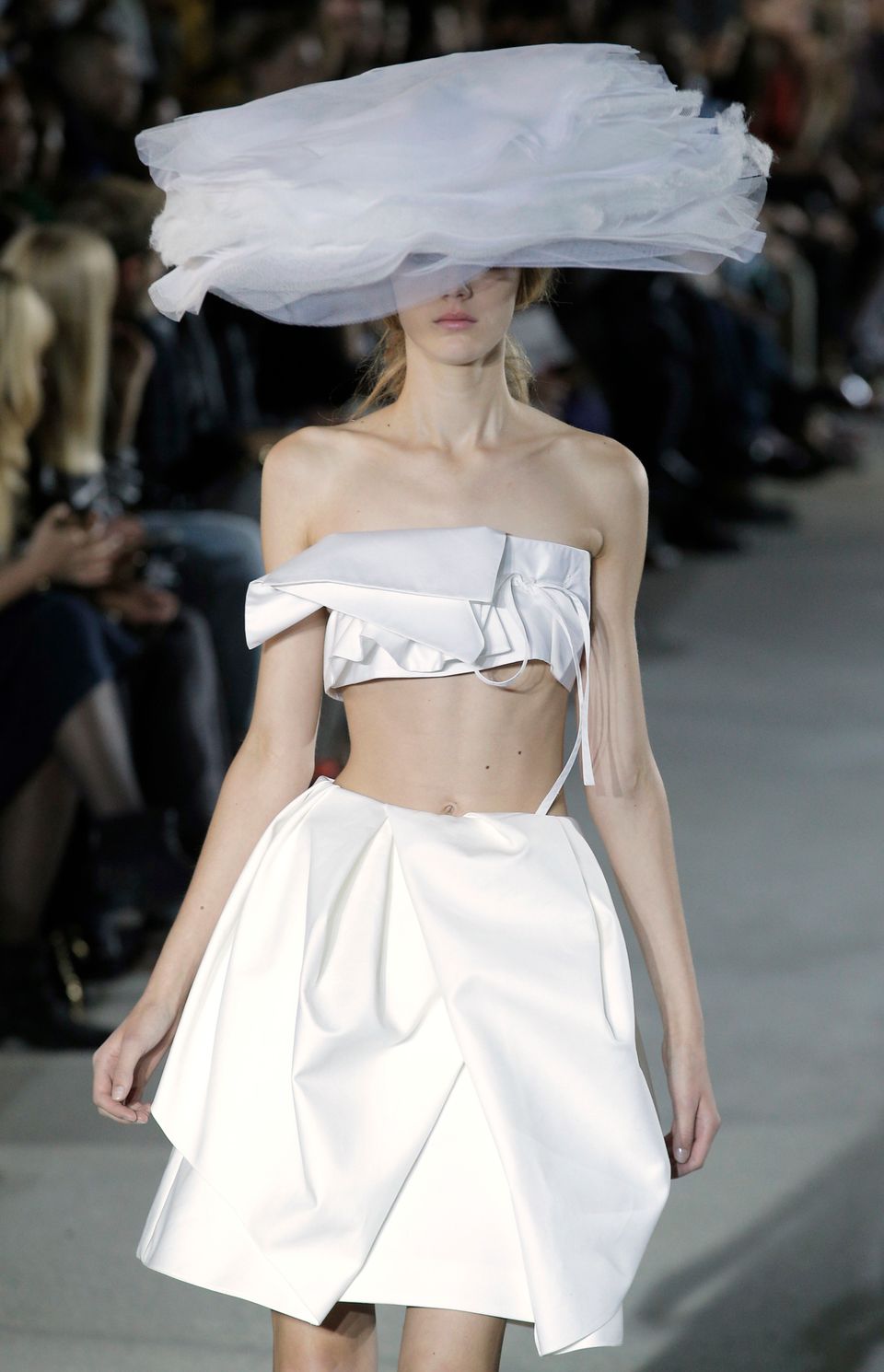