Rep. Devin Nunes (R-Calif.) sharply criticized his fellow House Republicans on Monday, saying it's "moronic" for them to let the government shut down over their opposition to Obamacare and calling them "lemmings with suicide vests."

“They have to be more than just a lemming," he said. "Because jumping to your death is not enough."

Nunes slammed his colleagues for their divisive approach, accusing House Republicans of creating an "us versus them" mentality.

When asked earlier on Monday whether the House would pass a "clean" funding bill before the midnight deadline, averting a government shutdown without incorporating any Obamacare provisions, House Speaker John Boehner (R-Ohio) said, "That's not going to happen." 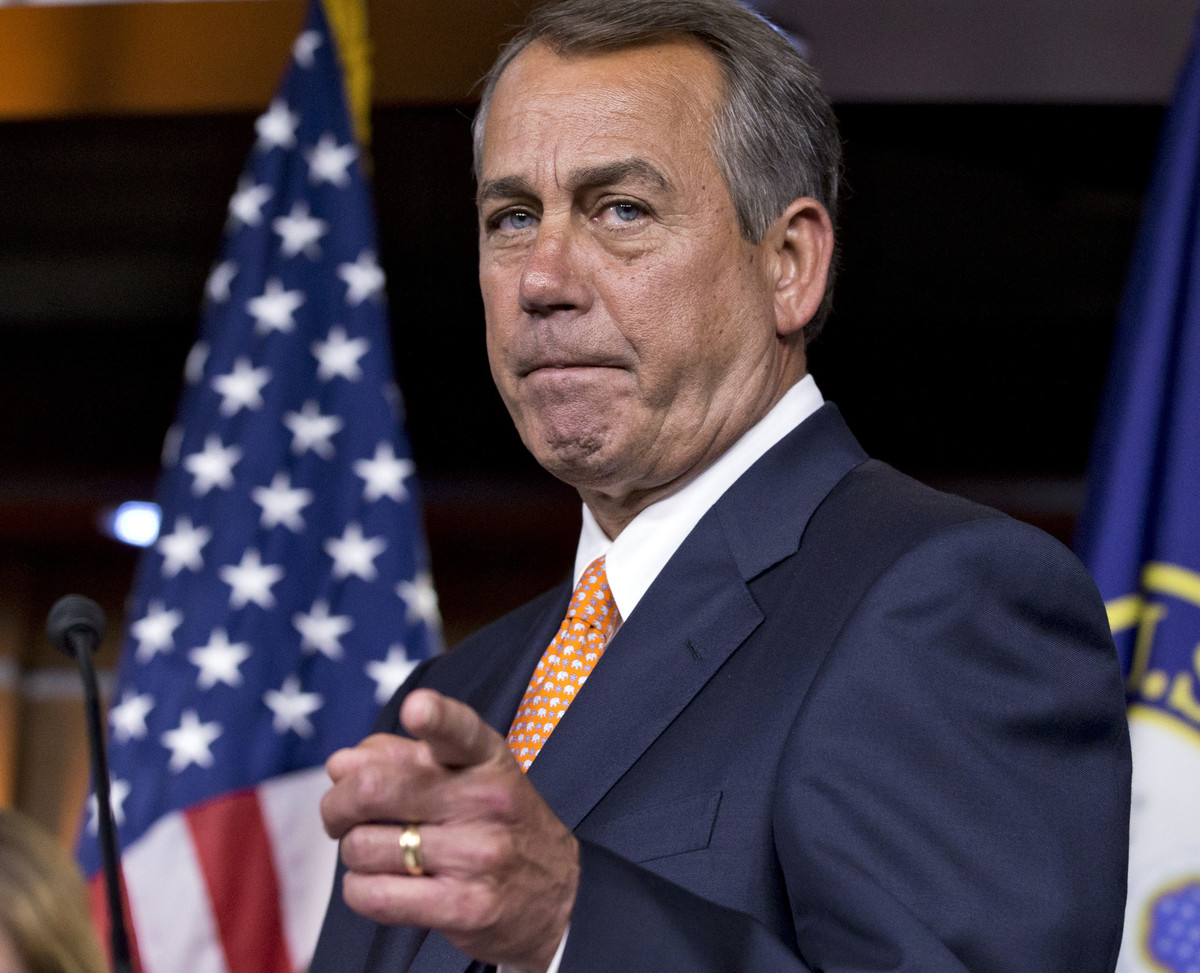