(SCROLL DOWN FOR NSFW PICTURES)

Scroll down for NSFW pictures and the full escort listing. 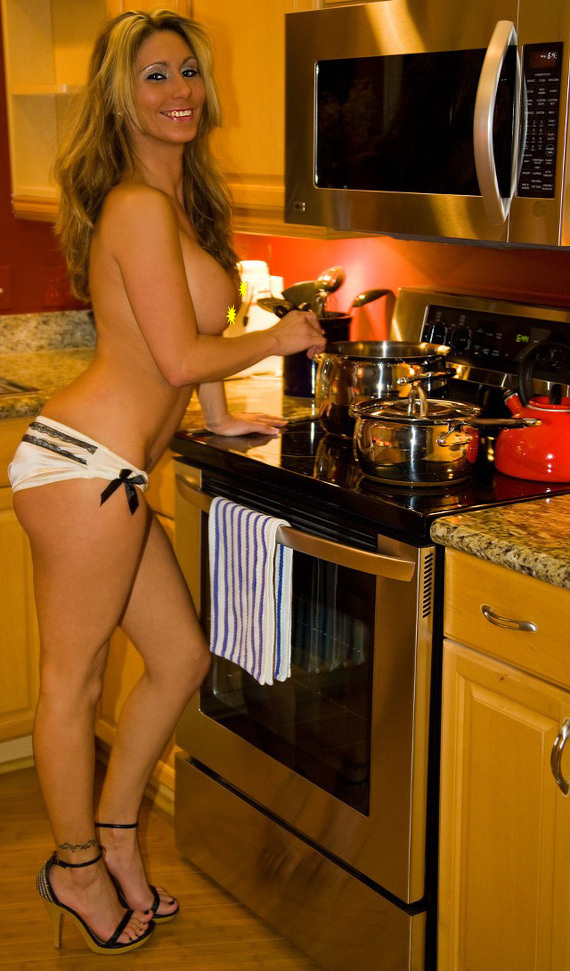 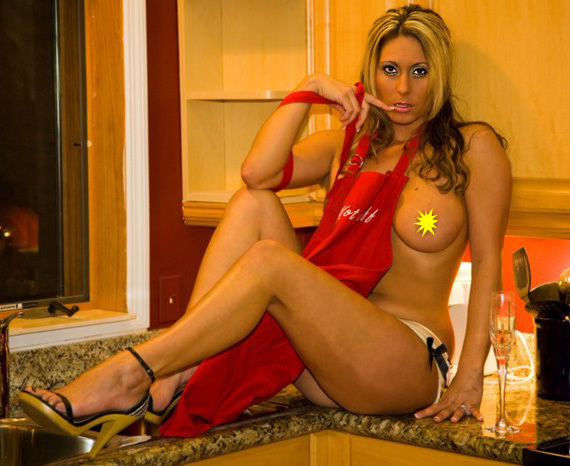 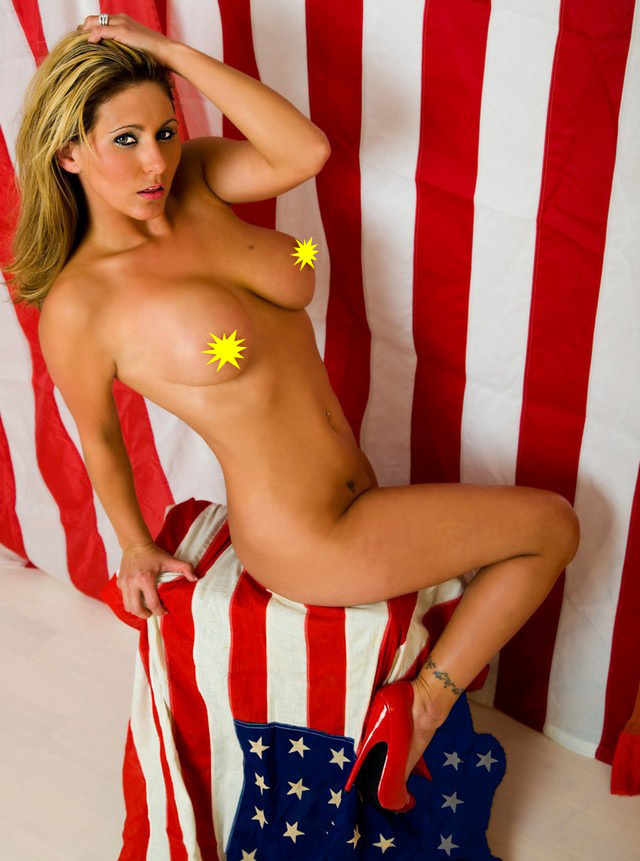 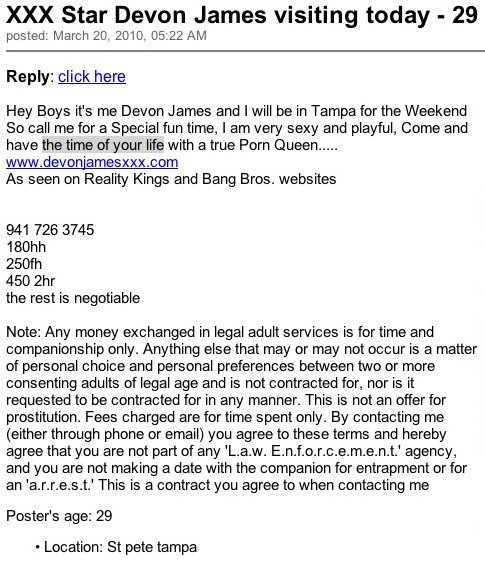