Hosts Mike Moss and Bruce Alan were analyzing Washington's loss to Denver when one of them asked, jokingly, if Aikman, now a commentator for FOX Sports, might have jinxed the local team by calling the game.

"I think Troy Aikman is a queer," Manley responded.

The comment took Moss and Alan by surprise. They gave the 54-year-old an opportunity to rescind his comment but he initially refused.

LISTEN TO AUDIO BELOW

After Alan and Moss expressed their displeasure with him, Manley said "I apologize."

This morning in a live interview former Redskins player Dexter Manley made an offensive and derogatory comment. He was immediately challenged by WTOP news anchors Mike Moss and Bruce Alan. We were shocked and stunned and we apologize to our listeners that this happened on WTOP.

WTOP has contacted a representative for Manley and informed her that he will not be returning.

Farley also responded to others on Twitter about the comment and reiterated that Manley will not be returning.

@anadarko1987 Wrong. We immediately challenged him on the air. Your Tweet was both wrong and unfair. He won't be back. #WTOP

@owillis @gregotto @Ourand_SBJ We were shocked and stunned when he said it. Needless to say he will not be back on WTOP

@DonnaRBlank You are absolutely right. We were shocked and stunned. He will NOT be back on WTOP @WTOP #DexterManley

@jasonrmcintyre Posting it would compound the offense. We were shocked whe n it happened and will not have him back on WTOP. -Jim 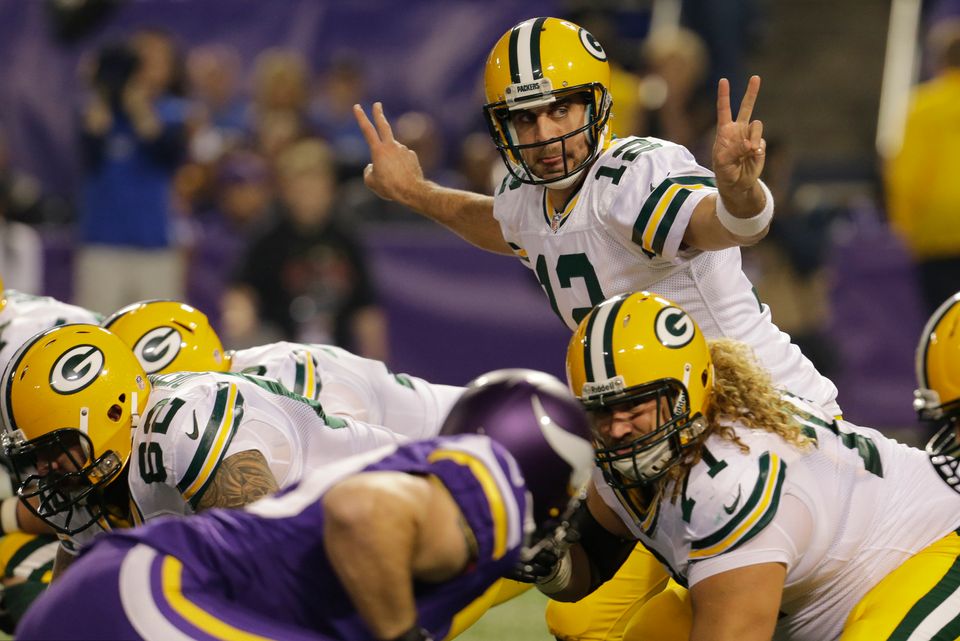