The first passengers to take a direct flight from Denver to Tokyo boarded around 12:35 p.m., completing a dream for local officials who have been pursuing the flight since 1986. They're expected to land in Japan around 3:30 p.m. the next day.

"I've never been so involved with something for so long," Tom Clark, CEO of the Metro Denver Economic Development Corp. told The Denver Post last week. "I haven't been married as long."

The direct flight from Middle America to Asia has been 27 years in the making.

A delegation of about 70 business and political leaders including Denver Mayor Michael Hancock, tourism director Al Smith and Sandi Moilanen of the Colorado Office of Economic Development and International Trade, left aboard Monday's flight to promote Colorado tourism, student exchange programs and more to the Japanese.

"Already, Colorado is a top-five dream destination for people in the U.S., and we'd like to make it a top-five dream destination for Japan and throughout Asia," Colorado Gov. John Hickenlooper said. "Japan is Colorado's fourth-largest source of foreign investment, and we want to help companies expand by taking advantage of Colorado's competitive business environment and highly educated workforce."

In addition to the delegation, nine drumline students from Denver's Montbello High School have been selected to come along on the trip to act as student ambassadors. They will be travelling to Takayama, Denver's sister city.

"This privilege was not given to you, it was earned," Mayor Michael Hancock told the group last week. "If you were not the exceptional drumline you are, or not involved in community events and showing your support at all the events, you would not have been selected for this trip."

The students will be staying with host families and perform at Takayama's Earth Wisdom Center. 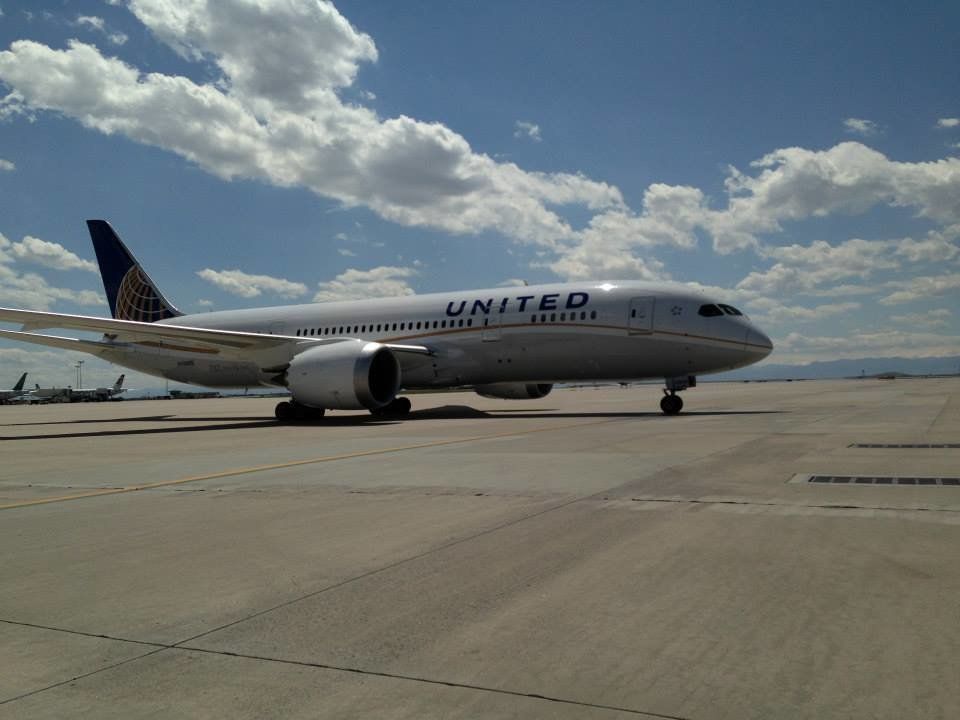