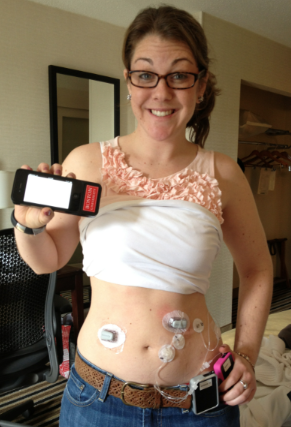 More:
healthy livingdiabetes-studydiabetes-researchDiabetes
Newsletter Sign Up
The essential guide to taking care of your mind and body
Subscribe to HuffPost’s wellness email
Successfully Subscribed!
Wellness delivered to your inbox