Diabetes experts called on world leaders on Thursday to use sugar taxes to fight obesity, arguing such a move would save lives and slash healthcare budgets.

Ahead of a meeting of G20 leaders this weekend, the International Diabetes Federation (IDF) wants the dual epidemics of obesity and diabetes to be placed on the global agenda alongside major geopolitical and financial issues.

With one death every six seconds, diabetes is now a bigger killer than HIV, tuberculosis and malaria combined. The IDF estimates that most countries spend between five and 20 percent of their healthcare budget on the disease.

Type 2 diabetes, which is closely linked to obesity and sedentary lifestyles, accounts for approximately 90 percent of cases and is rising fast, particularly in developing economies where people are shifting to Western diets.

The largest number of diabetics in the world now live in China.

Diabetes puts not only patients but whole economies at risk, according to Petra Wilson, chief executive of the IDF, an umbrella organization of more than 230 national associations.

She urged leaders of the Group of 20 (G20) of the world's major advanced and emerging economies, who are meeting in Turkey on Nov. 15-16, to cooperate in fighting obesity in the same way as they acted together in the 2008 financial crisis.

Wilson said the call was part of an ongoing IDF campaign and there was no sign as yet if the G20 would address the topic.

By 2040, one in every 10 adults on the planet are expected to be diabetic, with cases projected to reach 642 million against 415 million in 2015 and healthcare spending on diabetes rising to $802 billion from $673 billion.

Some countries, including Mexico, Chile and France, have already experimented with different variations of sugar taxation but there are considerable political obstacles, as well as resistance from the food industry.

Mexico, for example, has seen calls by some lawmakers for a halving in the country's sugar tax. British Prime Minister David Cameron came out a against such a tax last month, despite a high-profile campaign for a levy on sugary drinks and food.

Wilson, whose immediate focus is on getting governments to back a tax on sodas and other sugar-sweetened beverages, admits there are hurdles but argues politicians need to protect public health by learning the lessons from tobacco.

"It is very well established that heavy taxation on tobacco and relentless reinforcement of the message that tobacco is unhealthy has had a very good effect. It is time now we adopted a similar approach with sugar," she told Reuters. 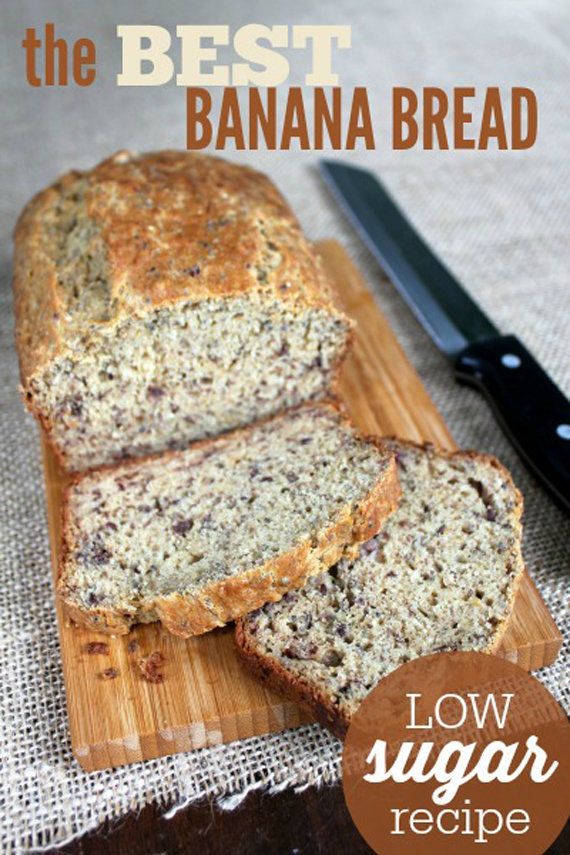