Whether she was acting on the Broadway stage, appearing in film or starring in TV's "Dynasty," Diahann Carroll never seemed to shy away from the spotlight. But when she was diagnosed with breast cancer following a routine mammogram in the 1990s, the Tony Award winner was reluctant to let the public know about what she was going through.

In this video from Carroll's appearance on "Oprah's Master Class," she shares the private thoughts that followed her breast cancer diagnosis. At first, Carroll says she had a very matter-of-fact reaction to hearing the news.

"First, it doesn't even phase you. You just [say], 'Thank you for the information, doctor, and we'll speak about this tomorrow.' Because that's the way I handle things," Carroll says.

Carroll then started to make a list of who she planned to tell about her breast cancer -- and that's when she realized she wanted to tell no one, not even her own mother or daughter. "The vanity was, I don't want anyone to know," Carroll confesses. "I don't want that to be the thought of anyone, the first thing they think when they hear my name: 'She has cancer, you know.'"

Carroll admits to struggling with a subsequent range of emotions that came with her breast cancer diagnosis, but then reevaluated her initial desire to keep her breast cancer a secret. She explains, "I thought, 'That's pretty arrogant. There are millions of women who have to deal with this every day. We have to work together here, and it's my responsibility to help them with that.'" 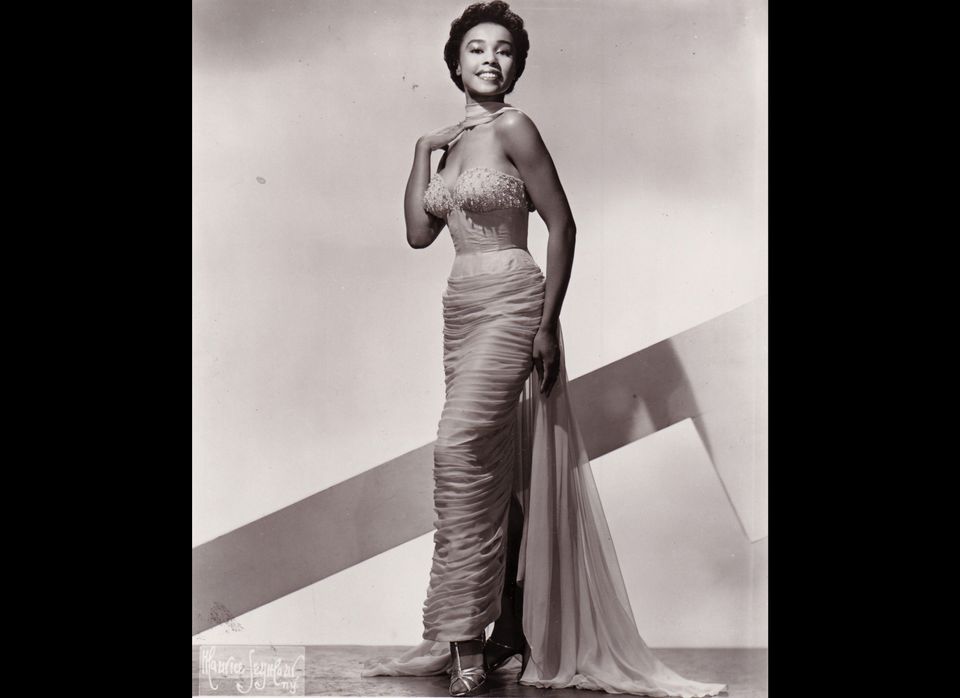