Trailblazer and television icon Diahann Carroll graced the 2013 Emmy Awards with her presence, reminding everyone why she will forever be a legend.

Carroll took the stage with Kerry Washington Sunday night at Los Angeles' Nokia Theatre to present the award for Outstanding Supporting Actress in a Drama Series. At 78 years old, she looked ravishing in a black, striped gown with flowing long sleeves.

More than 40 years ago, Carroll was the first African-American woman to star in her own show in a non-stereotypical role with NBC's "Julia," CNN notes. In 1969, that groundbreaking series earned her the Emmy nomination for Outstanding Actress in a Comedy Series. From there, she went on to appear on "The Colbys," "Dynasty," "A Different World," "Grey's Anatomy" and "White Collar," to name just a few.

Her appearance -- especially beside Washington, whose starring role in "Scandal" is the first African-American woman lead in a network drama since 1974 -- was certainly noteworthy.

For those frantically Googling, the woman you want to be when you grow up is named Diahann Carroll.

While at the microphone, Carroll joked about what it was like to work on TV in the late 1960s.

"It's been such a long time since I've been standing in this place I don't know what to do," Carroll said onstage Sunday. "But the men are much more beautiful than when I was doing television. I don't know where you came from, but I'm very happy to see you. After all, my leading man was Lloyd Nolan, and those of you who know what that means -- don't repeat to anyone." 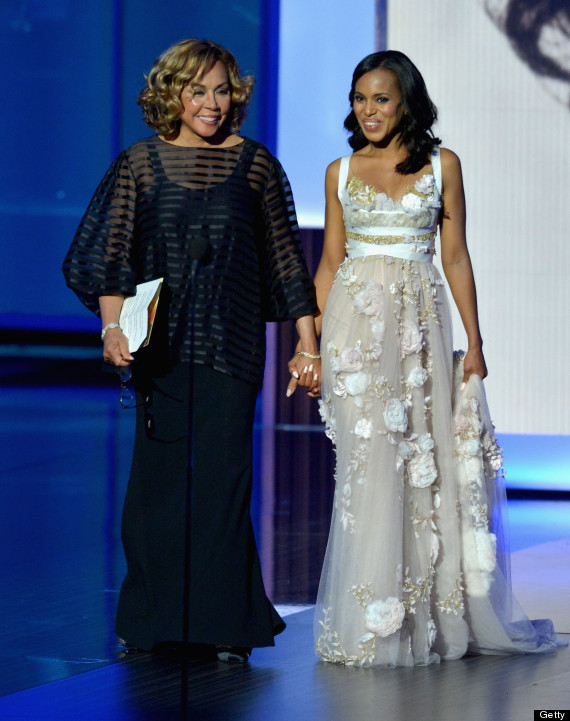 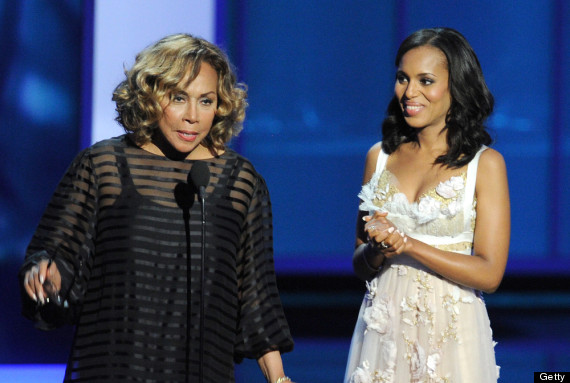 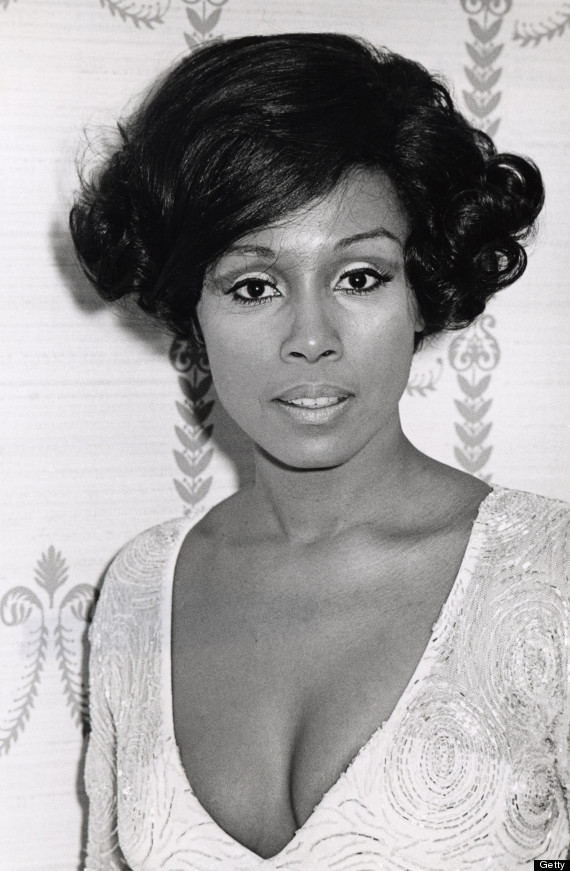 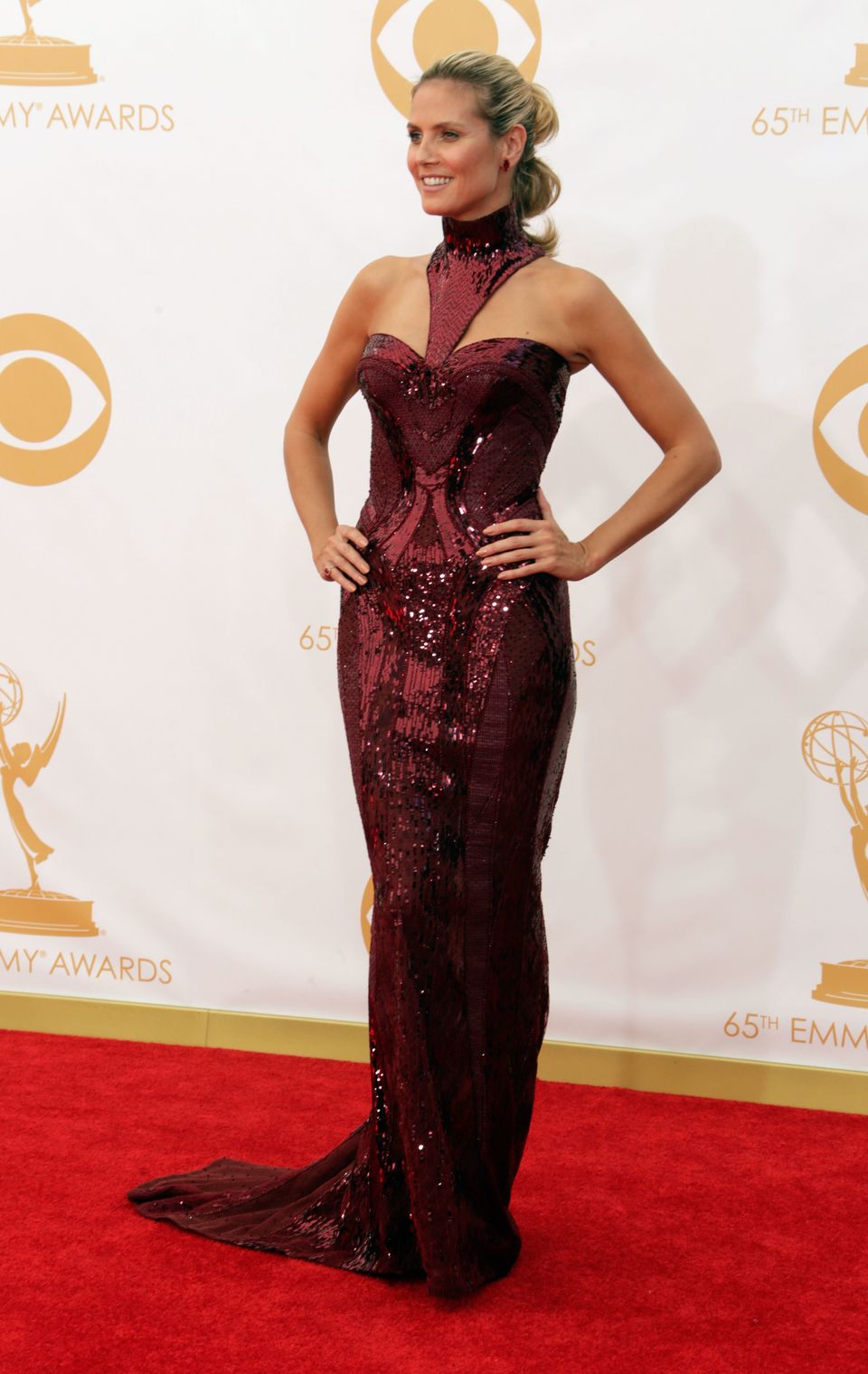