The cadet’s GoFundMe campaign fell apart after officers and fellow cadets at the U.S. Military Academy in upstate New York reported it to higher-ups, who then “advised” him to “discontinue the fundraising and inform the actress that I can no longer bring her,” he told a donor in a message passed to the military-focused website TaskAndPurpose.com.

The West Point public affairs office denied forcing the cancelation of the fundraising and told TaskAndPurpose the cadet “promptly removed the page from the site after consulting with his peers.” Spokespeople for the academy didn’t immediately respond to HuffPost’s request for comment.

“Federal law prohibits members of the military from using their official positions for personal gain,” the public affairs office added to TaskAndPurpose. “This prohibition extends to using or appearing to use ones military status to solicit gifts of money.”

The cadet, who hasn’t been identified, posted his GoFundMe campaign over the weekend using the name Mr. Krabs. He titled it: “Help Me Bring Diamond Foxxx To YWW.”

The goal, according to TaskAndPurpose, was to bring adult actress Diamond Foxx to the U.S. Military Academy’s Yearling Winter Weekend, a formal celebration for second-year cadets known informally as YWW.

The now-deleted GoFundMe page states that Foxxx agreed to attend if the cadet paid for her plane ticket and hotel, which he figured was $1,200.

“Problem is ... I have no money,” he wrote in his fundraising plea. “Please help a young boy’s dream come true.”

Foxxx confirmed to HuffPost she was set to make the West Point trip. The Florida-based actor is best known to mainstream audiences as Stephanie Woodcock on the current season of the hit TLC cable series “90 Day Fiance.”

She said she was skeptical of the service academy’s suggestion that the cadet’s fundraising campaign ran afoul of a standard conflict of interest rule. Very skeptical.

“I believe it’s because of who I am, to be frank,” Foxxx said. “I firmly believe if I were someone else, let’s say, a famous TV movie actress, it wouldn’t be a problem.” 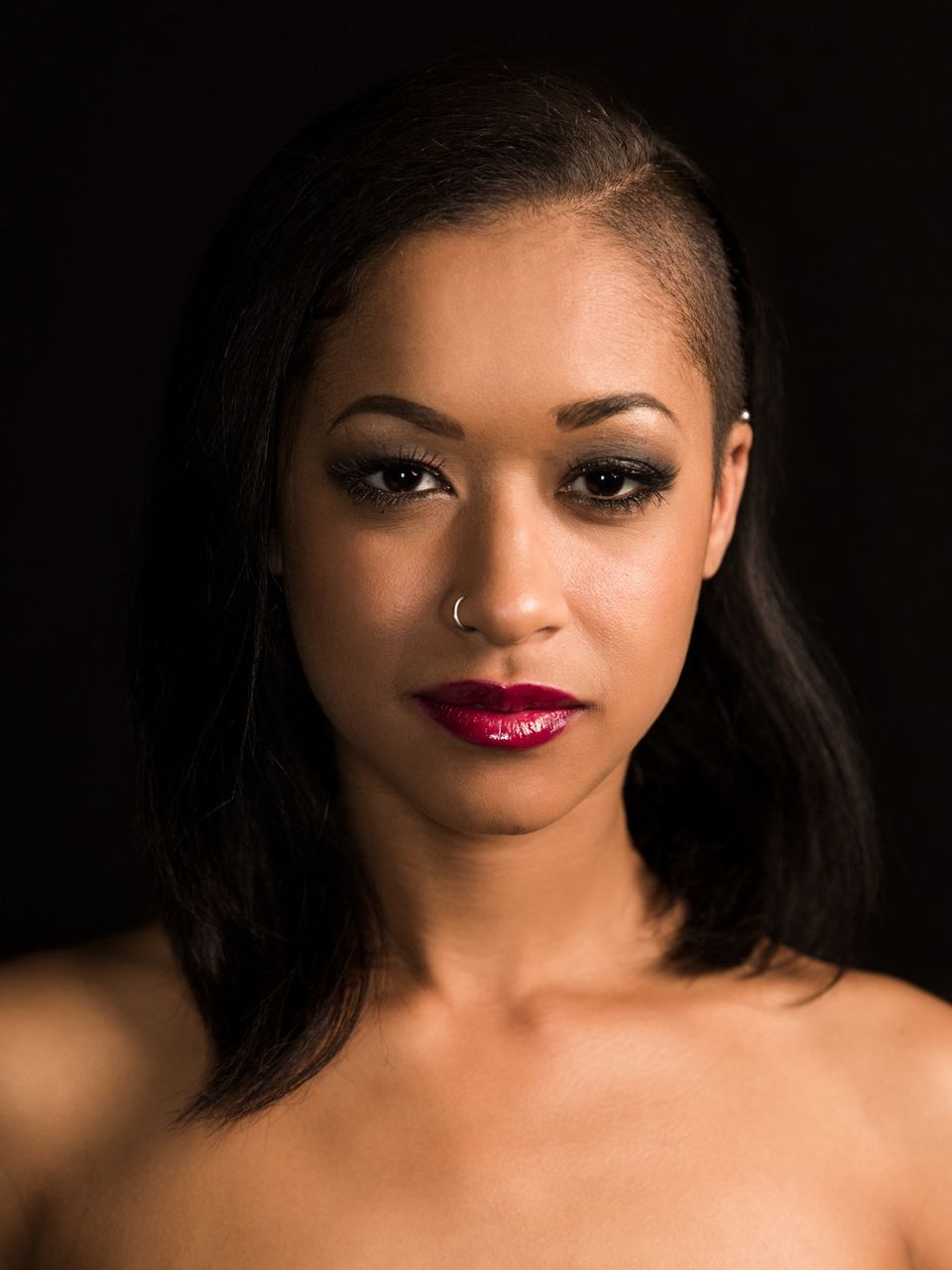