This article originally appeared on Slate. 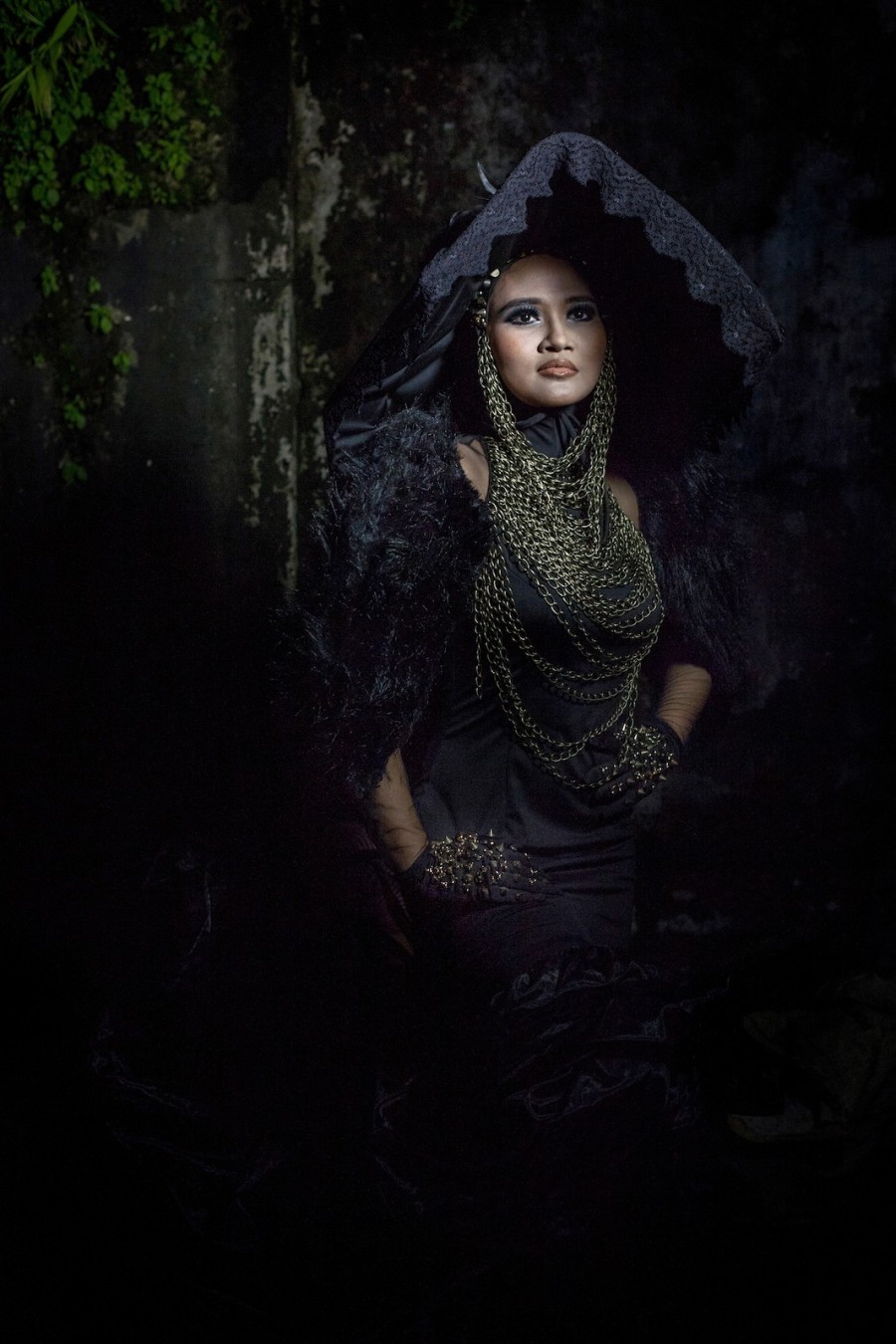 Phyu Phyu Kyaw Thein (aka Lady Gaga of Myanmar), 32, singer. “They say I am too different, too bold, but I like bling blings and beautiful dresses. I am often compared to Lady Gaga, but I am just a girl from the third world.”

For nearly five decades, Myanmar (also known as Burma) was one of the world's most repressive and isolated states, ruled by generals who stamped out dissent with censorship laws and imprisonment. Now that Myanmar has been released from the grip of the military junta, the country’s generation of young adults is finding new ways to express itself through various creative channels. Diana Markosian, who was living in Yangon, the country’s largest city, after a month-long fellowship in the country, found the changes taking place inspiring. “I think the new generation aspires to a different kind of future. They want the government to follow through with this promise of a new era of openness. You can feel this on the streets in Yangon as more and more youth are daring to emerge from the political shadows,” she said.

When she first arrived in Myanmar, Markosian wanted to find a story she could relate to, so she started to befriend people her age, including artists, rappers, dancers, and other creative types. Eventually, she started taking their portraits. “A lot of the people driving the change are people my age. They are twentysomethings who intend to go beyond the status quo. I was looking for diverse and different people, but I was also interested in what brought them together,” she said.

Markosian had never shot a portrait series before, so this project was an experiment for her. The images were taken outside at night against the city’s decaying walls. “I wanted the youth to contrast the old walls, as a metaphor of sorts. This is a new generation trying to distance themselves from the past. They are active individuals with a strong voice. I wanted to have them in an open space rather than inside or caged between four walls,” she said.

This year, Myanmar marked the third anniversary of its transition to civilian rule. The country is liberalizing and many Myanmarese are enjoying freedoms unthinkable not long ago. Still, Markosian said, the country has a ways to go. This year, President Thein Sein enacted new laws that undercut some newfound press freedoms, and, this month, the head of a weekly newspaper and four journalists were sentenced to 10 years in prison and hard labor. Meanwhile, fighting in Kachin State has left hundreds of thousands displaced.

But Markosian remains optimistic that her subjects will be part of the force that fights injustice and helps the country move in the right direction. “They are group of individuals experimenting with new ways of defying the government. It is inspiring to meet individuals brave enough to resist oppression. They reject the abuse of power and disdain the complacency and subservience that they see around them. They refuse to give up on their rich heritage that they hope will carry them forward,” she said.