The month of March has been good to us, giving rise to a host of musical icons whose sense of fashion is as colorful as their sound -- from Chaka to Aretha to Diana Ross, who celebrates her 68th birthday today.

Ross' look, alongside her singing chops, is what's said to have propelled her to the Supremes' most coveted spot. From there she's graciously carried off a four-decade-long run, which included acting and modeling and birthing five children in between.

With a solo career punctuated by roles in films like "Mahogany" and "Lady Sings The Blues," Ross' post-Supremes career is just as memorable (and fabulous) as her early work.

And at 68 she's undoubtedly passing the torch of iconic style. From Mary J. Blige to her daughter, actress Tracee Ellis Ross, a stylish legacy can't help but carry on. 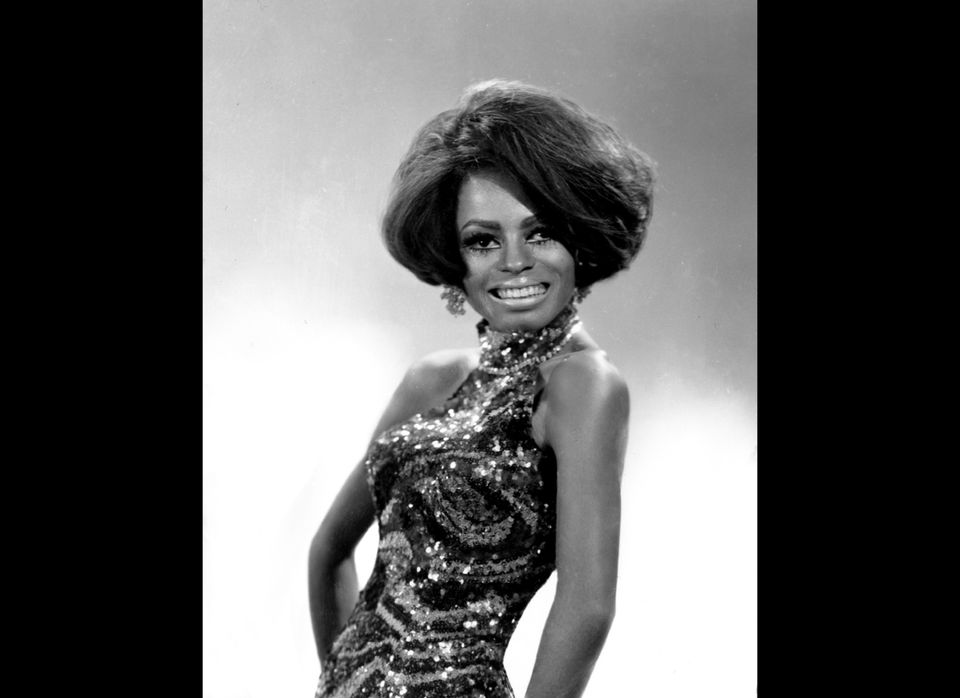