Turns out Lindsay Lohan isn't the only celebrity with a list of people she's been with in Hollywood. Diane Keaton went on "The Ellen DeGeneres Show" May 23 to sip cocktails and share who's on her "kiss quest."

First, Keaton announced to Degeneres that she's determined to set a new record:

"What I've decided that I would like as my goal in life is to be the woman in films who has had the most kisses with men on film. I'm thinking that maybe 50 is what I'm going for, so I have a little bit of time," she said.

Next, the 68-year-old actress casually whipped out an actual list of the 18 men she's already kissed on-screen, among them Morgan Freeman, Tom Cruise, and Al Pacino. Of course, the more interesting part of the list is the group of men she hasn't laid a smooch on yet.

Bradley Cooper, Ryan Gosling and Adam Levine are some of the more predictable Hollywood heartthrobs Keaton has her sights on, but a few others are a bit more surprising. Take a look at the video above.

Diane Keaton Sips A Cocktail And Tells Ellen Who She Really Wants To Kiss
They Dated?! 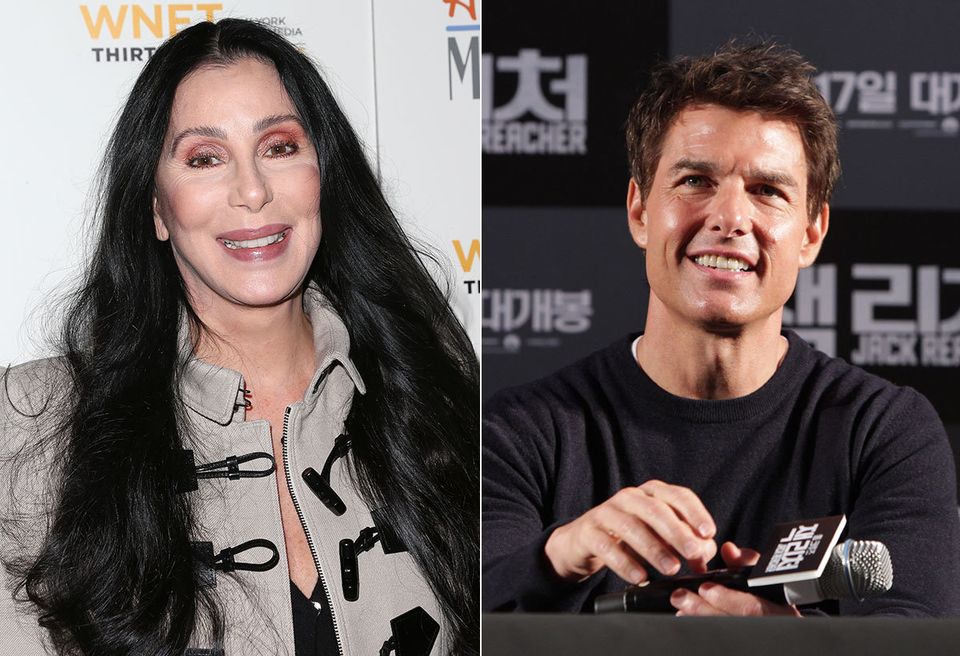