Television is full of male characters who are selfish, venal, adulterous and worse, but as "The Bridge" actress Diane Kruger pointed out at a press event Friday, female characters with fewer flaws are often judged far more harshly.

In the new FX drama, Kruger plays Texas police detective Sonya Cross, who has Asperger's Syndrome. Sonya's a hard worker but is a little rough around the edges, and as Kruger pointed out at the Television Critics Association press tour, "Mad Men's" Don Draper is able to get away with far more transgressive behavior than Cross.

Kruger was asked what it's like to play a woman who is not socially adept and thus comes off harshly at times.

"It's both exciting and it's a little scary," Kruger replied. "Just the fact that I'm a woman has a lot of negativity about that. It's much more acceptable for a man to be brusque and rude, and they think it's charming. I mean, Jon Hamm is the most despicable character on television, but because he's handsome and a guy, [the response is] 'Oh, he's so wonderful.' If a woman did the same thing, she'd be short of being a prostitute. I'm just saying, the cliches and the standards for woman and men on television and in movies are so weird."

Kruger said she accepted the role with her "eyes wide open" and knowing that there might be a mixture of positive and negative responses to the character. "I am fiercely protective of her. She has integrity, she is strong and yet really vulnerable and lonely in her personal life. She's the most colorful character I've been allowed to play."

Kruger added that she has spent a great deal of time in the last six month with the show's adviser, Alex Plank, who has Asperger's.

Kruger admitted that sometimes her questions could "overwhelm" Plank at times, but she said that having him on set has been "instrumental" in her performance.

"I was initially very scared of Sonya because I couldn't quite figure out what was wrong with her," Kruger said.

After watching the original Scandinavian show on which "The Bridge" is based, Kruger said she "realized that this was a golden opportunity for a female character on television. It was so different and she faces so many different challenges and it was a character I'd never been able to explore with such depth in the movies. You'd be hard pressed to find an actor in this town better than most movie scripts."

Executive producer Meredith Stiehm said she had no regrets about not having anyone on the show name or address the character's Asperger's in early episodes. "It's how you meet people in the world," Stiehm said. She said it felt more natural to have others respond to her with curiosity or to think, as Stiehm put it, "Hey, she's an unusual person, I have to figure her out."

She added that she didn't much care for the female character in the original series "The Bridge" is based on, but by the end of that show, "I was in love with her… I think the same thing will happen with Sonya."

In other "Bridge" news, executive producer Elwood Reid said that the central crime that has fueled the first part of the drama's debut season will be solved "way before" the end of the season.

But the central tenet of the show, Reid added, was that "everything is connected," and that will lead to a host of criminal acts that Kruger's Det. Cross and Demian Bichir's Det. Marco Ruiz will investigate in Season 2.

Diane Kruger On What Jon Hamm Can Do That She Can't
TCA Quotables, Out Of Context 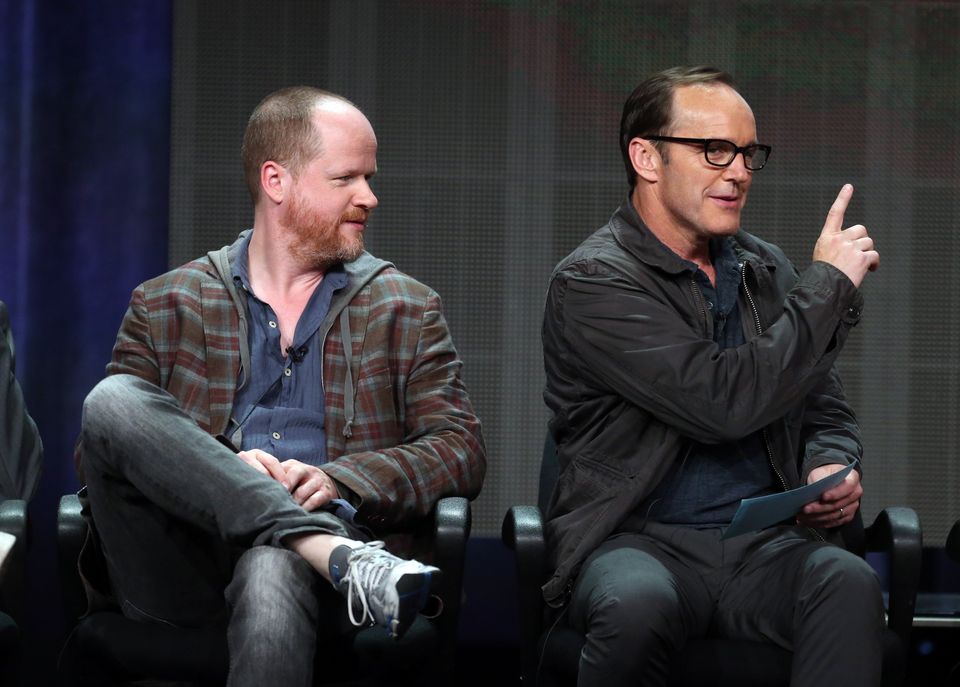