In Clever Little Lies, the thoughtful and funny new comedy about family, love, sex and the power of commitment, Marlo Thomas and Greg Mullavey play a long married husband and wife determined to help their son (George Merrick) and daughter-in-law (Kate Wetherhead) save their marriage. So at a recent star-studded luncheon at New York's La Grenouille restaurant to celebrate the cast it only seemed fitting that Phil Donahue would lovingly share his take on marriage to Thomas. This year the couple celebrated their 35th wedding anniversary. "In airports people knock me over," gushed the legendary talk show host. 'Oh, That Girl. We love That Girl!" And "Free to be You and Me". The big football player {Rosey Grier} who sings "It's Alright to Cry"...finally they look me over and say, 'we like you, too, Regis.'"

See photos from the luncheon below. 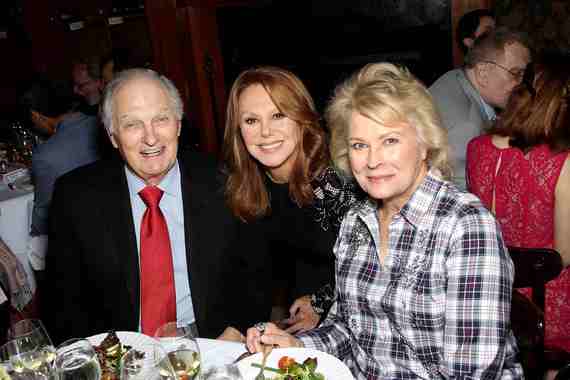 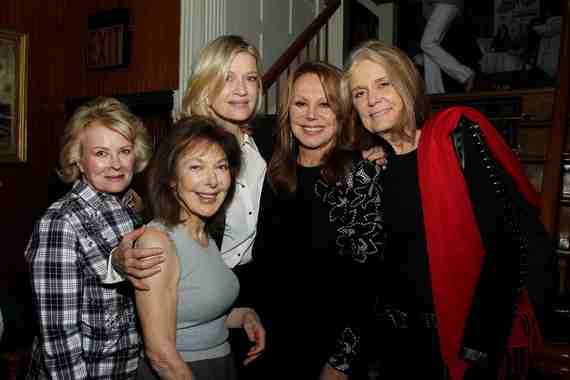 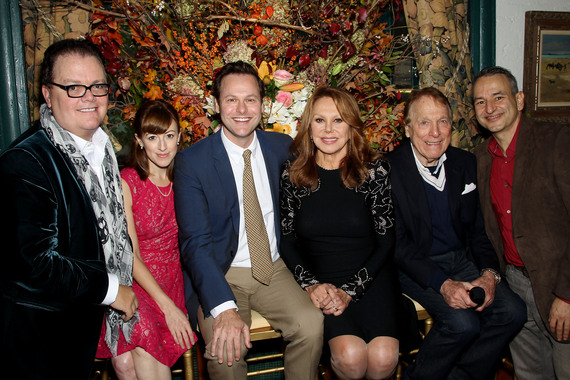 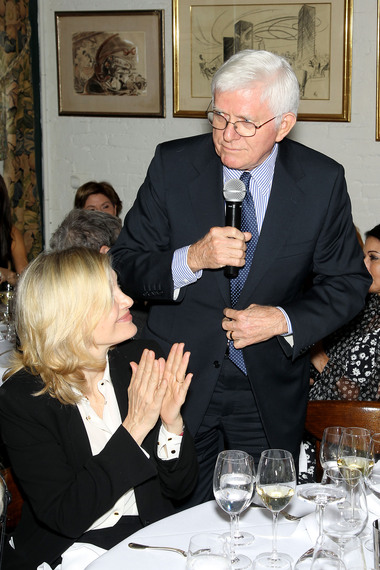 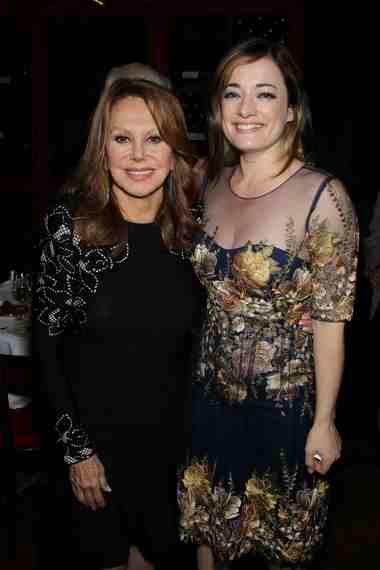 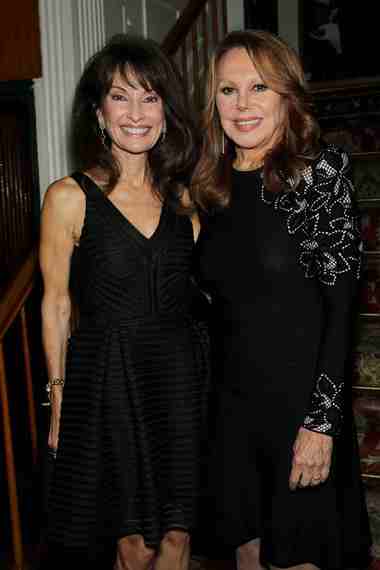 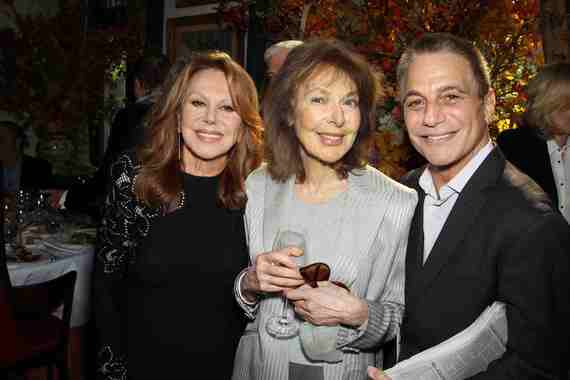 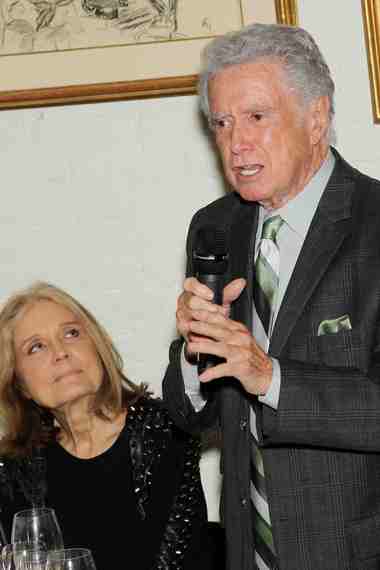 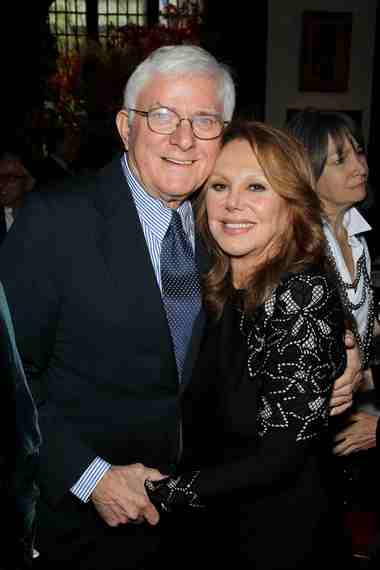