Harper's Bazaar decided to pay homage to director Mike Nichols in its March issue with a spread of designers (and Winona Ryder) dressed up as his most notable characters. Take a look at the images below and scroll down to check out behind-the-scenes footage of the shoot -- and watch the Marchesa ladies do a killer "Working Girl."

All images by Mark Seliger for Harper's Bazaar. 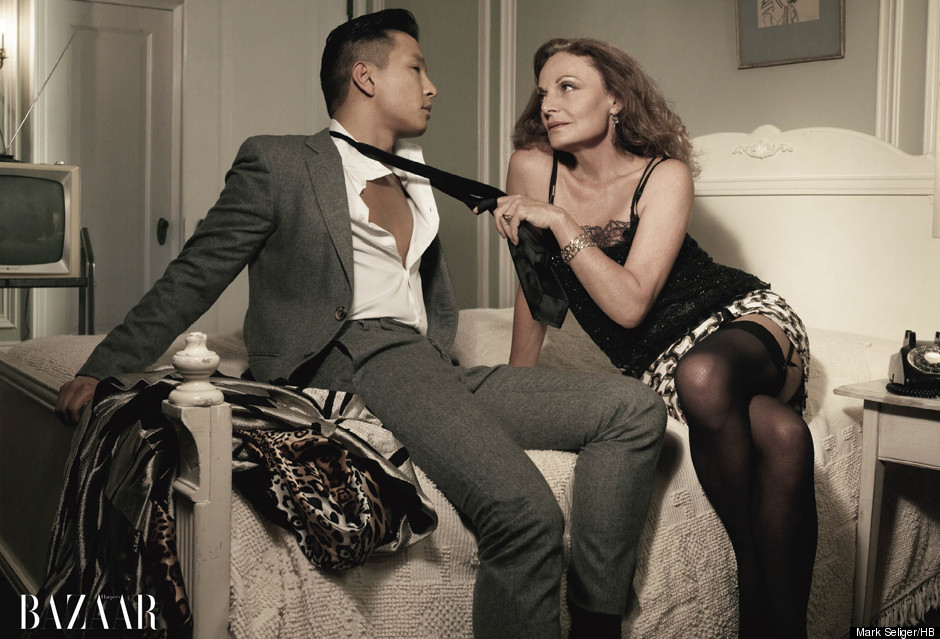 Who's Afraid of Virginia Woolf? featuring Marc Jacobs and Winona Ryder
"It was actually difficult to yell at Marc because all I could think of to yell was how much I love him." --Winona Ryder
"I've seen the movie about 100 times. I have George and Martha tattooed on my arm." --Marc Jacobs 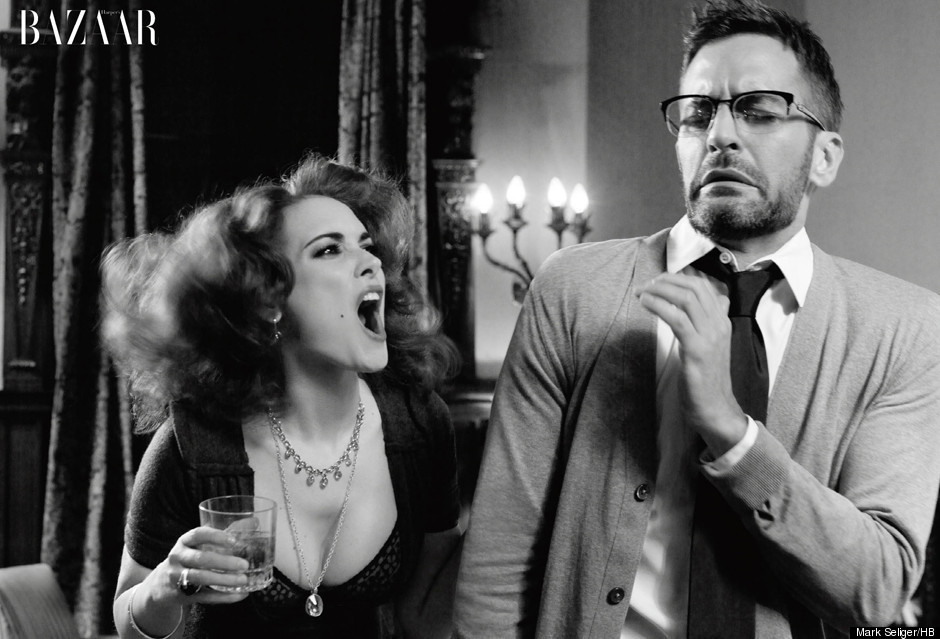 For more photos, head over to Harper's Bazaar and pick up the March issue, on stands February 22.