In an interview with NBC's Jamie Gangel, Cheney says "There are gonna be heads exploding all over Washington" when the book comes out. A slideshow of some of the biggest revelations from Cheney's book, his interviews, and the media coverage surrounding it, is below.

Dick Cheney Book 'In My Time': The Biggest Revelations From The Vice President's Memoir (PHOTOS) 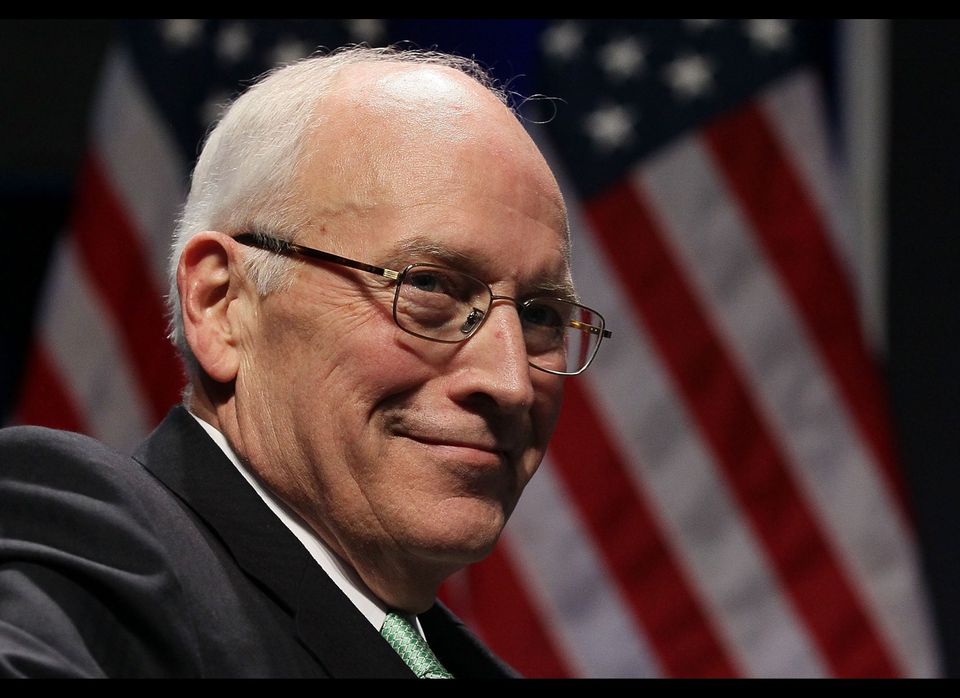 1 / 22
On Waterboarding: 'No Regrets'
In his new book, former Vice President Dick Cheney said he has "<a href="https://www.huffpost.com/entry/dick-cheney-on-waterboard_n_936078" target="_hplink">no regrets</a>" about waterboarding detainees to get answers in the wake of the September 11, 2001 terror attacks. Cheney and others in the Bush administration have been criticized for <a href="http://motherjones.com/mojo/2010/02/cheneys-torture-admission" target="_hplink">supporting</a> the use of the harsh interrogation technique that involves repeatedly pouring water over a detainee's face to create the sensation of drowning. During an interview with NBC about the memoir, Cheney <a href="http://www.msnbc.msn.com/id/26184891/vp/18424824#18424824" target="_hplink">said</a>, "I would strongly support using it again if circumstances arose where we had a high-value detainee and that was the only way we could get him to talk."
Getty