Dick Cheney is not apologetic for his actions and that of the United States surrounding the Iraq War, according to a documentarian who interviewed the former Vice President for his latest feature.

Paul Mitchell is the director of "America vs. Iraq," a new film that examines the U.S. invasion of Iraq through interviews with high-profile American and British decision-makers. Mitchell talked with HuffPost Live's Ahmed Shihab-Eldin about what it was like to interview Cheney for the movie.

"He wasn't at all apologetic," Mitchell said. "He was very, very robust in his defense of what he did. He didn't apologize at all."

Mitchell said meeting Cheney highlighted the strange dichotomy of his personality. On one hand, he has "a bit of the twinkly grandfather about him," but he also has "the reputation as the prince of darkness, the hard man of the Bush administration."

The director said the topic Cheney was least willing to discuss was the aftermath of the war:

They love talking about the surge, people from the Bush administration, for obvious reasons, and [Cheney] was perfectly happy, in fact, to talk about the run-up to the war. But the immediate post-war period when we went from being liberators ... to occupiers in an incredibly short amount of time, through an extraordinary number of bad decisions, getting people, including Cheney, to even talk about it was incredibly difficult, not because they didn't want to talk about it, because they just didn't seem terribly interested in it.

Catch the full interview about "America vs. Iraq" at HuffPost Live HERE. 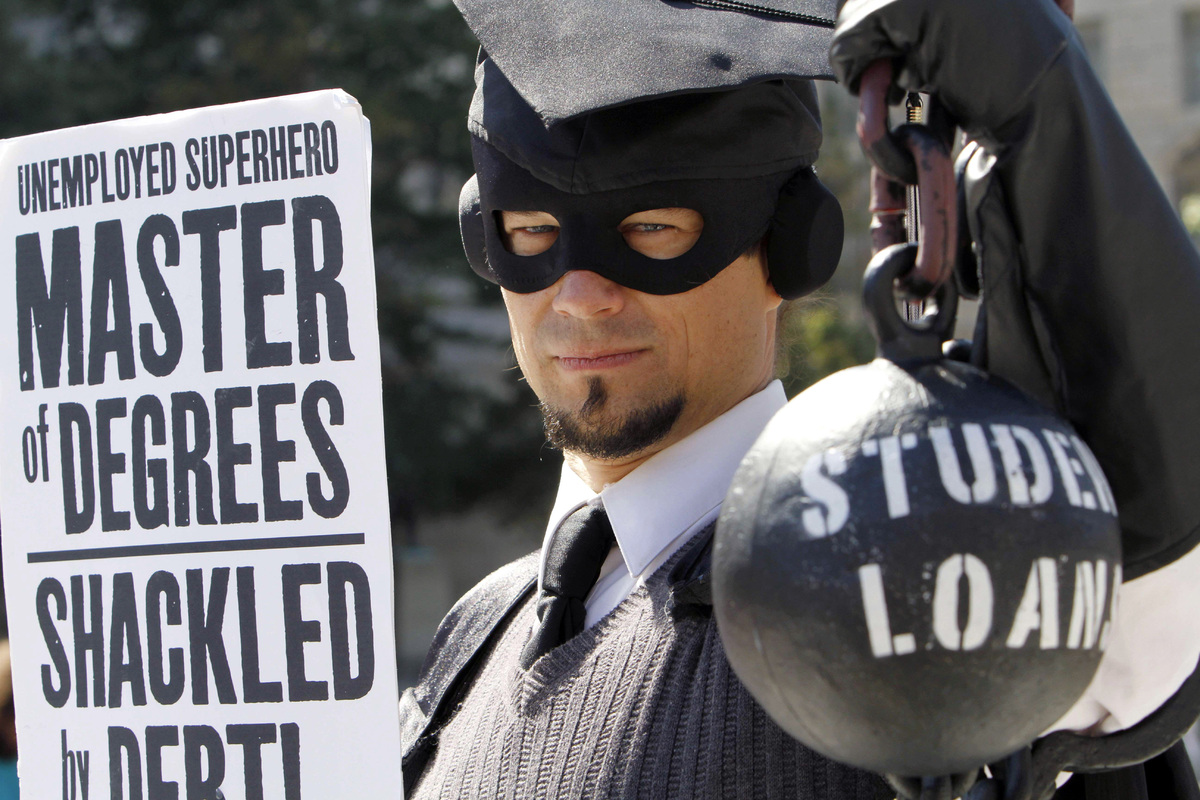