Now this just lifts our hearts up to the highest heights!

Legendary actor Dick Van Dyke made every Disney fan's wildest dreams come true when he led a sing-along of "Let's Go Fly A Kite" from "Mary Poppins," in front of Walt Disney's childhood home in Chicago, this past Sunday.

Watch as the 90-year-old and others join in song, inducing a flood of "Mary Poppins" memories.

The actor, who visited the home for the Creativity Days festival, really put on a show. Nicolas DeGrazia, who was lucky enough to witness the star in action, said Van Dyke's big personality was clear the minute he introduced himself.

"He marches out on steps of Walt Disney's birthplace on N. Tripp in Chicago and says 'Hi! I'm what's left of Dick Van Dyke!'" DeGrazia recalled in a Facebook post. "Then he busts out laughing. The guy is 90 years old and running around and skipping with a huge smile on his face. :)"

If this didn't send you soaring, we're really not sure what will! 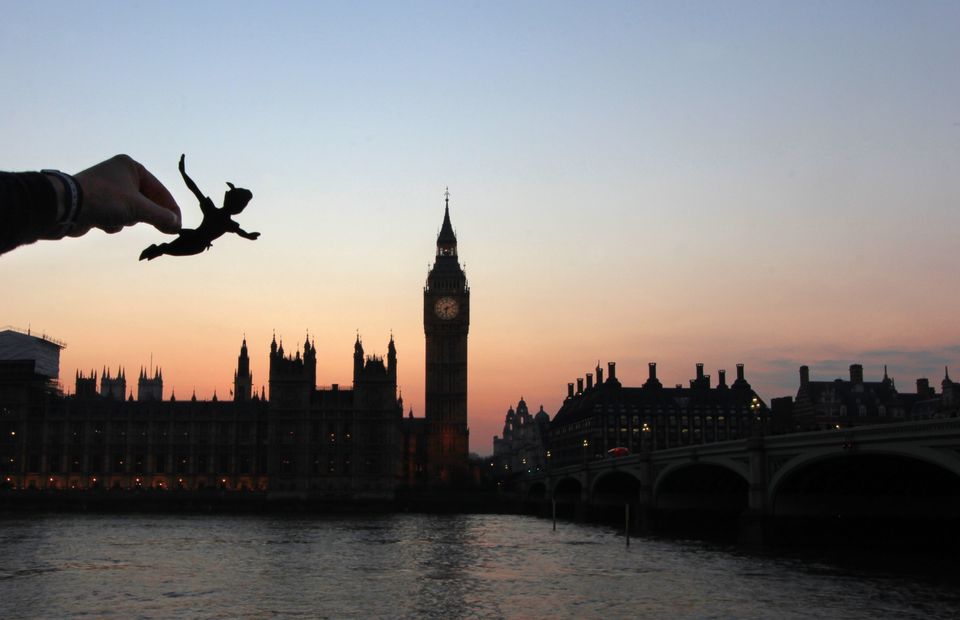