Language-lovers across the U.S. have the mulligrubs this month, and with good reason. The Dictionary of American Regional English (DARE), which has cataloged vernacular terms and idioms from around the country since it was founded in the early 1960s, does not currently have the funding to continue operations after June 30, 2015.

Previously funded by various grants, including endowments from the National Endowment for the Humanities, the project will run out of money this summer.

Anna Lewis, a librarian at the project’s home institution, the University of Wisconsin-Madison, has launched a GoFundMe asking readers to pungle down donations to keep the lights on. DARE responded on its website, stating, "We are so grateful to all who are being so 'givey' (generous [DE, VA])."

But with an annual budget of $525,000, DARE’s needs are unlikely to be met by crowdfunding; even the GoFundMe’s goal of $25,000, if met, would not be enough. “We have run out of places to go,” chief editor Joan Houston Hall told The New York Times.

You may be wondering why we need the Dictionary of American Regional English, but unless you’re just an aginner, you have to admit that there’s a charm to local dialects. Do we want to give up going on a rantum scoot, hunting for the elbedritsch, or hooky bobbing over fresh winter snow? Can our bland, Webster's-approved terms replace idiosyncratic idioms like "on the fritz" or "acknowledge the corn" or "I wouldn't know him from Adam's housecat"?

Sheer quirkiness isn't the only value behind maintaining and studying language diversity. As Minae Mizumura, author of The Fall of Language in the Age of English, wrote for The Huffington Post, the unique characteristics of different languages create larruping good, and distinctive, literature. "What made it possible for Tanizaki to write such a novel [The Makioka Sisters] was not only Japanese culture but the Japanese language itself," she argued.

Maryland dialect or Southern turns of phrase aren't the equivalent of a whole language, but the loss of bombazine and noodling would still limit our cultural exchanges. The nebby DARE researchers, by surveying and tracking language use across the country over the past 60 years, have been enriching it by easing cross-regional understanding, and that's a project worth continuing.

DARE's project can't be funded with a slick and a promise, but let's not holler calf-rope just yet. Humanities funding, often not considered a priority in tough times, was hit hard by the recession, and the 2014 State of the Humanities: Funding report showed that it still remains below pre-recession levels. But if the Dictionary of American Regional English can hosey federal funding, we'd all benefit.

Hopefully this won’t be the end of the line for this valuable project, but either way, we all owe a saddy to DARE. 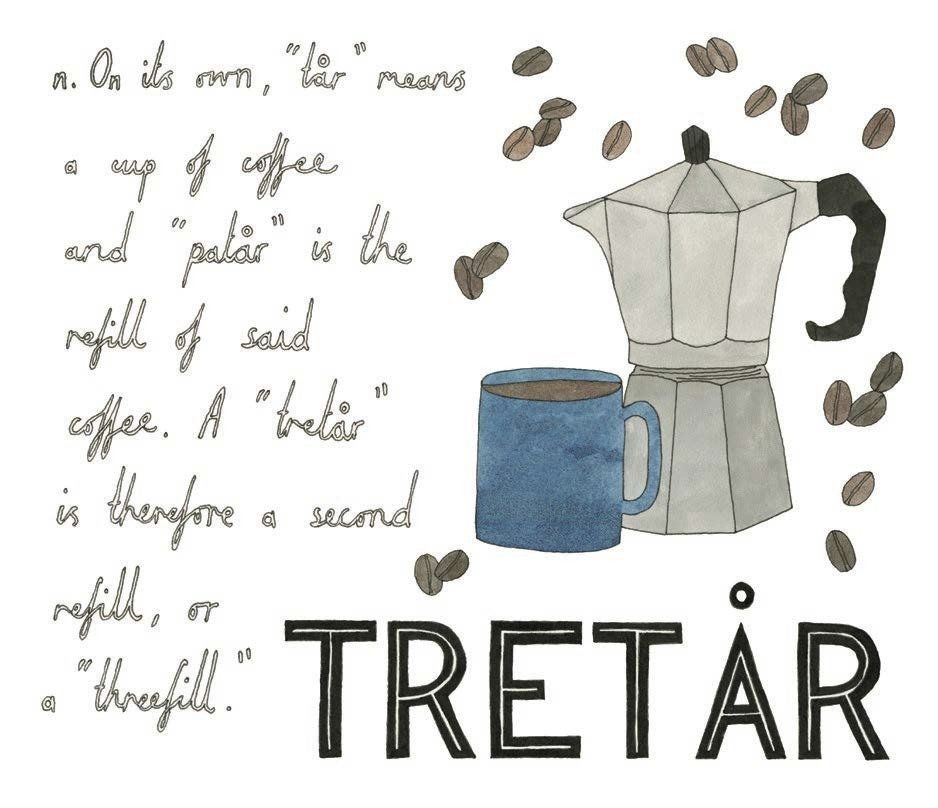