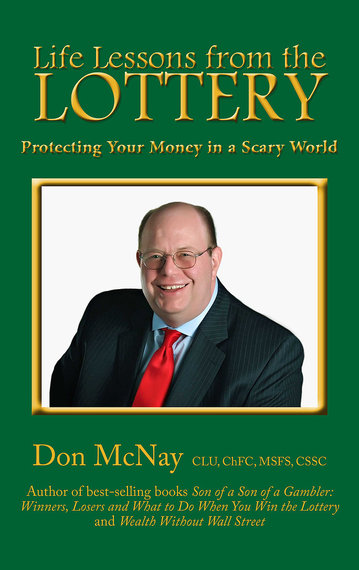 The headline in the New York Post seemed to scream out: "Family used 'divine intervention' to win $430M Powerball jackpot." Pearlie Smith purchased the winning ticket and her oldest daughter Valerie Arthur is quoted as saying, "The numbers chosen are not birthdays or anniversaries. We had divine intervention. They came to us in a dream."

My initial reaction to the Smith family's statement is one of skepticism. According to the Wall Street Journal, the odds of winning the Powerball are 292 million to one. The Smith family were not the only people praying to win it. Why would God pick them over the millions of others making the same request? No one actually needs to win $430 million dollars. My personal bias is against praying for material goods. I pray for God to help sick loved ones and for people who need help, but praying to win the lottery or for God to give me a Mercedes Benz strikes me as viewing God as Santa Claus or a game show host.

Then I think of Dr. Jim Roach's book, God's House Calls, and the forward that I wrote for it. I talk about a "phone call" that I received from my father on the day that he died. Dr. Jim's entire book is about people who have received spiritual messages from beyond. Thus, I don't rule out divine intervention as it definitely happened in my life.

To paraphrase Garth Brooks, one of God's greatest gifts was not answering those prayers.

As I note in four different lottery-related books, including Life Lessons from the Lottery, winning the lottery is often the worst thing that could happen to a person. Roughly 70 percent of people who win the lottery run through the money in five years or less. As noted in the book Death By Lottery, some "winners" have been murdered by people wanting to get their hands on the lottery money. Many lottery winners have done stupid or silly things that they would not have done if they had not cashed a winning ticket.

Some become drug addicts, and many get divorced. Jack Whitaker in Hurricane, West Virginia was robbed of $600,000 in cash in a strip club. His wife divorced him and wished they had never cashed the ticket.

Thus any "divine intervention" for Jack and the others did not result in a happy ending.

If God truly did want the Smith family to win, the next assumption would be that God would wants them to handle their money wisely.

The jury is out on how that goes. 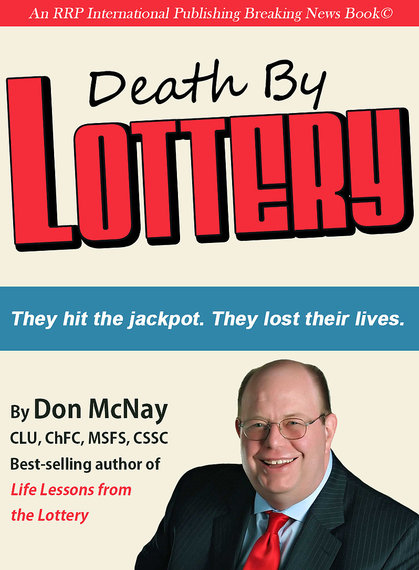 I have a five-step process for advising lottery winners:

1. Tell as few people as possible that you won.
2. Take some time and develop a long-term plan.
3. Find expert advisors.
4. Take the money in payments instead of a lump sum.
5. Use some of the money to give back to society.

In New Jersey, it was impossible for the family to claim the money anonymously, as it is in other states, but according to NJ.com, the Smith's went the other extreme with a press conference that was broadcast live from the lottery headquarters. They only took about a week to come forward, but consulted with an attorney and other experts before they did. The fact that the winnings were set up as the "Smith Family Lottery Pool" which included Pearlie Smith and all of her seven children showed a certain amount of estate and financial planning sophistication. Ninety-eight percent of all winners take the lump sum over the annual payments, and I can see why at age 70 Pearlie Smith would not be as interested in them.

Two things concerned me. One was there was not any formal mechanism for some of the money to be given to charity, such as a charitable foundation, referenced when the lottery pool was set up. If God did truly chose the family to win, I suspect that tithing would be part of the divine intervention. Also, there are good tax and common sense reasons to have a charitable foundation. Every "worthy" cause or needy person in the world is going to beat a path to their door. It would help if they had a formal structure set up for which worthy cause actually gets money from them.

The second is that some of the family members said they would continue working and acted like the money would not change their lives. It will. I know hundreds of people who have received money unexpectedly. All of them say it will not change them. All of them are wrong. Too many new dynamics come into play when you suddenly pick up $430 million dollars that you were not expecting to have. 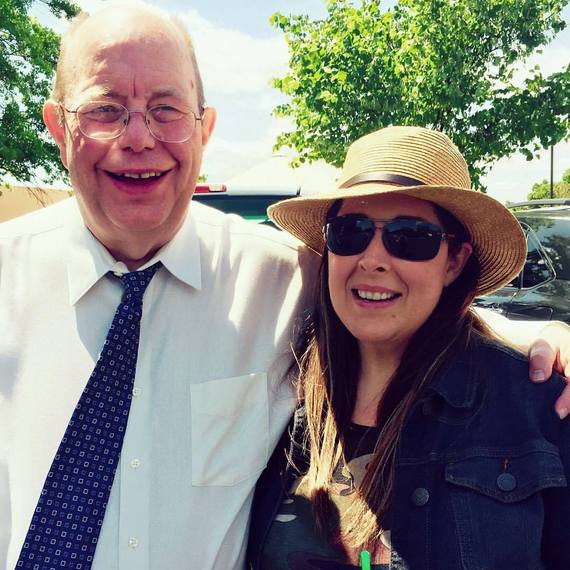 On the Friday, May 13th day when the Smith family was having their news conference, I was in Nashville as the keynote speaker for the Weight Loss Surgery Foundation of America. Carnie Wilson and her husband Rob Bonfiglio did a private concert for about 50 people and the most touching moment was Carnie's version of her father's song, "God Only Knows."

Will the Smith family be blessed or cursed by their "divine intervention?"

McNay is one of the world's best known experts on how lottery winners handle their money. He lives in Lexington, Kentucky, and you can learn more about him at www.donmcnay.com