Legend has it that US president John F. Kennedy made a whopping grammatical gaffe with his iconic declaration "Ich bin ein Berliner" 50 years ago on Wednesday, essentially telling his audience -- and the world -- "I am a jam doughnut".

The historical lore was that JFK, in his first faltering words of German, was wrong to use the indefinite article "ein" and should have said "Ich bin Berliner" to declare his solidarity with the embattled Cold War city.

Not so, says Anatol Stefanowitsch, a Berlin professor of linguistics.

"The sentence 'Ich bin ein Berliner' is grammatically absolutely acceptable," he told AFP ahead of the commemorations for the stirring June 26, 1963 speech.

The phrase came up twice in the speech, delivered in Kennedy's broad Boston accent. It was his brainchild and translated into German for him by official interpreters -- JFK had written it out phonetically on notecards so he would be understood.

Stefanowitsch notes that while "Berliner" is a German word for a filled pastry, the context of Kennedy's declaration made his sentence abundantly clear to the cheering throngs.

"The confusion derives from the fact that (in German), you normally express your belonging to a predefined group in a sentence without an article, such as 'Ich bin Student' or indeed 'Ich bin Berliner'," he said.

"The sentence 'Ich bin Berliner' is clear and cannot refer to 'doughnuts' because that is not a predefined group," he explained.

Stefanowitsch said the construction with the article "ein" is used when a speaker wants to say that he doesn't literally belong to the group, Berliners in this case, but rather wants to express that he has something in common with them.

"That is exactly what Kennedy wanted to do -- he did not want to claim to actually be a resident of the city of Berlin but rather to say that he shared something with the Berliners, namely their love of freedom," Stefanowitsch said.

At the end of his 10-minute address, Kennedy uttered the immortal words: "All free men, wherever they may live, are citizens of Berlin and therefore, as a free man, I take pride in the words 'Ich bin ein Berliner'."

So there would have been no blank stares or giggles from the crowd of 450,000 Germans that summer's day?

"Kennedy not only delivered a grammatically correct sentence but rather the only sentence that made sense there," Stefanowitsch said.

Did JFK Say He Was A Jelly Doughnut?
'Ich Bin Ein Berliner' 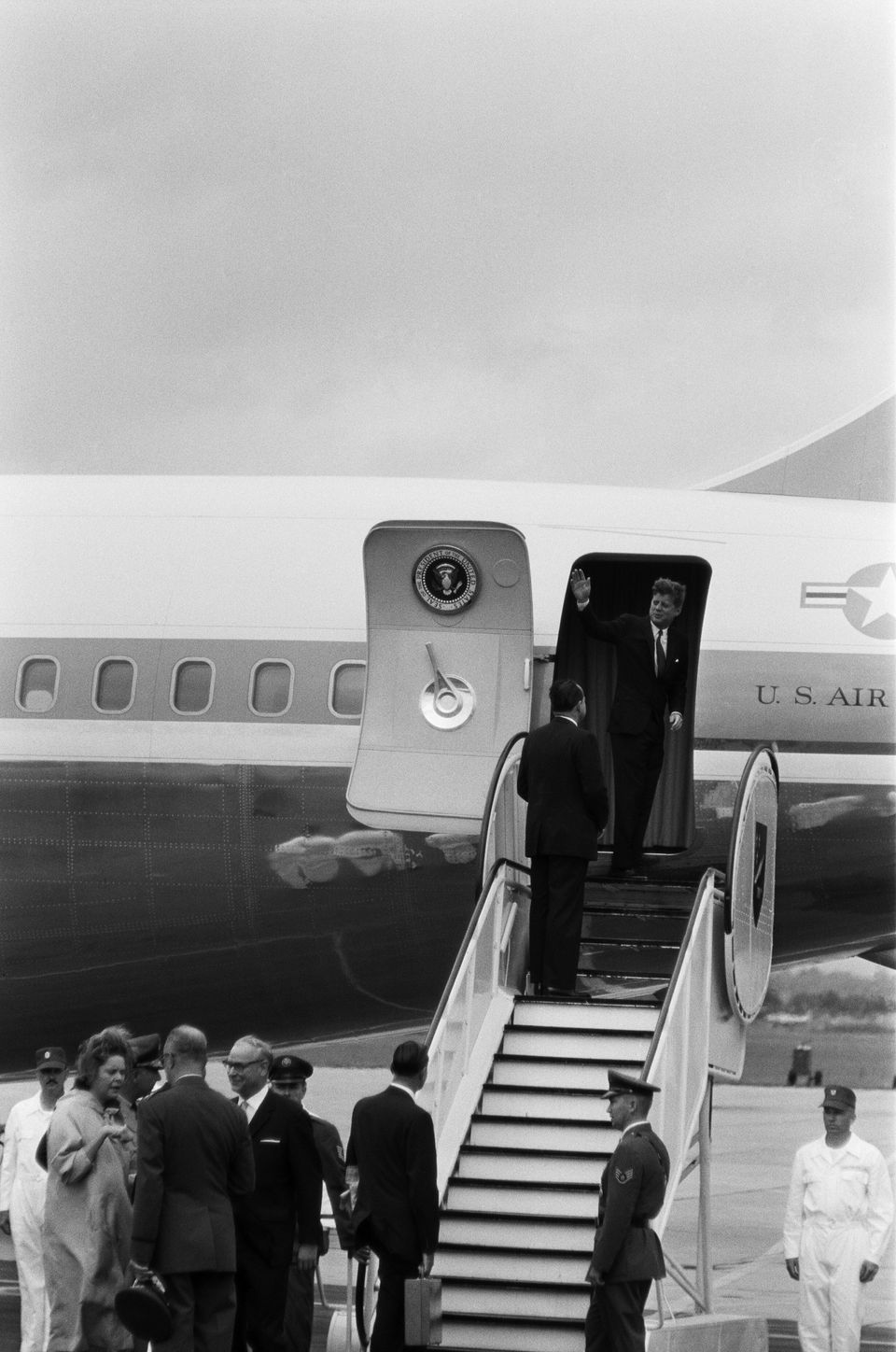