Of the roughly 6,500 spoken languages in the world, not one commonality has been found connecting them all together -- until now.

Researchers at MIT have found what they're calling a "language universal," which focuses on sentence structure as a link among languages.

Edward Gibson, a professor of cognitive sciences at MIT and an author of the study, joined HuffPost Live on Friday to discuss his findings.

﻿Watch Gibson explain how the '"language universal" might connect all the world's tongues in the video above. 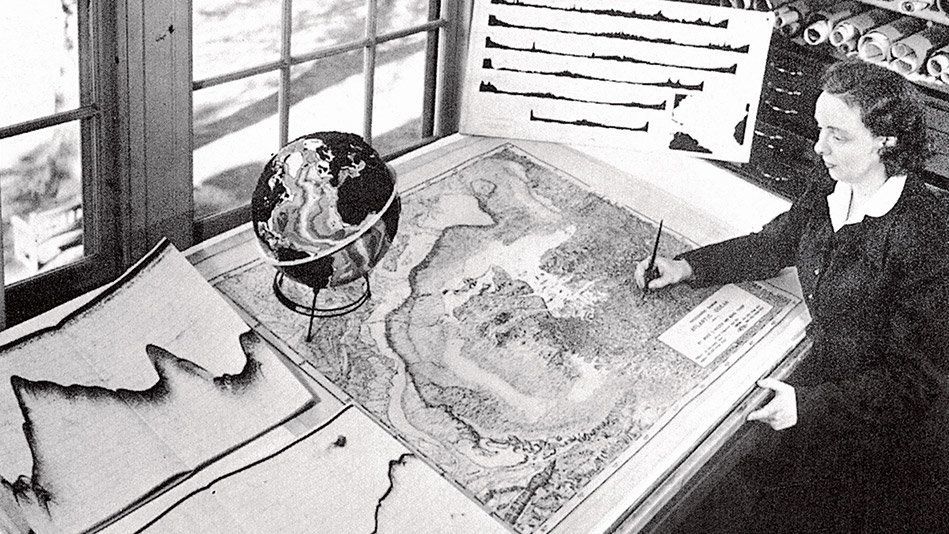 1 / 3
Marie Tharp (1920-2006)
<strong>Field:</strong> Oceanographic cartography <br><br> <strong>Big Deal:</strong> A keen mapmaker, Tharp worked to plot the ocean floor, still uncharted territory in the first half of the 20th century. By the late 1950s, her relief maps revealed a massive rift in the mid-Atlantic ridge—a wave-making discovery that helped finally give credence to the theory of continental drift.
The Granger Collection