Let's take a breath and step back from our circus-like introduction to the Trump era.

A few weeks ago, we were trying to decode voters' messages in the US and UK. Donald Trump, Bernie Sanders, Hillary Clinton, and millions of voters said we have lost trust in the way we've managed globalization. Brexit and the US presidential campaigns broke the spell we had been under during 20 years of neoliberal free trade orthodoxy. Even before the election, growing public opposition had worn away support for TPP, the 12-country trade deal. TPP failed because our free trade approach to globalization is exhausted. 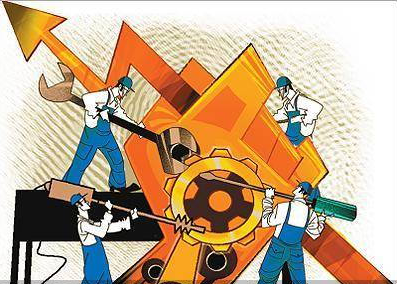 We are ready for a new approach that would balance trade and share the gains from globalization. Labor, environment, and other civil society groups have specific goals - deal with inequality, climate change, access to medicine, food security, internet freedom, and other non-economic issues at home and abroad.

Donald Trump openly endorses industrial policy. To me, "industrial policy" means intervening in markets to prevent or correct market failures. For decades, it was the policy that could not be named in Washington DC. Industrial policy is the conceptual opposite of neoliberal free market - free trade orthodoxy.

Said differently, we cannot tweak TPP. We need to rethink our approach to globalization.

Design criteria for our industrial policies should include balanced trade, keeping capital investment flows roughly in balance, and most importantly balancing public interests with investor interests.

We can pursue our legitimate national interests, raise standards around the world, and build a sustainable global system that works for everyone.