Forbes released its annual Hip-Hop’s Wealthiest list this week, and despite Dr. Dre’s much-publicized billion dollar sale of Beats headphones to Apple, the super-producer failed to maintain the magazine’s number one spot as the genre’s most prosperous artist.

Sean "Diddy" Combs is once again the reigning cash king thanks to a well-rounded business portfolio -- including Ciroc vodka, Sean John apparel and Revolt television, which has netted him $735 million. The business mogul also held the no. 1 spot on the Forbes list in 2012, 2013 and 2014.

"I did the research and did the work to make sure that I was a master in whatever category I went into, too," Combs said during a 2013 interview with the Huffington Post.

In addition to landing on top of Forbes’ Wealthiest list, Combs is also busy promoting his latest Sean John unisex fragrance, “3AM,” which was released this week to retailers. 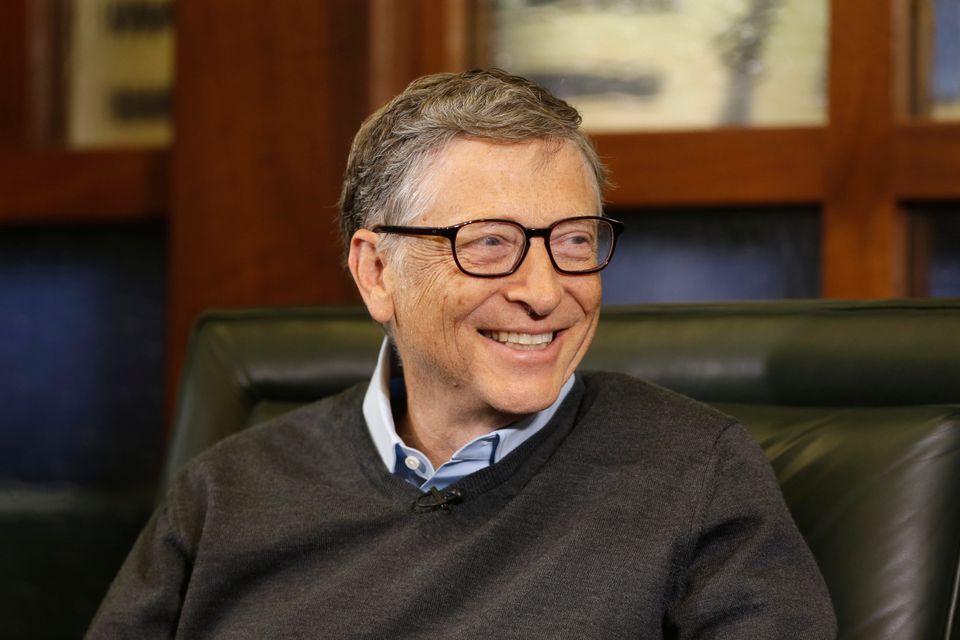