Burning Man has never lacked celebrities, but after this year, it's starting to look more like Coachella.

Actress (and George Clooney ex) Stacy Keibler made an appearance, as did Mark Zuckerberg. And now, photos of Sean "Diddy" Combs at the Playa have emerged. He donned a nautical outfit, a pink parasol and a single golden glove:

#BurningMan Words cannot explain! I'll never be the same. Do u see the glove? http://t.co/oEgOImroRk

Fortunately, it seems that Diddy, at least, got into the true spirit of Burning Man. And if one attendee's claims are correct, the soon-to-be-infamous golden glove may have been acquired in honest Playa fashion:

Diddy Goes To Burning Man, Dons Pink Parasol And Golden Glove, 'Will Never Be The Same'
Images of Love At Burning Man (NSFW) 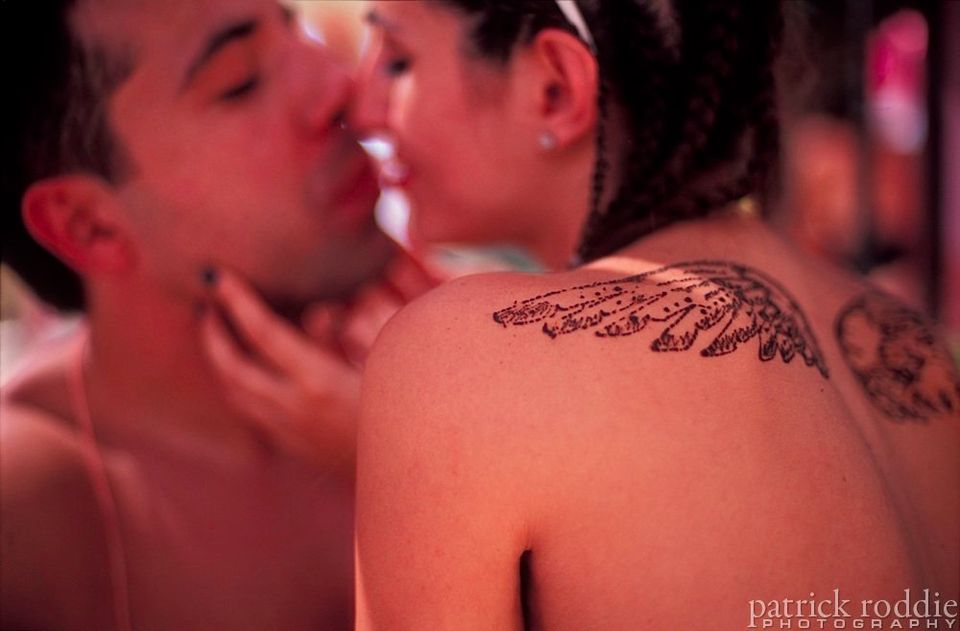