I imagine by now you've heard about the kerfuffle over the article in the The Atlantic by Ezekiel J. Emanuel titled "Why I Hope to Die at 75".

Ezekiel Emanuel is a very distinguished scientist. He is director of the Clinical Bioethics Department at the U.S. National Institutes of Health and heads the Department of Medical Ethics and Health Policy at the University of Pennsylvania. He was a primary architect of Obamacare. And he is 57 years old.

Needless to say, his 5,000-word piece evoked a lot of debate, although everyone agreed he makes some important and startling points. They are his reasons for saying that he hopes to die at 75 and that, after he turns 65, he plans to discontinue all his health care -- no flu shots, colonoscopies, surgery, pacemakers or heart bypasses. No cancer treatments or antibiotics. He quotes Sir William Osler, who said in a classic turn-of-the-century medical textbook, "Pneumonia may well be called the friend of the aged," because it kills you quickly and relatively painlessly.

Emanuel cites, scornfully, what he calls the "American immortal", who is

"obsessed with exercising, doing mental puzzles, consuming various juice and protein concoctions, sticking to strict diets and popping vitamins and supplements, all in a valiant effort to cheat death and prolong life as long as possible."

He thinks this "manic desperation to endlessly extend life is misguided and potentially destructive."

He also includes a graph to show that creativity

"peaks about 20 years into the career, at about age 40 or 45, and then enters a slow, age-related decline." He writes, "The fact is that by age 75, creativity, originality and productivity are pretty much gone for the vast, vast majority of us." Furthermore, "A third of people 85 and old [have] Alzheimer's."

Selfish people who insist on living beyond 75 are burdening their children with the "wrong kind of memories." [If we live too long] "We are no longer remembered as vibrant and engaged but as feeble, ineffectual, even pathetic."

Mr. Emanuel points out that more than half of us oldsters have functional limitations. (The test of whether you're functioning properly is this: you can walk a quarter of a mile, climb 10 stairs, stand or sit for two hours; and stand up, bend, or kneel without using special equipment.)

He points out that his own father, now in his eighties, had a heart attack and bypass "just shy of his 77th birthday" and has been slowing down ever since.

"Today he can swim, read the newspaper, needle his kids on the phone and still live with my mother in their own house, but everything seems sluggish.... no one would say he is living a vibrant life."

Well, Mr. Emanuel, I'm about to turn 74, and I want to tell you that I do not hope to die at 75. I submit that my quality of life in my late sixties and early seventies is better than at any previous time in my life. During high school I was miserable. In college and grad school I was exhausted, overworked and sleep-deprived. During my thirties and forties I was juggling pregnancies, raising three kids, trying to make a career in journalism, housekeeping -- the usual multitasking monster.

Today, every morning, I get up, get myself a cup of coffee and as I settle in to read three newspapers, I breathe a silent prayer of thanks that I don't have to get up at 6 a.m., prepare lunches, don office-worthy clothes, push into an over-crowded subway and arrive at the office at 8 a.m.

My mother died at the age of 74 of cardiomyopathy after a long, slow decline to the point where she was too weak to open the door to her bedroom and weighed about 85 pounds. But she didn't want to die at that time.

My father died at 80 after about six years of suffering from Parkinson's Disease and dementia -- perhaps Alzheimer's. He spent the last year or two unable to communicate, curled in a fetal position. That's why I say that -- if and when I'm diagnosed with Alzheimer's -- I intend to investigate and schedule an illegal physician-assisted death.

(Mr. Emanuel writes, "Since the 1990s I have actively opposed legalizing euthanasia and physician-assisted suicide.")

But for the moment, as I prepare for my 74th birthday, I still take Pilates classes, wear my "Fitbit" to measure my daily activity, and manage to rack up more than 10,000 steps a day. I still can sprawl on the floor to play with my granddaughter or lift her into her stroller. I still can drive the 180 miles between our Massachusetts farmhouse and her Manhattan apartment, while listening to CDs in an effort to learn Spanish -- which she speaks to her other grandma. I can still do the crossword in The Times or read a menu without wearing glasses.

But I'll probably need them 18 years from now, Mr. Emanuel, when I'm scanning The New York Times for your obituary.

No, I Don't Want to Die At 75!
Celebrities Who Almost Died 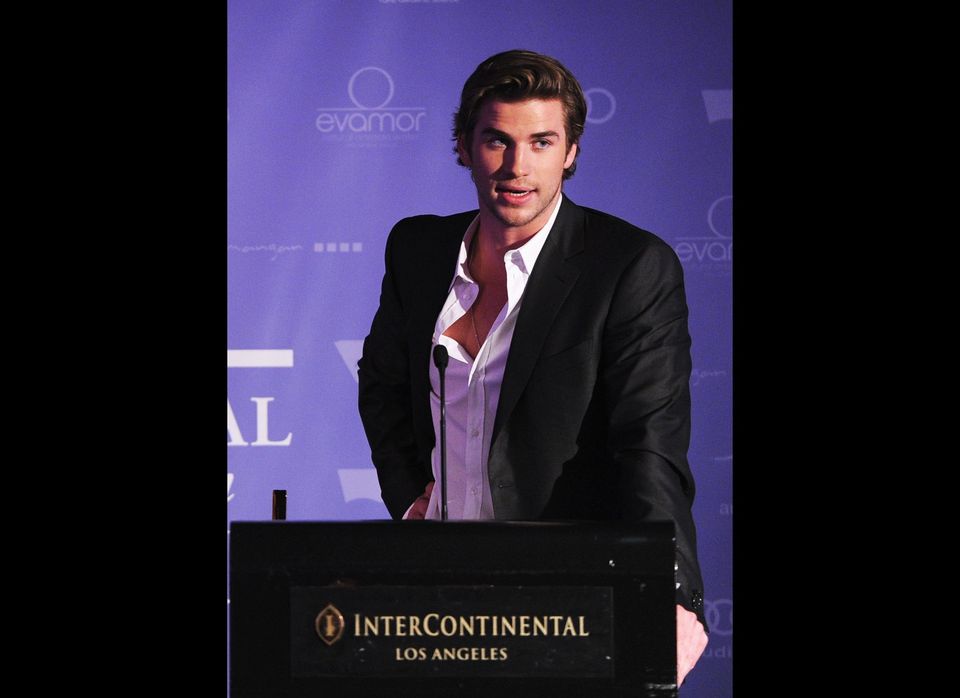 1 / 12
Liam Hemsworth
Liam Hemsworth faced his near-death experience in the sea. "When I was a kid, one time I got my leg rope wrapped around my whole body like a ball, under water," <a href="http://www.menshealth.com/celebrity-fitness/liam-hemsworth" target="_hplink">he told Men's Health</a>. "Couldn't get up. I was in waist-deep water, but I almost drowned. You know, I've had a few times."
Getty