According to the Associated Press, after five years of marriage, the couple explained the decision to split was of mutual consent, and that their priority now is to protect their children Jeronimo, 4, and Fiona, 2, during the process.

"We would like to announce that regretfully we have decided to separate by mutual consent", confirmed the couple in a press release. "We just want to say that despite how difficult this is for us, we're doing it in a cordial and respectful way."

The couple met during the recording of the film "El Búfalo de la Noche,” in 2007 and married in 2008, Notimex reports.

Sodi, 26, has been working as a TV actress, and more recently as a singer in her natal Mexico. Meanwhile, Luna has become known in Hollywood with films like "Milk", "Casa de mi Padre," "Dirty Dancing: Havana Nights," among others, and is currently one of the founders of the Production house Canana, along with long-time friend Gael Garcia Bernal. 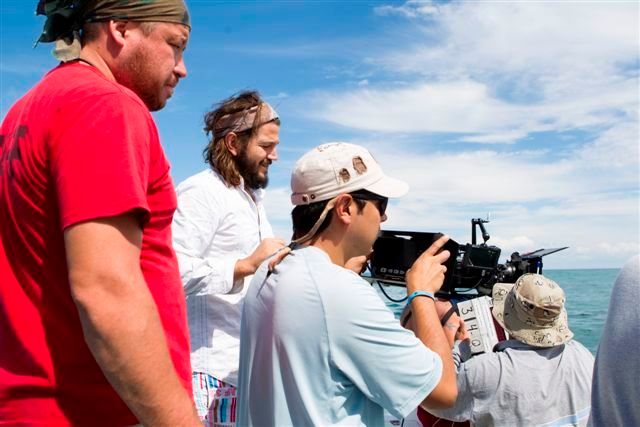