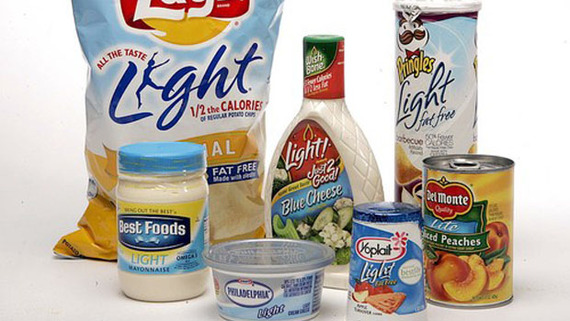 The human race has a paradoxical energy crisis. We are drowning in stored energy (fat), something evolution did not prepare us for. Excess body weight now poses the greatest threat to healthy survival.

Most of the world's population lives in countries where overweight and obesity kill more people than underweight. Worldwide obesity has more than doubled since 1980. 42 million children under the age of 5 were overweight or obese as of 2013.

About half of all American adults have one or more preventable, diet-related chronic diseases, including cardiovascular disease, type 2 diabetes, and overweight and obesity.

The data indicate that our armamentarium of medications and procedures for preventing and treating obesity is not working. This epidemic threatens both our physical and fiscal health. The direct medical cost of obesity now totals $190 billion annually in the U.S..

How did we get here and how might we take back control of body weight?

Many people, usually thin, say "it's simple, eat less, move more." It's not so simple.

Two conditions plague the weight control struggle. One is the significant realm of what we still don't know. The other is the equally significant territory of false information. The source of this misinformation ranges from the weight loss industry and special interests representing food companies to the US government and medical establishment.

Questionable science, the Dietary Guidelines for Americans (put out by the US Departments of Agriculture and Health and Human Services), public health services and the FDA, bodies that exist to protect our health, have led the public in the wrong direction.

The Dietary Guidelines carry more influence than you might imagine. School lunches, government cafeterias, the military's chow, food assistance programs, education, agricultural production and industry food formulations are all affected by these directives. They are updated every 5 years.

The 1980 Dietary Guidelines prioritized reducing dietary fat to less than 30% of calories. The thinking behind this misguided initiative lay in two false beliefs. One, saturated fat and dietary cholesterol cause cardiovascular disease. Two, because fat contains about double the calories of protein and carbohydrate, low-fat diets would address the new obesity problem. Somehow all fat, not just saturated fat, was demonized.

It has taken 40 years to redirect approaches to weight control. Research has provided a very different understanding of metabolism and body weight regulation. 2015 marked the first time the Dietary Guidelines eliminated a ceiling on total fat consumption and the labeling of cholesterol as a nutrient of concern.

This piece will be the first of a series in which I will try to lay out recent pearls from clinical research and how they can be translated into techniques for the armies of frustrated folks who can't seem to shed pounds no matter what they do.

The next article will focus on a fundamental issue that dooms diets to failure, the way equal amounts of calories from different foods have dramatically different effects on weight.