You might think you're doing yourself a favor, opting for the diet version of your favorite soda or fruit drink. But sip a little too much and you could be setting yourself up for heart troubles later in life, researchers are saying.

Postmenopausal women who drink two or more diet drinks a day are more likely to have diabetes, high blood pressure, and a higher BMI than those who consume diet drinks in moderation or not at all. The Women's Health Initiative Observational Study looked at nearly 60,000 women with an average age of 62.8 years and found a relationship between diet drink consumption and a number of cardiovascular problems.

The study, which is the largest study to look at the relationship between diet drinks and heart health, took into account various factors like participants' BMI, physical activity levels, and other lifestyle choices.

A 2009-10 survey by the Centers for Disease Control found nearly one-in-five Americans drink diet sodas on any particular day and around half of those are drinking over two cups a day.

"Our findings are in line with and extend data from previous studies showing an association. We were interested in this research because there was a relative lack of data about diet drinks and cardiovascular outcomes and mortality," researcher Ankur Vyas of the University of Iowa Hospitals and Clinics said in a release. "This could have major public health implications."

Other studies have also suggested soft drinks can be harmful for older women. One study showed colas, both diet and regular, are associated with lower bone density-- a major concern for older women, who are at risk for osteoporosis.

And while people may think "diet" means a healthier product, another study pointed to the artificial sweeteners in these low-calorie drinks as the cause of metabolic syndrome and heart disease.

But don't just pour your can down the drain. Researchers say there isn't enough evidence yet to make you want to give up these drinks entirely, but it is enough to make you think twice about what you're drinking.

Regular Consumption Of Diet Drinks Linked To Heart Problems In Older Women
Eat This, Not That: Foods To Avoid During Menopause 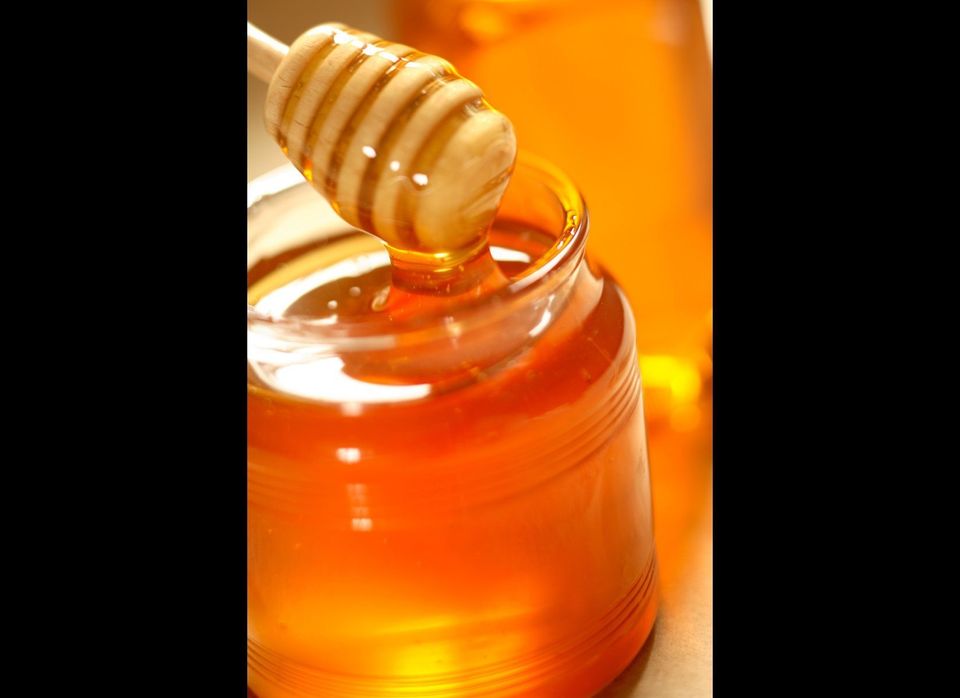