We get it: With so much contradictory advice floating around about the best diets for weight loss, it's no wonder many of us end up confused about what we should eat for optimal well-being and a healthy weight.

Read on for seven things you might think are helping you shed pounds, but could actually be sabotaging your weight loss and hurting your health. If you can drop these harmful habits, you might just become a healthy eater for life.

7. Skipping breakfast. About 10 percent of the U.S. population, or 31 million Americans, skip breakfast, according to a 2011 survey. But according to a recent study from Tel Aviv university, breakfast is indeed the most important meal of the day -- especially for people who want to lose weight. The researchers put 93 obese women into two different groups and instructed them to eat a nutritionally similar diet of 1,400 calories a day. The only difference was that one group made breakfast their biggest meal (at 700 calories) and the second group made dinner their biggest meal (700 calories).

After 12 weeks, the group that had made breakfast their biggest meal lost an average of 18 pounds and three inches from their waist, while the big dinner group only lost seven pounds and 1.4 inches from their waists. Additionally, while both groups lost weight, those in the big dinner group actually had an increase in triglyceride levels, which is linked to heart disease, diabetes, hypertension and high cholesterol, reports Medical News Today.

6. Going on a juice cleanse. Proponents of the juice cleanse claim that going on an all-liquid diet of pressed vegetables, fruits and a small amount of nut milk for days or even weeks will clear your body of toxins, help you drop weight and make your skin glow.

Don't believe the hype, warns the Mayo Clinic. Despite the appearance of hip juice bars in your city and the popularity of juice cleanses among some celebrities, long-term juice cleanses are one of the worst things you can do to your body if you want to shed pounds for good.

The reason? While long-term cleanses will make you lose weight, it's mostly water weight that will boomerang back once you resume your normal eating habits. And it could trigger other health problems, as well, including an out-of-whack metabolism and irritability.

If you genuinely like the feel and taste of liquified vegetables and fruits, then juice away for a meal here or a snack there. But don't juice exclusively for long periods of time, and remember that juicing strips many foods of their fiber and nutrient-rich skins while concentrating the sugar in fruit, warns Glenn D. Braunstein, M.D. of Cedars-Sinai Medical Center. 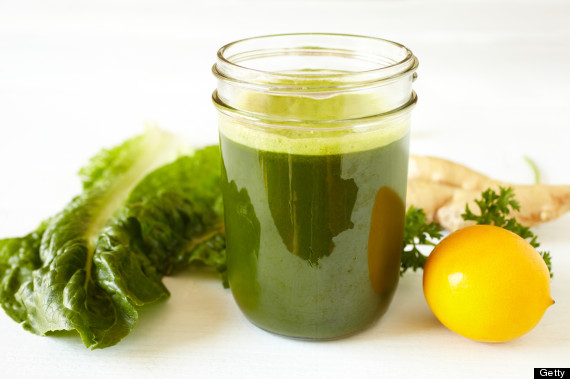 5. Filling up on diet soda drinks. It makes sense. Fizzy drinks make you feel full, which could help quell the need to snack. But if you're turning to diet soda drinks for your fix, then you could actually be sabotaging your weight loss.

Drinking diet soda and other artificially sweetened beverages could be linked to weight gain, Type 2 diabetes, heart disease, stroke and high blood pressure, according to a 2013 analysis of recent studies on artificial sweeteners by Purdue University.

The reason? Your body might be confused by artificial sweeteners, according to lead analyst Susan E. Swithers, Ph.D., a Purdue professor of psychological sciences and a behavioral neuroscientist. Swithers' research suggests that your body's natural ability to manage calories based on tasting sweet things is being seriously toyed with, thanks to the artificial sweeteners in diet sodas. Instead of diet drinks, try plain sparkling water for that fizzy full feeling.

4. Completely cutting out entire food groups. Gluten. Carbs. Sugar. Meat. There is no magic bullet to weight loss, but for some people, elimination diets seem like a quick and easy way to feel in control of their bodies. Unfortunately, for those at risk for disordered eating, some elimination diets can actually just be a mask for eating disorders like anorexia and orthorexia, according to Yahoo! Shine.

The Mayo Clinic defines orthorexia nervosa as an obsession with "eating foods that make them feel pure and healthy," by avoiding things like artificial additives, pesticides, genetic modification, and unhealthy amounts of fat, sugar and salt.

But wait a second! Aren't all those ingredients good things to avoid? Yes -- but some people with the orthorexia could become so obsessed that they eventually "isolate themselves and often become intolerant of other people's views about food and health." Even worse, they could be missing out on key nutrients, especially if they fling themselves into gluten-free or vegan diets by focusing on the foods they can't eat, instead of doing research on the nutritious foods they can eat.

Of course, people who have diagnosed celiac disease must avoid gluten because it damages the small intestine and prevents the body from absorbing nutrients. When people with celiac disease eat gluten, they can suffer from chronic diarrhea, vomiting, constipation and weight loss, according to the National Institutes of Health. But be warned: just because a food is labeled "gluten free," doesn't mean it's healthy for you (check out MensHealth.com for some gluten-free foods loaded with fat and sugar). 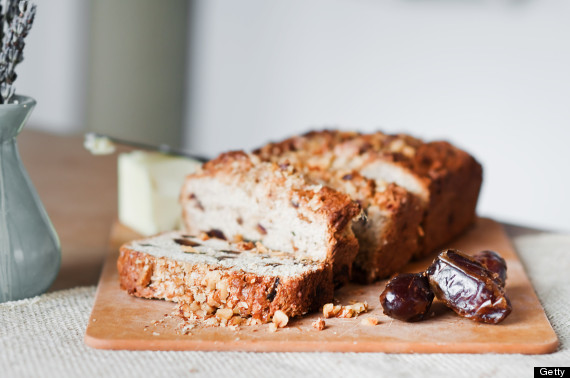 3. Opting for low-fat versions. Intuitively, it makes sense: If you want to get rid of body fat, stop eating fat. But research shows that the fat you eat isn't really linked to weight gain and disease, according to the Harvard School of Public Health. Instead, it's the total amount of calories eaten, as well as "bad" fats like trans and saturated fats found in meat and processed foods, that seem to be linked to health problems. HSPH notes that people who go on low-fat diets often end up cutting out the good fats too, like monounsaturated and polyunsaturated fats found in olive oil and fatty fish.

Not only is fat good for you in moderation, but labels like "low-fat" and "nonfat" actually trick people into eating more, according to a study conducted by the Cornell University Food and Brand Lab. Researchers found that people who saw snack foods with a "low fat" label ate up to 50 percent more than those who ate from bags without the label. Eaters also underestimated the calorie content of "low–fat" M&Ms and granola by 48 percent and 50 percent, respectively -- especially overweight people. Instead of assuming that low-fat or nonfat foods are automatically better for you, read the nutritional labels first. You might just find that low-fat or nonfat versions actually have more sugar or calories than the normal-fat foods.

2. Going hungry. For people who want to lose weight fast, dropping too many calories could actually be an exercise in futility.

A meta-analysis of 31 long-term diets that averaged 1,200 calories a day found that while people lost weight, the vast majority regained it all back within four or five years, reports RealSimple.com. A better strategy would be to estimate the total amount of calories you use in a day, and then shave a small amount off that number.

"If you want to lose weight and keep it off forever, you need a modest calorie restriction that you simply continue and never stop," nutritionist Christopher Gardner told RealSimple.com. For example, if you figure out you need about 2,500 calories a day (using this formula), simply cutting out 250 calories a day could result in more successful, permanent weight loss over the course of a year than if you had plummeted down to 1,200 calories a day and could only stand to deprive yourself for, say, four months. 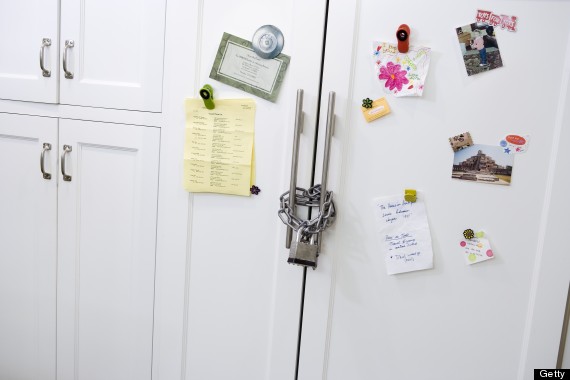 1. Thinking about it as a "diet" in the first place. This is the medical truth some weight loss professionals are scared to admit: The vast majority of people who lose weight won't be able to keep it off for good.

But for people who prioritize lifestyle changes over diet, there is hope when it comes to longterm weight loss, according to obesity expert Sherry Pagoto, Ph.D. of the University of Massachusetts Medical School. Pagoto recently published an editorial calling for an end to the diet wars in the Journal of the American Medical Association, pointing out that no diet is better or worse at helping people shed pounds.

"The 'diet' used within a lifestyle intervention can be low-fat, low-carb, etc. It doesn't matter," Pagoto told LiveScience. "Adherence is key, and the way to destroy adherence is forcing foods on someone they do not like, do not know how to prepare, or can't afford."

The faster you understand this, the better your chances are of making small, realistic and sustainable changes that you can carry on for the rest your life, as opposed to adopting dramatic, short-term diets that can ultimately result in an unhealthy cycle of losing and gaining weight.

What Nutritionists Eat For Breakfast