Eggs and coffee are in, sugar is out and vegetables will always be good for you, according to a committee of top nutrition experts tasked with advising the federal government. Their recommendations reflect the latest and greatest in food and nutrition research, and will help the U.S. Departments of Health and Human Services (HHS) and Agriculture (USDA) update the nation’s dietary guidelines -- something they have to do every five years.

Why does this matter? Well, those guidelines help government officials set policy about things like food assistance funding or how to feed the military, which trickles all the way down to how teachers educate students about healthy eating. And so far, food policy experts like NYU professor Marion Nestle are pleased.

"The [advisory committee] has produced an honest, straightforward, courageous report thoroughly based on research and at long last without mincing words,” Nestle told The Huffington Post. "Whether the agencies -- USDA and HHS -- will accept its recommendations remains to be seen.”

Here's what a panel of experts had to say about the report:

1. The focus on foods, not nutrients, is a good thing. 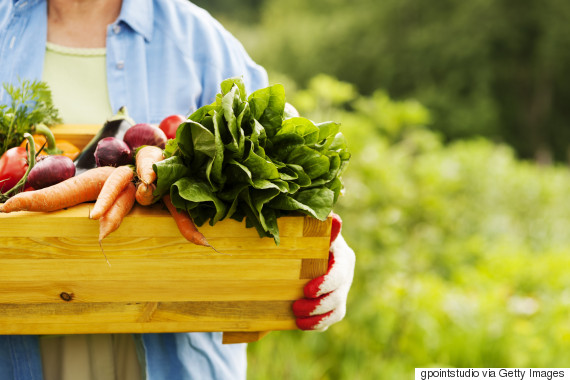 Dr. David Katz, director of the Yale University Prevention Research Center and a HuffPost blogger, is also a big fan of the report. He applauds the committee’s decision to focus on food -- not nutrient -- recommendations. According to the committee’s report, this is what a healthy diet looks like:

… the U.S. population should be encouraged and guided to consume dietary patterns that are rich in vegetables, fruit, whole grains, seafood, legumes, and nuts; moderate in low- and non-fat dairy products and alcohol (among adults); lower in red and processed meat; and low in sugar sweetened foods and beverages and refined grains. These dietary patterns can be achieved in many ways and should be tailored to the individual’s biological and medical needs as well as socio-cultural preferences.

"If we get the foods right, in sensible combinations, the nutrients sort themselves out,” Katz told HuffPost. "If we just keep fixating on any given nutrient, we just wind up inventing new ways to eat badly."

2. Cholesterol limits are gone, but that won't change much. 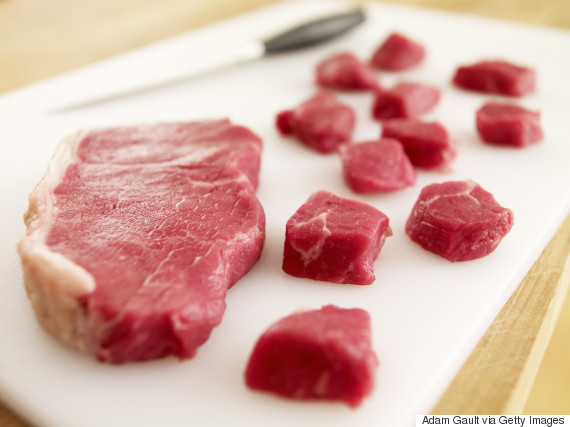 To Katz's point, of note is the new suggestion that cholesterol is no longer a "nutrient of concern for overconsumption" -- an about-face from previous recommendations to limit dietary cholesterol to no more than 300 mg per day (this is what 300 mgs looks like). The committee notes that there is no "appreciable relationship" between dietary cholesterol and cholesterol levels in the blood in the research.

Though a major departure from even recent advice, Nestle said the new cholesterol position is no big deal.

"I don’t think it’s nearly as important as some of the other recommendations," she said. "And if people follow the recommendations and eat less meat, they will be eating less cholesterol."

Much to the chagrin of the U.S. Congress (and the delight of environmentalists), the committee for the first time considered the environmental impact of our diets. To that end, they recommended eating a plant-based diet that was low in red and processed meat, and they were roundly criticized for it by meat industry spokespeople.

Katz said he appreciated the report’s emphasis on sustainability, saying, "It's time to acknowledge that the health of people, and the planet, are ineluctably linked."

4. There need to be real limits on sugar. 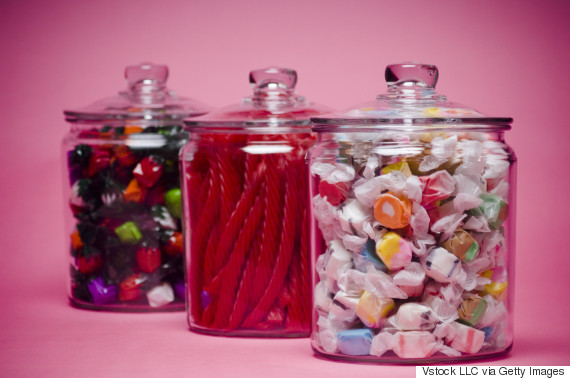 To help consumers reach that goal, the committee put forth several hard-hitting sugar policy recommendations that include putting a percent daily value on sugar the way we do for salt, putting nutrition information on the front of all packaging, putting taxes on sugar sweetened beverages and limiting junk food marketing to children.

Cornell University Prof. Tom Brenna was part of the advisory committee, and noted to HuffPost that proposed sugar taxes seem to be the most controversial part of the recommendations. But he emphasized that the tax was simply one of many recommendations meant to help Americans avoid or escape obesity and diabetes.

“The recommendation on taxes -- clearly, that’s the Legislature’s job,” said Brenna, downplaying the issue. " It’s just part of a package of how to encourage people to eat the right things."

5. Research about the link between food and mental health is still emerging. 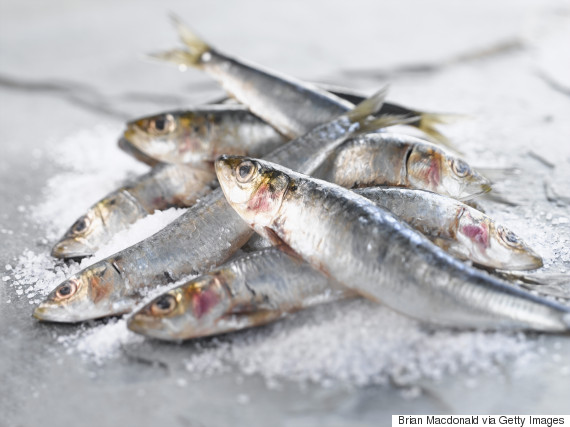 Brenna also told HuffPost that he was most proud of the fact that the committee considered, for the first time, the link between foods and mental health. For instance, the report mentions that the American Psychiatric Association classifies omega-3 fatty acid supplements (normally found in seafood) as “complementary therapy” for major depressive disorder. And some studies show that a diet high in vegetables, fruits, nuts, legumes and seafood are linked to a reduced risk of Alzheimer’s disease and dementia.

While the advisory committee eventually concluded that they couldn’t make policy recommendations based on the limited studies available, Brenna is encouraged about the continuing research around it.

"I’m proud that we took that up and I hope that it’ll be a part of nutrition research moving forward, because what happens above the neck is pretty important,” he said.

He also notes that, luckily for us, the type of foods that seem to protect mental health have also been linked to reduced risk of other chronic diseases like metabolic and heart disease.

6. These suggestions need your support. 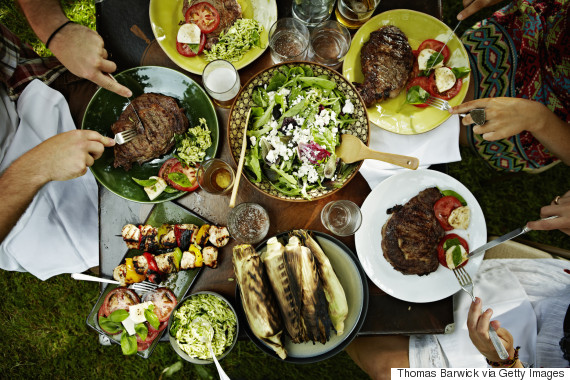 The committee’s report is advisory, and just one of many factors that will play a role when the federal government releases new nutrition guidelines at the end of the year. Currently, the report is available for public commentary on the dietary guidelines website, so if you feel moved about any particular detail of the report, say something! You have until April 8, midnight ET to do so.

“Much will depend on the response to the call for public comments,” concluded Nestle in an email. “These events will be fun to follow."