In casual conversation, the words fetish and kink are often tossed around interchangeably to mean any sexual desire or proclivity that falls outside the mainstream appetite ― like bondage, for example.

But while the two terms may overlap in certain areas, sex experts say there are some key differences.

In general, a fetish is a sexual fixation on a specific object or act that is absolutely necessary to a person’s sexual gratification. Often, it’s something that may not be inherently sexual, like shoes, leather or sploshing.

When the fixation is on a particular body part ― feet, hands, butt or boobs, for example ― that’s referred to as “partialism.”

“Fetish is heavily tied to having a psychological need for those specific objects or acts in order to experience pleasure and or orgasm, whereas kinks can add to a sexual experience but aren’t necessarily needed to achieve sexual release,” said a sex educator who goes by the moniker “Dirty Lola.”

Think of it this way: All fetishes are kinks but not all kinks are fetishes. What might be a kink for one person ― you get turned on by seeing your partner in leather chaps ― could be another person’s fetish.

“For example, you may have an actual sexual proclivity for leather, as in, leather itself turns you on,” sex educator and writer Gigi Engle said. “It’s kind of like a Venn diagram wherein things overlap constantly. There is a lot of gray area.”

Lola, too, acknowledges that the lines between fetish and kink can get blurry, but offered an example from her own sex life to illustrate the point.

“I’m a submissive, and I love spankings and impact play. That kind of play adds another layer to my sex life that I love,” she said. “However, I don’t always want or need that kind of play to be a part of all of my sexual experiences. In fact, there are only certain people I practice that kind of play with and I usually don’t have penetrative sex when I play heavily. The play itself is usually pleasurable and fulfilling on its own.”

But if Lola were to have a spanking fetish, she wouldn’t be able to get off without that kind of play; she would walk away from a spanking-less encounter sexually unfulfilled.

According to psychologist and sex therapist Shannon Chavez, fetishes generally develop early in a person’s life and can be based on experiences during childhood or adolescence.

“It’s reinforced by desire and pleasure found in engaging in that behavior,” Chavez said. “Most fetishes develop from early life experiences and are patterns and behaviors that grow as the person develops sexually.”

9 Things We Get Wrong About Sex

This Webcam Model Has Turned Sitting On Cakes Into A Career 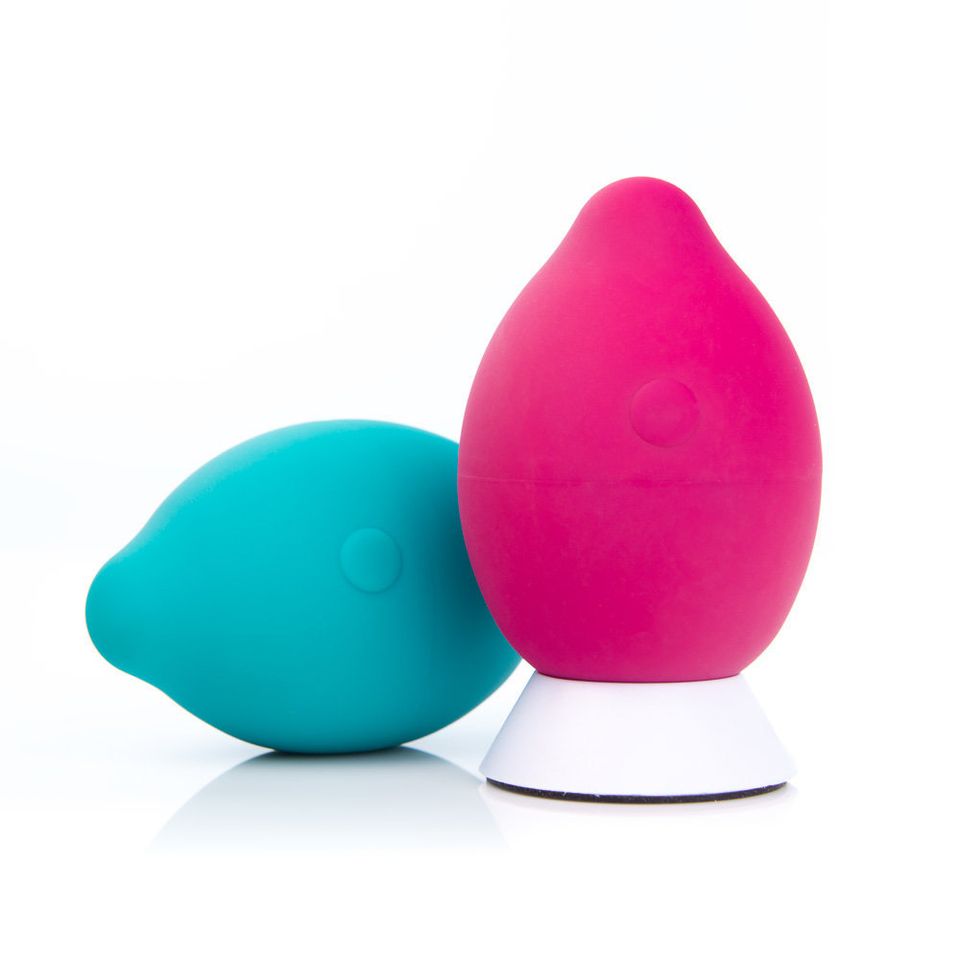 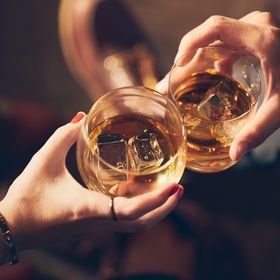 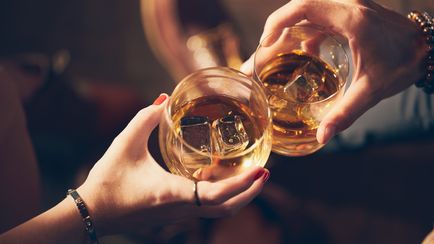 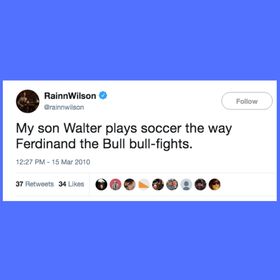 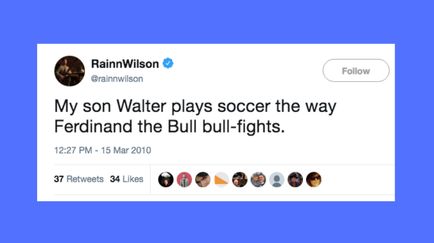