The father-in-law of the Iraqi dictator Saddam Hussein, a chauvinistic Sunni who aggressively persecuted his country's Shiites and laid the grounds for the sectarian conflict that rages today, once famously described Shiites as "the people of temporary marriage and fesenjoon." Fesenjoon is an Iranian chicken dish made with pomegranates and walnuts and, of course, hardly grounds for ethnic cleansing. The dictator's flip summation of what fundamentally sets Shiites apart from Sunnis reflects just how downright casual some of the key differences are between the two major sects, and how the geography and politics of a particular place and time can magnify them to hideous proportions.

Iraq offers an instructive example of how to consider the day-to-day differences between Sunnis and Shiites, because although it is the battleground today for sectarian war, for much of its modern history, the country's Sunni and Shiite Iraqis intermarried, socialized and lived alongside one another in mixed neighborhoods. Certainly there were differences, but they could be subtle and often only privately felt. They were not the overriding aspect of an Iraqi person's daily identity as slowly became the case after America's 2003 invasion.

It's worth dwelling for a moment on how and when differences between Sunnis and Shiites escalate into major tensions, because generalizing without context can give the impression that these contrasts are both fixed and generic -- that Sunnis and Shiites behave in specifically varying ways everywhere, at all times. The reality is far more locally specific and complex, and usually mixed up in issues of class, access to economic resources, national identity and historical inclusion in a given country's social and political mainstream culture. It also needs to be said that the Shiism described here is the dominant strain within the sect, known as Twelver Shiism, and that the practices of Ismailis and Alawites, mainly located in Syria, vary dramatically.

On the ground, the differences between Shiites and Sunnis are very different in Lebanon, Iran, Iraq, Afghanistan and Saudi Arabia, and again are very different in particular cities of those countries. In many of those places, if you walked into a dinner party, you wouldn't be able to tell who's a Sunni or a Shiite unless you started asking for last names, while in other places, like Afghanistan, Shiites largely belong to a particular ethnic group and could often be told apart by the local language they speak and by appearance.

With all of that said, there are enduring contrasts in some areas of religious practice that can range from the merely aesthetic -- think of the devotional kitsch that distinguishes Catholics from Protestants -- to deeply varying attitudes toward the role of religious law in daily life. For the detail-minded, it's also the case that Shiites break their Ramadan fast at a slightly different time than Sunnis and pray on a stone from the Iraqi city of Karbala.

The schism itself dates back to a seventh-century disagreement over succession after the death of the Prophet Muhammad. Shiites, believing that the Prophet's son-in-law Ali was the rightful leader, revere him as an imam and commemorate the battle at Karbala in which his son, Hossein, fought and died for the "party of Ali" (the literal meaning of the word Shiite). The mourning festival of Ashoura marks Hossein's death in that battle and is observed by practicing Shiites around the world.

This early history has made Shiites traditionally cherish values of justice and resistance to tyranny that in daily terms is felt in a reverence for Imam Hossein in particular and the imams in general. Like my Catholic friend who invokes a special saint for luck in finding parking, Shiites are also on intimate terms with their saints, holding feast days as commemoration, and making pilgrimages to Shiite shrines in cities like Damascus, Najaf and Masshad.

For Sunnis, pilgrimage is reserved for Mecca and the sect frowns on Shiite's over-preoccupation with Islamic figures besides the Prophet Muhammad. Sunni Islam's most orthodox strain, Wahabbism, considers images of religious figures, and indeed any representations of human and animal form, as idolatry. That's why in places like Saudi Arabia and Taliban-areas of Afghanistan, figurative painting and sculpture, for example, are banned from public life.

Arguably the most significant difference between the two sects is that Shiites are able to "follow" senior clerics of their choosing, shaping their practices and behaviors around particular ayatollahs' edicts. Shiite clerics can issue innovative religious rulings around controversial, modern practices like assisted reproductive technologies or cloning. Shiite Islam's most senior ayatollahs, for example, have largely given their religious approval to embryo donation, sperm donation and surrogacy. In contrast, Sunni clerics are more concerned with scholarly consensus around new interpretation of Koranic law and principles, and that has meant little progress or fresh legal rulings on issues like stem cell research and assisted reproduction.

Temporary marriage, as Saddam's father-in-law noted, is also an exclusively Shiite practice, and effectively permits sexual relations outside conventional marriage. Though again here there is much variance on the ground -- mainstream society in Shiite Iran largely shuns temporary marriage, while Sunni-majority Egypt practices its own equivalent, muta'a.

Are there things a Shiite would do that a Sunni never would, and vice versa? If we're to judge by the thousands of Sunni couples who flock to fertility clinics in Shiite Iran for embryo donations, observance remains deeply personal. All choices are made by the individual, whose world is determined by a complex set of motivations and beliefs, one of which involves being either a Shiite or a Sunni.

Disclaimer: This post focuses on sectarian differences specific to distinct Middle Eastern countries. It also focuses primarily on one specific sect of Shia Islam, the Twelvers. 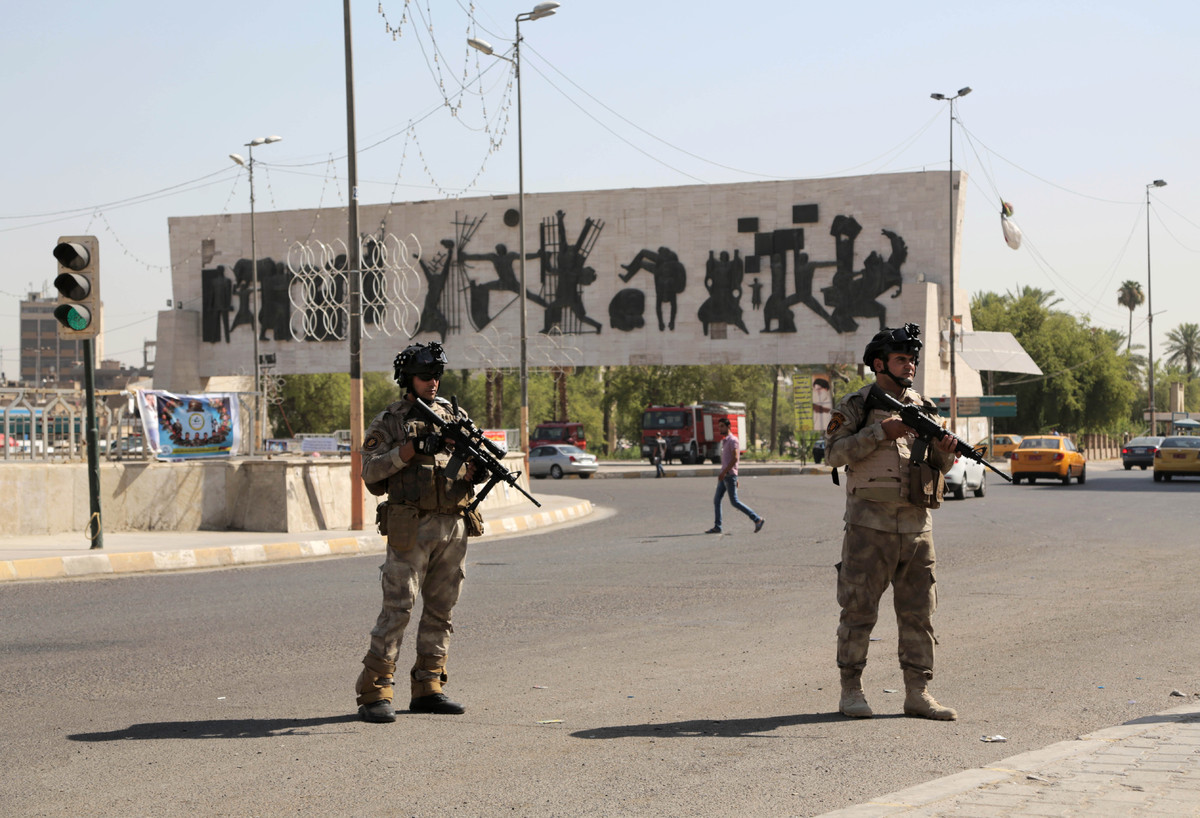