Got a stack of old VHS tapes in your basement? Your brand new video game discs might be joining them sooner than you'd think.

If these numbers don't give you pause, I have a Tower Records franchise to sell you.

Each of the major video game systems offer ways to purchase and download video games digitally, and they have for years. They accept physical media as well, which has sustained a secondary market for used video games that would disappear entirely under an all-digital model. Massive games retailer Gamestop has seen sales of pre-owned video games and consoles rise in the last year. (Sony, NPD and Gamestop did not respond to requests from HuffPost for comment.)

A look at Nintendo's digital eShop on Wii U (Source)

The decline in physical game sales versus digital appears to be on-trend: A recent study shows that mobile gaming revenue is poised to overtake console gaming in 2015. And earlier this year, Sony reported that demand for its physical media, including Blu-Rays, shrank faster than the company expected. In other words, the disc is no longer king.

But while gamers seem to prefer digital games more than ever, they're certainly not a perfect option. Both PlayStation Network and Xbox Live -- online services that allow customers to purchase digital games in addition to playing them over the Internet -- were knocked offline by hackers over Christmas. All-digital consoles like the PSP Go and recent PlayStation TV have also failed to make a splash in the marketplace.

Still, don't be surprised if your $60 PS4 disc is put to a different use a few years from now. 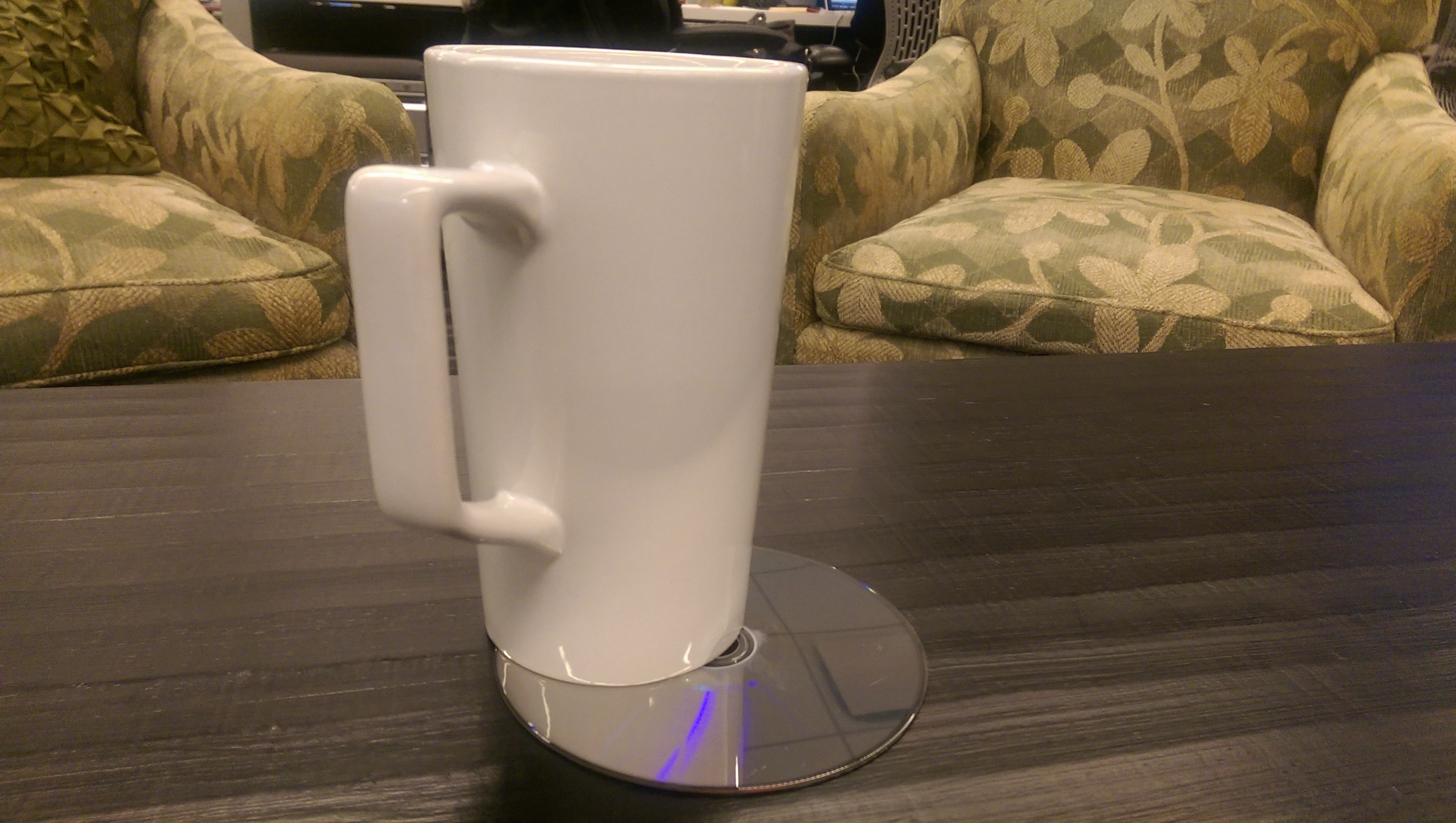