Francesco Morackini, the device's creator, calls his dildo-making gadget "the Dildomaker." On his Cargo Collective website, Morackini lists as his inspiration the original hand-cranked Loewy pencil sharpener that might be familiar to you from your school days. You know the one: That old-fashioned sharpener mounted on the wall whose crank you would turn in order to shave your pencil to a sharp point? 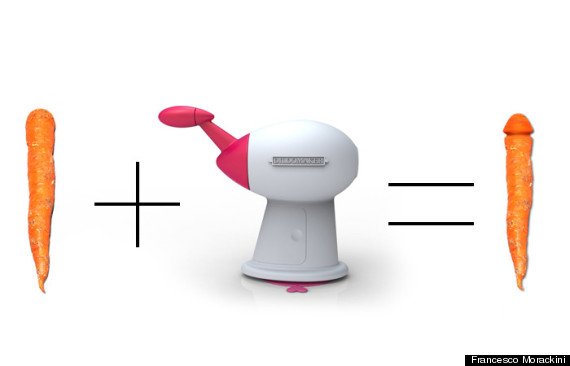 Now, before you get too excited and run out to Trader Joe's, you should know that the Dildomaker is at this point nothing but a concept, nor is there any indication that the innovative device is going into production any time soon. Right now it appears that the Dildomaker is but a beautiful exercise in creativity and graphic design.

We've reached out to Morackini in Austria to find out if he has any plans to release a Dildomaker, or if he's built a prototype. We'll update this story when we learn more; for now, however, you can bask in the world of possibilities that the Dildomaker foretells, and the Brave New World of homemado pleasure devices that we may soon find ourselves living in. 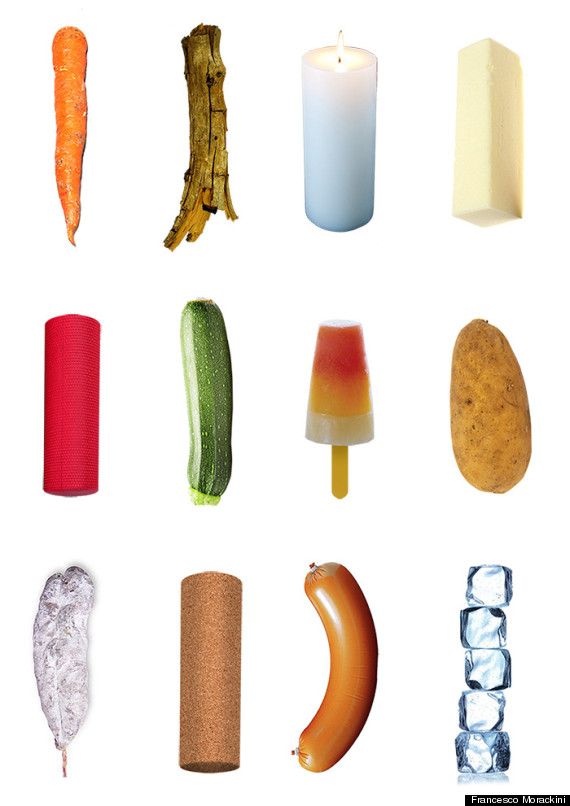