Dining out is one of life's greatest leisure activities. Until it's not. While most restaurants are well-oiled machines, there are so many moving parts that you can bank on something going wrong. Diners are willing to let a couple of these restaurant mishaps slide -- we're all human -- but there are some blunders customers just can't tolerate.

Consumer Reports put together a survey revealing the common restaurant complaints that put people over the edge. Consumers are pretty forgiving when the server forgets which diner gets which plate -- as long as we get the food, right? And most people didn't really care about restaurants offering nutritional information. But people were most upset when they were given dirty silverware -- GROSS -- with 76 percent of diners not forgiving this offense. Another major restaurant upset was condescending or rude servers.

Check out the infographic Consumer Reports put together to see the other top offenses (they're the ones marked in blue) -- and then go cook yourself dinner. At least then you'll get exactly what you expect. 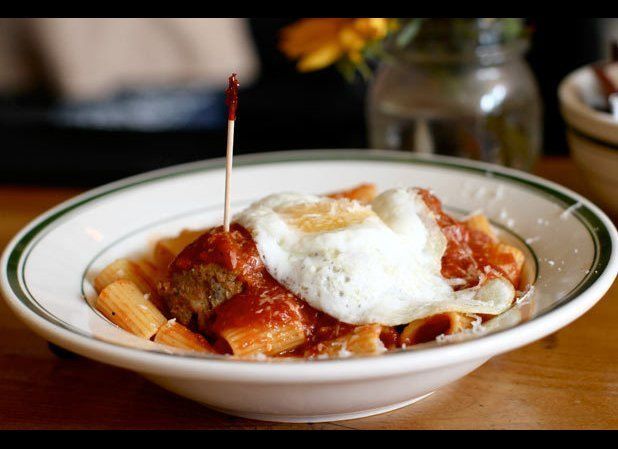 The place that arguably started it all, Manhattan’s The Meatball Shop sells nothing but meatballs, in a handful of varieties and applications. Because who doesn’t like meatballs? Photo Credit: © Flickr /dlothebigasianClick Here to see The Complete List of Restaurants that Serve Only 1 Thing
Paul’s Pel’meni, Madison, Wis. 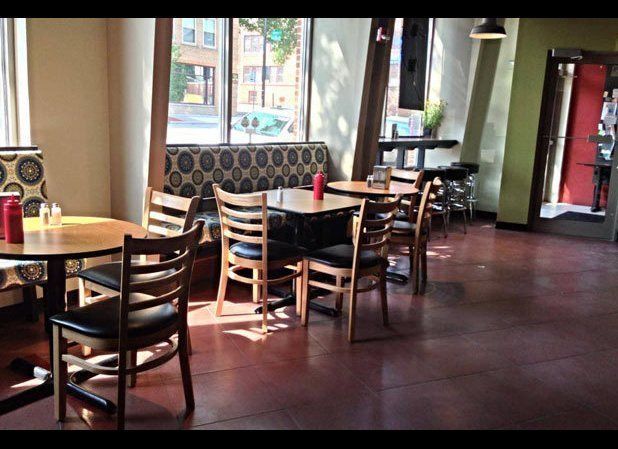 Tiny little Russian dumplings are all that’s for sale at this tiny restaurant in Madison, Wis. Dumplings come filled with either beef or potato, and if you order them with "the works" they’ll come topped with melted butter, sweet chile sauce, minced cilantro, a dusting of yellow curry on top, and a side of sour cream. You’ll want to order them with the works. Photo Credit: Paul’s Pel’meni
Rice to Riches, New York City 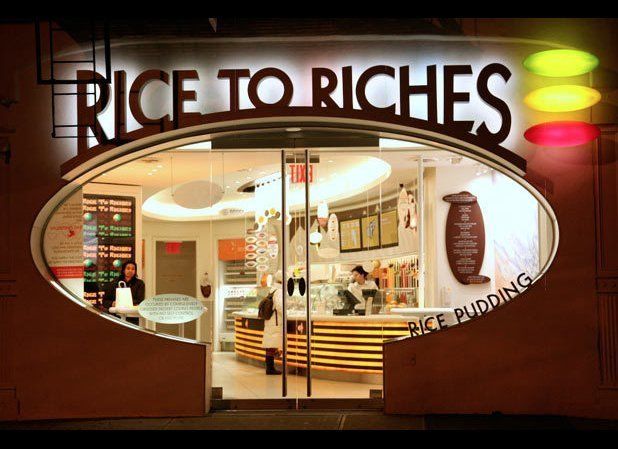 This shop specializes in rice pudding, and has the formula down to a science. You can go for the classic, but why not gussy it up with a selection of 19 flavors, including "Coconut Coma," "Butterscotch Boulevard," "Coast to Coast Cheesecake," and "Take Me to Tiramisu"? Photo Credit: Scott BealeClick Here to see The Complete List of Restaurants that Serve Only 1 Thing
Macbar, New York City 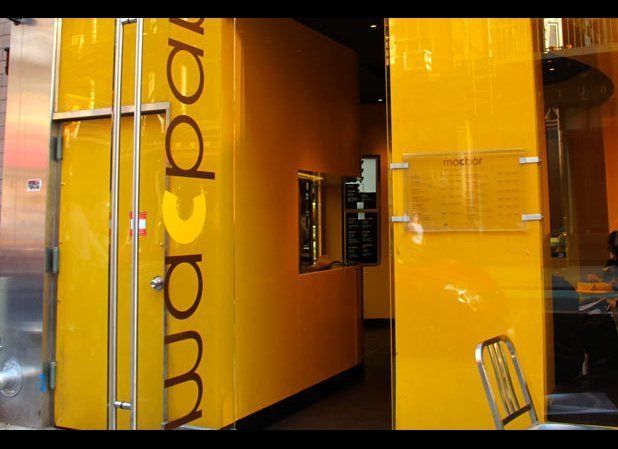 Twelve different varieties of macaroni and cheese are available at this cute little shoplocated in New York’s NoLiTa neighborhood, and they’re all outrageously delicious. From the classic to cheeseburger mac to one decked out with fresh lobster, tarragon, cognac, and mascarpone, you can’t go wrong. Photo Credit: © Flickr /Steel Wool
Empire Biscuit, New York City 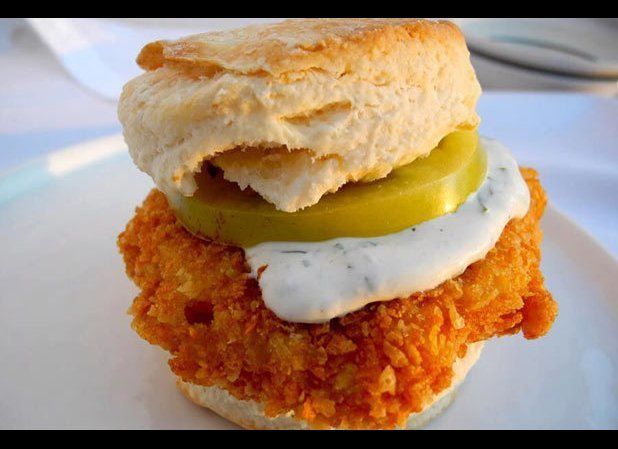 This just-opened shop sells nothing but — you guessed it — biscuits. Open 24 hours a day, they sell biscuits filled with 24 different butters, jams, and spreads, and also ones stuffed with everything from bacon, egg, and cheese to spiced fried chicken. Photo Credit: Empire BiscuitClick Here to see More Restaurants that Serve Only 1 Thing
More:
Taste dining outRestaurants